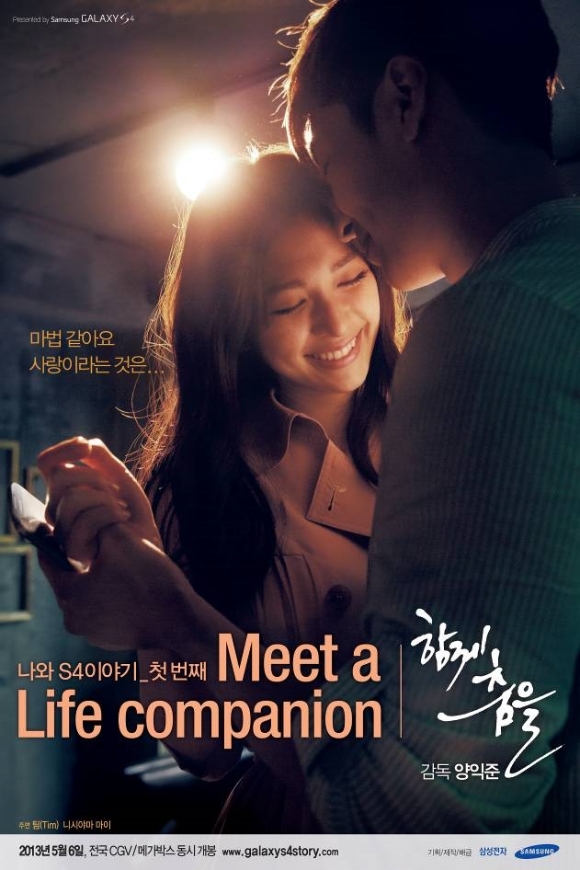 By Adrian | May 17, 2013
FacebookTwitter
SubscribeGoogleWhatsappPinterestDiggRedditStumbleuponVkWeiboPocketTumblrMailMeneameOdnoklassniki

The short film features Tim as a cafe owner who communicated with a disappointed Japanese lady customer that stepped into his cafe one late night through Galaxy S4’ S Translator.  The two strangers eventually became friends and might even turn into ‘life companions’.

Meet A Life Companion is currently screened in major theatres and cable television across Korea.

Meanwhile, Tim is the guest DJ for KBS eFM 101.3 ‘K-Popular’ for two weeks.  The highly popular radio programme in English introduces the latest in K-pop to listeners around the world.