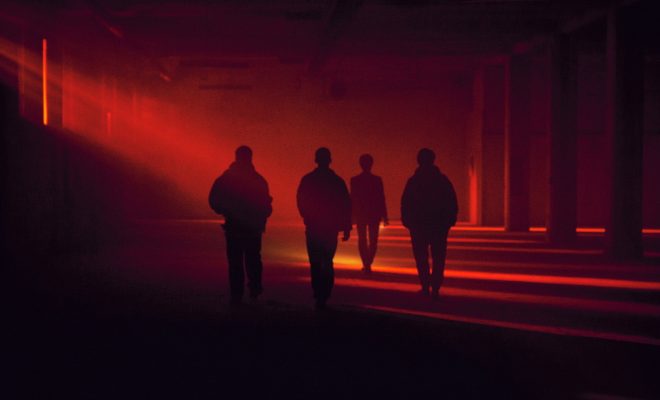 The movie, Time To Hunt released character posters of the main characters

It looks like a do or die situation in the latest posters of movie Time To Hunt. The production company, Little Big Pictures, released the character posters of the main cast on January 28.

The movie narrates the story of four friends who planned dangerous operations for leading a new better life. They are put in an urgent situation wherein they are chased by a mysterious figure. 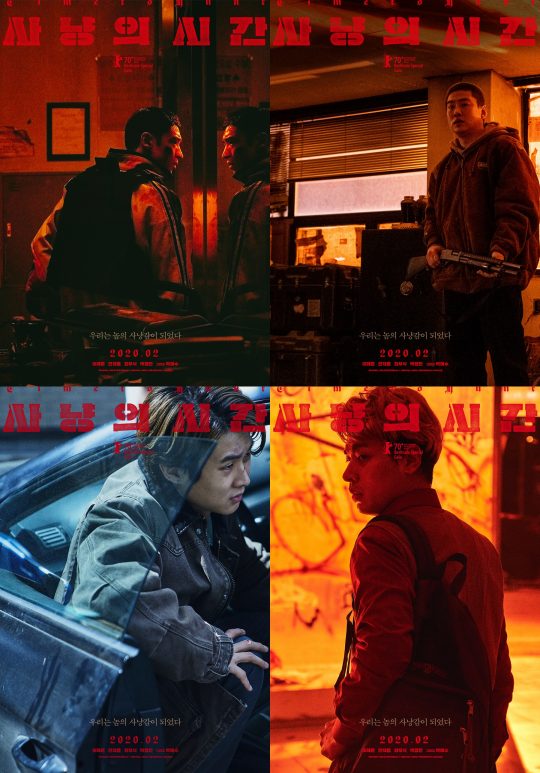 In addition the phrase,”We became the game’s prey,” raises the question of what kind of unforeseen things the friends face are going to face.

Lee Je Hoon take on the role of Jun Seok who is the architect behind the dangerous plan. In the poster he is staring somewhere with a sweaty and anxious look stimulating the curiosity about what’s going to happen next. It is expected from Lee Je Hoon to deliver another highly amplified acting performance. 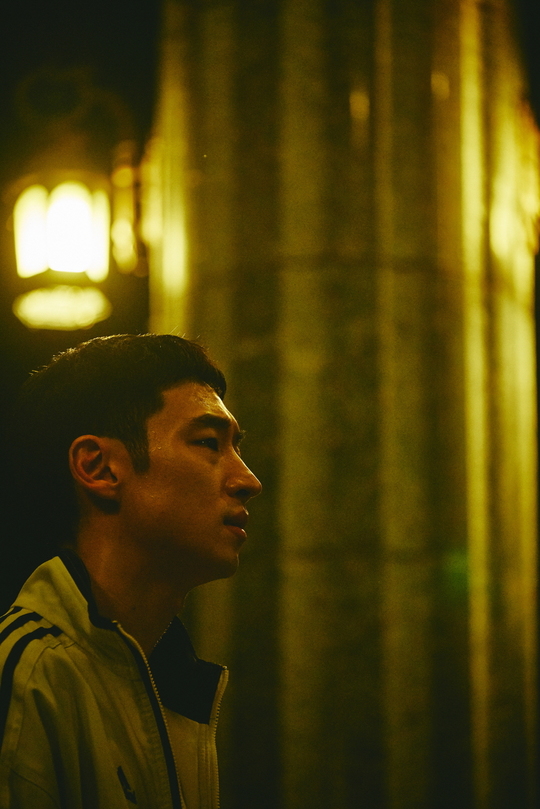 Ahn Jae Hong plays Jang Ho who is seen with a blank expression as the dawn’s blue light reflects on his face. 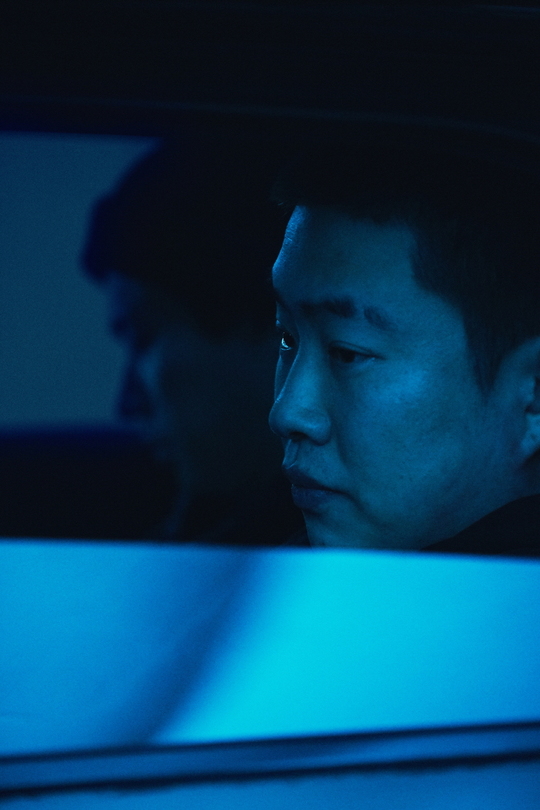 Meanwhile, Choi Woo Shik who plays Ki Hoon is sitting in a driver’s seat with his eyes full of worries. He is not sure about his friends’ reckless plans but decides to go along with it and extend his help. 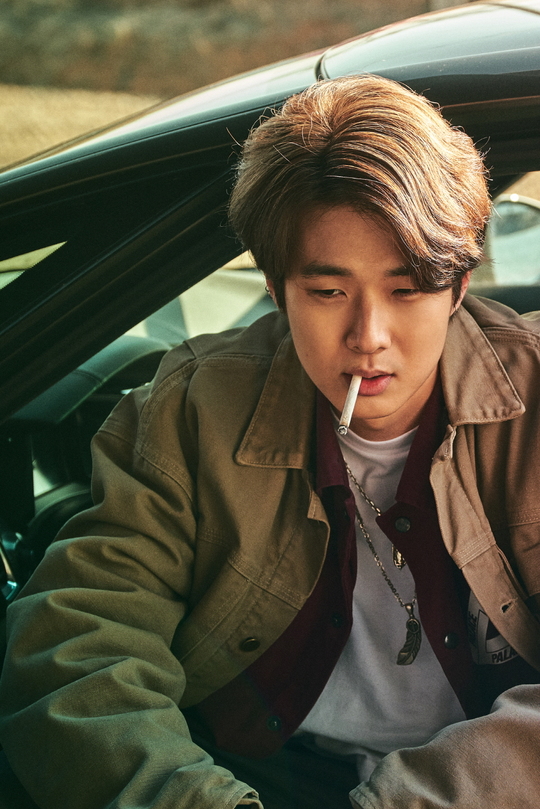 Park Jung Min peers with his intense gaze as his character Sang Soo sits in the dark night inside a car while expecting a mission. He is the friend who is responsible for acquiring information and works hard in finding everything he needs. 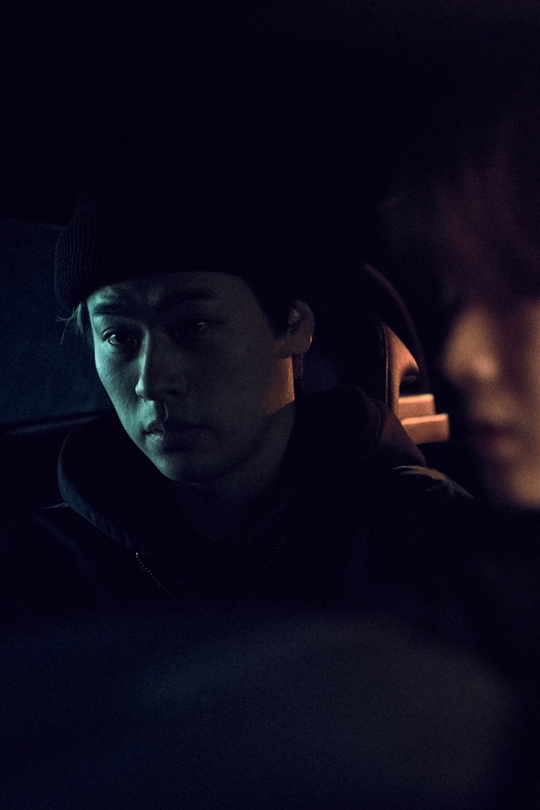 These four friends are pursued by an unidentified chaser Han, played by Park Hae Soo – who creates an overwhelming presence and an incomparable charisma.

His poster includes the quote “Remember, you can’t escape wherever you are” indicating that he is a threat to the four friends and is pursuing after their lives. 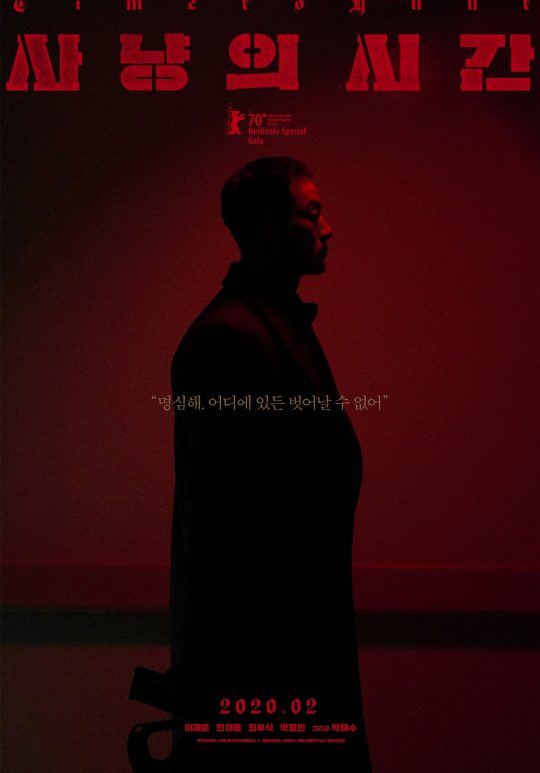 Time To Hunt is directed by Yoon Seong Hyun who won several awards for his directorial debut, Bleak Night. The movie is scheduled to be released in February.

Source: IS Plus, Newsen