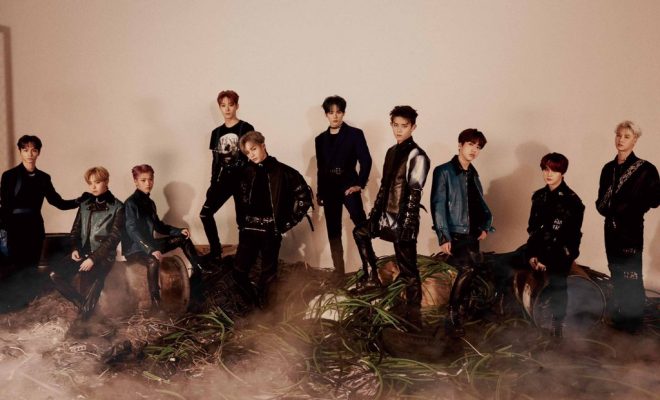 Rookie group TOO dropped exciting news regarding their first comeback.

TOO had been active ever since their debut in April. To fans’ further delight, the group had just announced they will be making their first comeback in July. 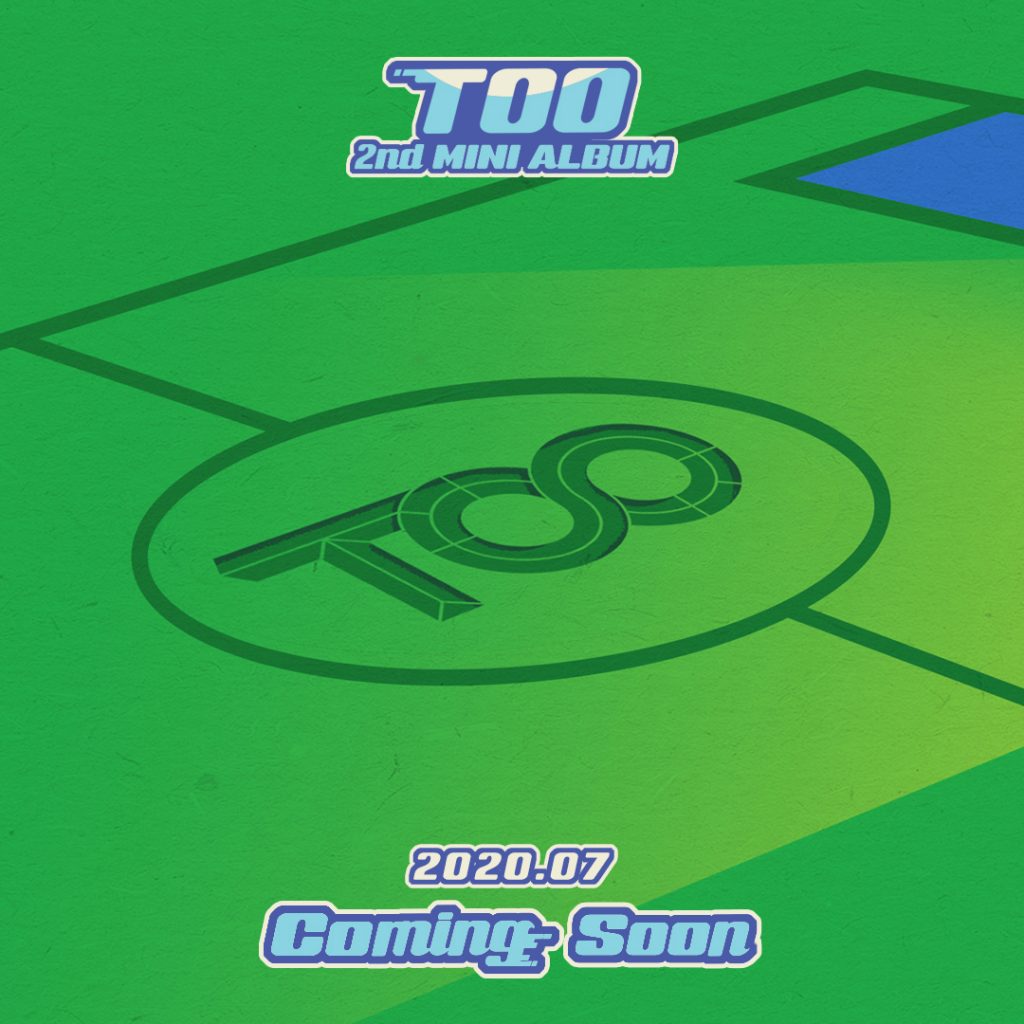 The rookie boy group used their social media accounts to bring some exciting news to the attention of their fans. They pointed out to a second mini-album in the works, scheduled to be released at a soon-to-be-revealed date in July. Fans were ecstatic to hear about this and will be keeping a close eye for more updates.

The interesting picture which came along had the group’s name seemingly written on a sports field. With this concept sneak peek, excitement is growing as to what kind of mini-album they will present this time.

TOO consists of 10 members who debuted this year on April 1 with their first mini-album REASON FOR BEING: Benevolence. The title track “Magnolia” received a lot of attention as it managed to show the members’ powerful performance.

Soon after they stepped into the K-Pop scene, the group entered their first entertainment show Road to Kingdom. Despite being the only rookies to participate, TOO managed to show top class performances and further prove they are meant for the spotlight.

Hellokpop, as an independent Korean entertainment news website (without influence from any agency or corporation), we need your support! If you have enjoyed our work, consider to support us with a one-time or recurring donation from as low as US$5 to keep our site going! Donate securely below via Stripe, Paypal, Apple Pay or Google Wallet.
FacebookTwitter
SubscribeGoogleWhatsappPinterestDiggRedditStumbleuponVkWeiboPocketTumblrMailMeneameOdnoklassniki
Related ItemsTOOTOO comeback티오오
← Previous Story BTS Pays Homage To Their 7-Year Journey In The Beautiful “We Are Bulletproof: The Eternal” Music Video
Next Story → Take Hyun Bin Anywhere You Go with Smart’s Fan Merchandise Promo