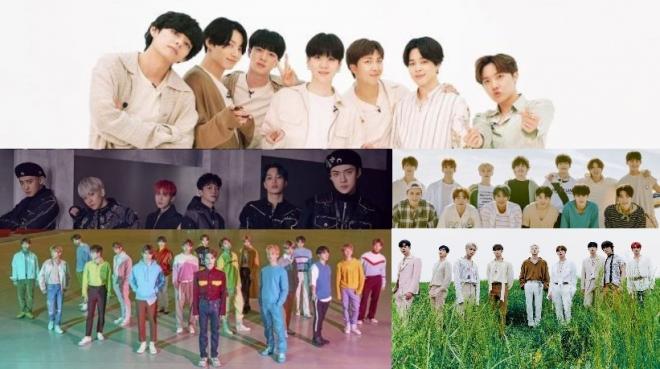 The brand reputation rankings among male idol groups for August is finally out!

The rankings are grounded on various factors including consumer media, communication, and community indices. Particularly, the institute has extracted a huge amount of data from July 7 to August 7.

Topping the list once again is none other than the worldwide phenomenal septet BTS. The idol group has been steadily leading the rankings for the 27th straight months now. This August, they obtained an impressive brand reputation index of 8,924,775. 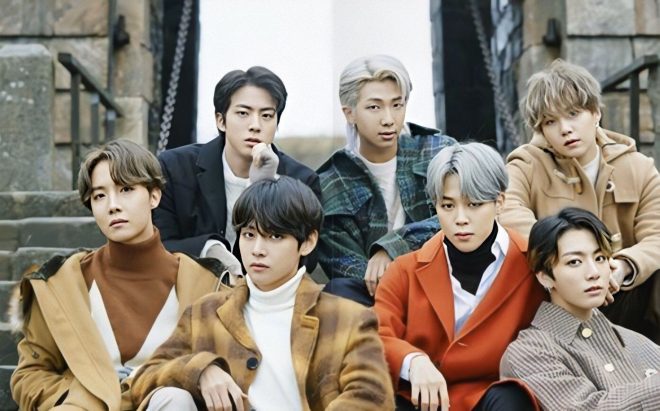 Some of the high-ranking phrases from the group’s keyword analysis included “Billboard”, their upcoming single “Dynamite”, and “Oricon.” The positive words such as “donate”, “launching”, and “surpass” are also present as their highest-ranking related terms.

Following at second place is South Korea’s representative boy group EXO. The group recorded a brand reputation index of 2,523,066 for the month of August. 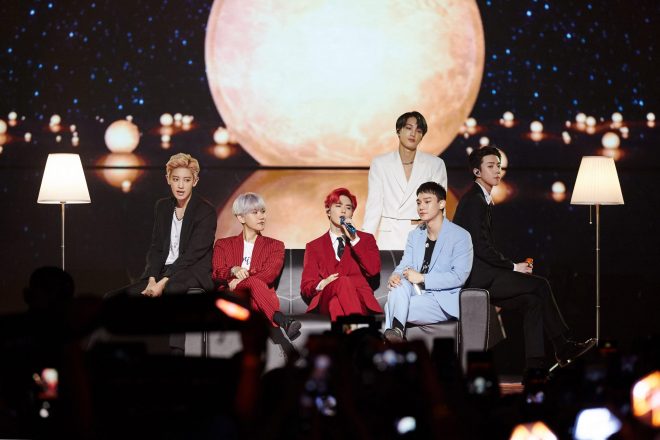 Multi-talented idol group SEVENTEEN secured the third spot this month with a brand reputation index of 1,783,082. 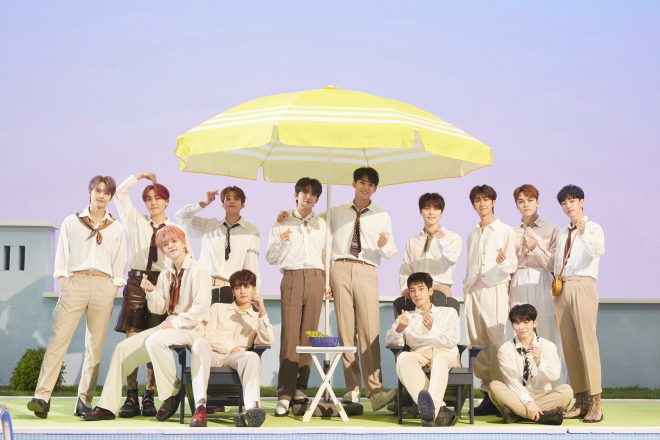 Placing fourth and fifth in the rankings are NCT and SF9. Teen Top acquired the sixth spot while ASTRO got the seventh rank. Completing this month’s top ten are Super Junior, AB6IX, and SHINee who grabbed the eighth to tenth places, respectively.

Check out the other K-Pop boy groups who entered the Top 30 this August: