Based on the latest list, BTS’ Jimin, Astro’s Cha Eun Woo, and SHINee’s Minho are crowned as the current leading male idol group members in March.

The rankings are determined through various factors including, consumer participation, media, communication, and community indices analyzed by the organization. They have gathered a total of 111,032,619 brand reputation index among 653  male idol members from February 20 to March 20.

Holding the glorious No.1 spot is BTS’ Jimin. The charming idol garnered an impressive brand reputation index of 6,488,864 this month. 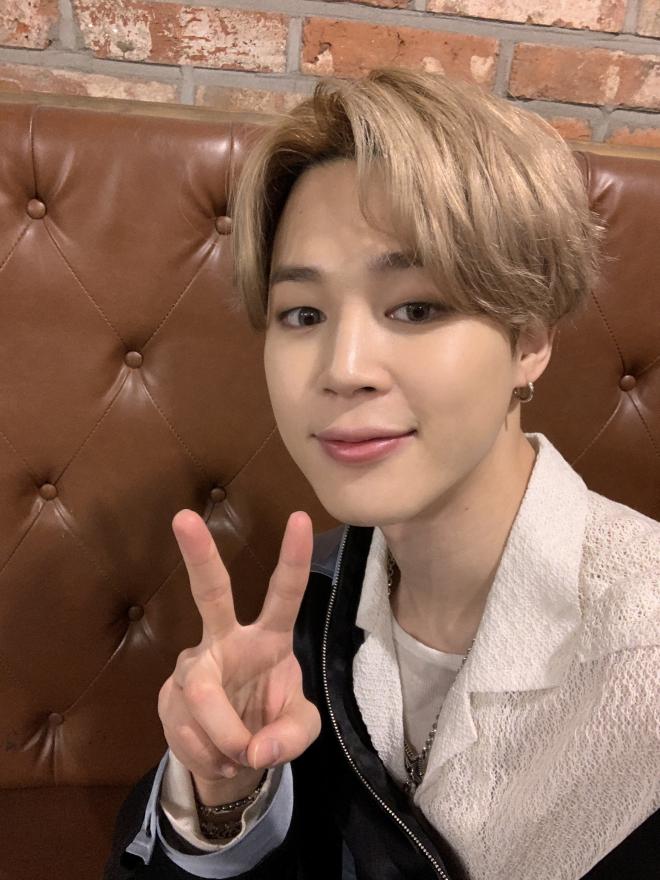 Some of the high-ranking phrases from the idol’s keyword analysis include their beloved fans “ARMY”, his solo “Filter”, and “Grammy Award”. Meanwhile, “experience”, “grateful”, and “surpass” were likewise present in his high-ranking related terms. 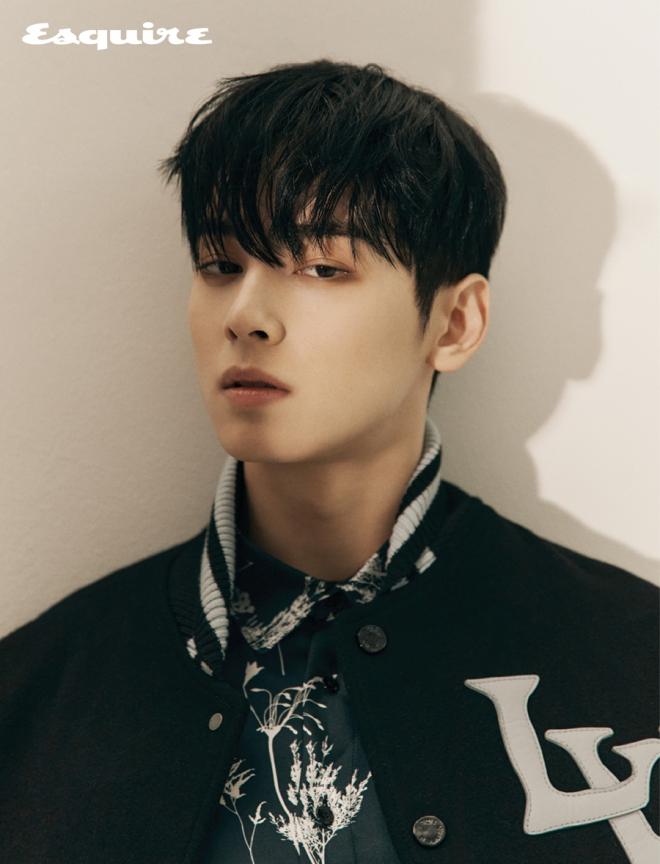 Rising to the third spot is Minho, the icon of passion from SHINee. The charismatic idol impressively obtained a brand reputation index of 4,963,529. 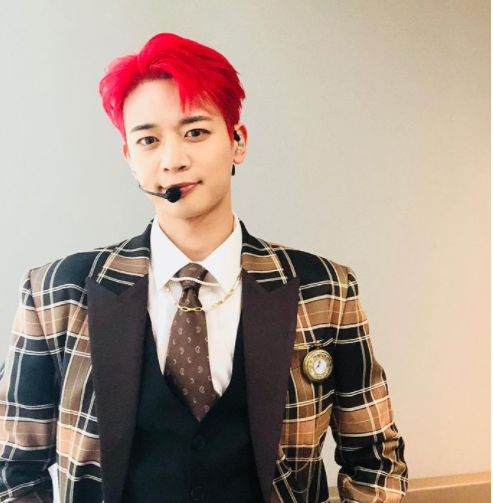 Completing our top-ten list are other BTS members — Jungkook, V, and Suga — who placed fourth to sixth spots, respectively. Moreover, BIGBANG’s G-Dragon and EXO’s Chanyeol took the seventh and eighth places while BTS’ Jin and RM claimed the ninth and tenth ranks.

Here are the  other K-pop idols who entered the Top 30 this March: