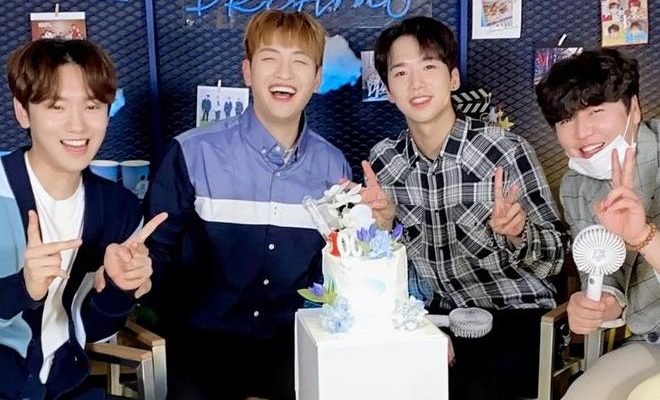 It was unfortunate news to fans as the K-pop group 100% announces its disbandment after 9 years.

On September 23, TOP Media, the agency that has been handling the members of 100%, announced that the group has decided to part ways, hence, the disbandment. The agency and the group shared their statements through a letter unveiled on their social media accounts. Here is the English translation for TOP Media’s statement:

Sincere gratitude to all the fans who have loved and supported the members of 100%.

The exclusive contracts between TOP Media and the 100% members Rockhyun, Jonghwan, Chanyong, and Hyukjin will expire on October 9, 2021 and we have decided, after deep discussions with the members, that 100% will end its activities.

100% actively promoted for nine years in South Korea and Japan after its debut in September 2012 and have received lots of love for their performances and vocal abilities.

We extend our sincere thanks to the members who have worked with TOP Media for a very long time and we will continue to cheer on their futures.

We are hoping that fans will continue to send their warm interest and support for the new beginning for Rockhyun, Jonghwan, Chanyong, and Hyukjin. 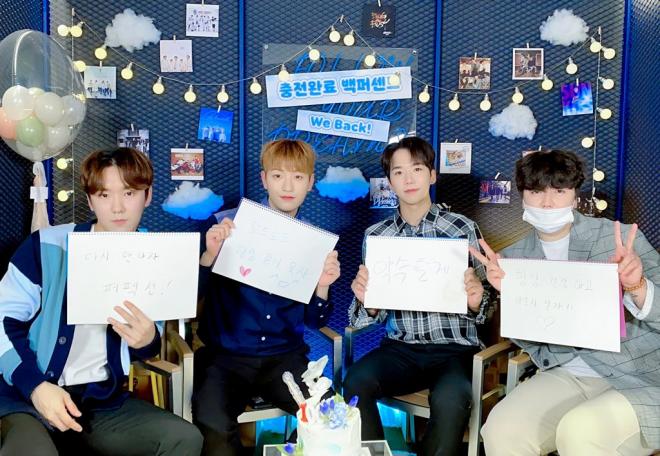 On the other hand, the members of 100% also extended their emotions through a letter. The members wrote:

It’s really difficult to leave a place where we have stayed for a long time.

It’s been a long time but now that it already passed, it suddenly feels too short.

As 100% members and as each other’s colleagues, the time we spent together was a very precious nine years.

To PERFECTION who continued to love us even when we were lacking, we are sincerely thankful.

Thank you for being with us in our 20s and we are really happy because those years were with you.

In the future, we hope that everyone will be happy and we will soon find you with a new improved image.

We will find you with a different image soon.

100% debuted in September 2012 as a seven-member group under TOP Media. The debut single We, 100% was released on September 18, 2012 and consists of a total of four tracks. The music video for the title track “Bad Boy” was also released alongside.