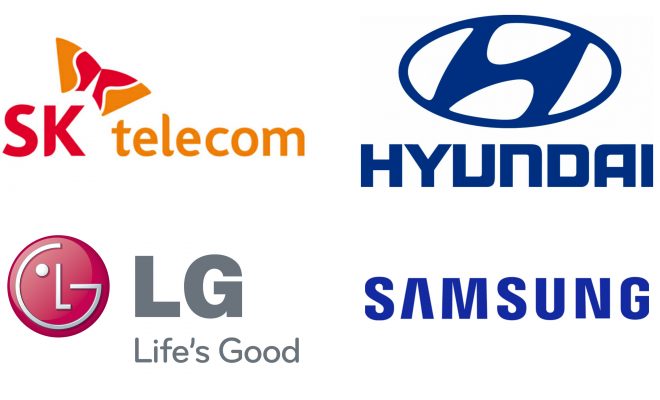 They extend their hands to regions massively hit by the virus, predominantly targeting the most affected region which is Daegu and its neighboring region North Gyeongsang Province.

According to recent reports, as of February 29, 2,931 people in the aforementioned regions had tested positive for the virus while the number of cases of the coronavirus is rapidly increasing throughout the nation with total case of 2,000 patients.

The largest and well-known conglomerate, Samsung Group, has donated a combined 30 billion won ($24.6 million) to aid and cater the needs for medical supplies and daily life necessities.

The group’s affiliates including Samsung Electronics, Samsung C&T and Samsung Life Insurance is said to donate huge amount after further and thorough discussions and committee meetings concerning the life-threatening issue.

According to Lee Jae Yong, the Samsung Electronics leader and vice-chairman, now is the perfect time to share with society. He added that the company had grown by means of people’s support and it will be best to help society. The donations will be forwarded to the Hope Bridge Korea Disaster Relief Association. 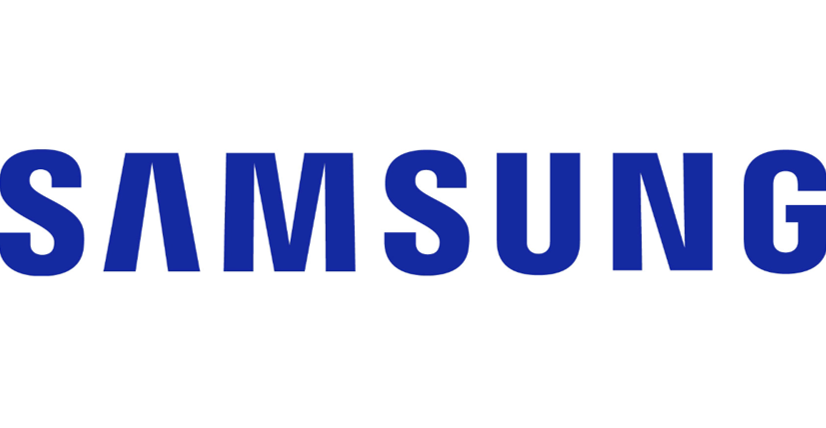 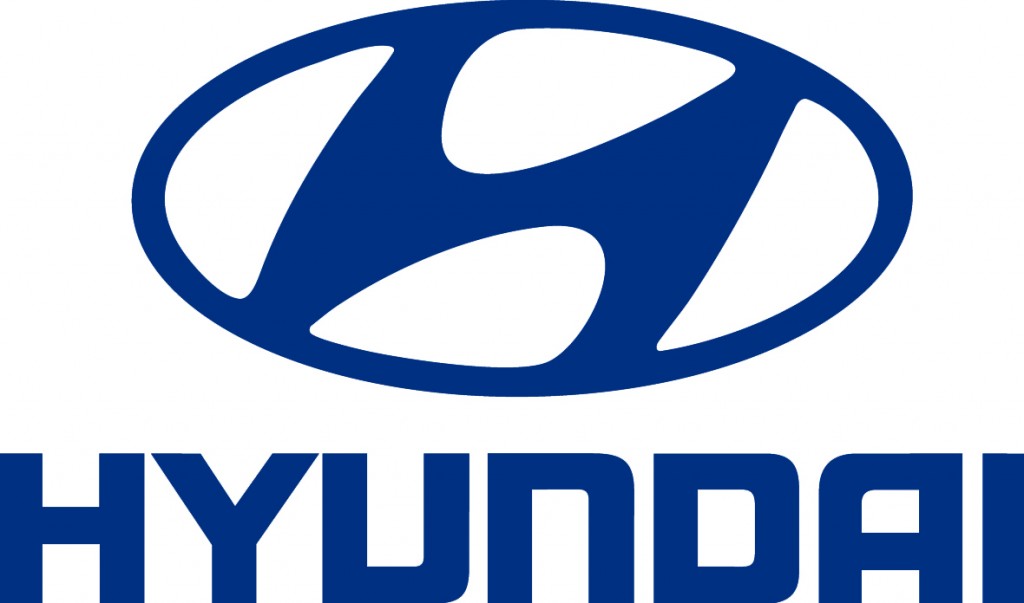 Specifically, disinfection services, groceries, thermal detection devices, hand sanitizer and masks will be provided. They aim to help welfare facilities that serve low-income families in Daegu and North Gyeongsang Province. An in-car disinfection service to customers’ vehicles are offered too.

The executive vice chairman of Hyundai Motor Group, Chung Eui Sun, mentioned that their donations will directly help medical staff who are working hard and risking their own lives to provide treatment. Those carrying out disinfection activities will also be covered by the assistance.

SK Group also issued 5 billion won worth of donations to the Community Chest of Korea to assist those in Daegu and its neighboring province. SK siltron ― the silicon wafer manufacturing arm of SK Group based in Gumi, North Gyeongsang Province ― generously donate 400 million won for the distribution of free face masks and hand sanitizers. 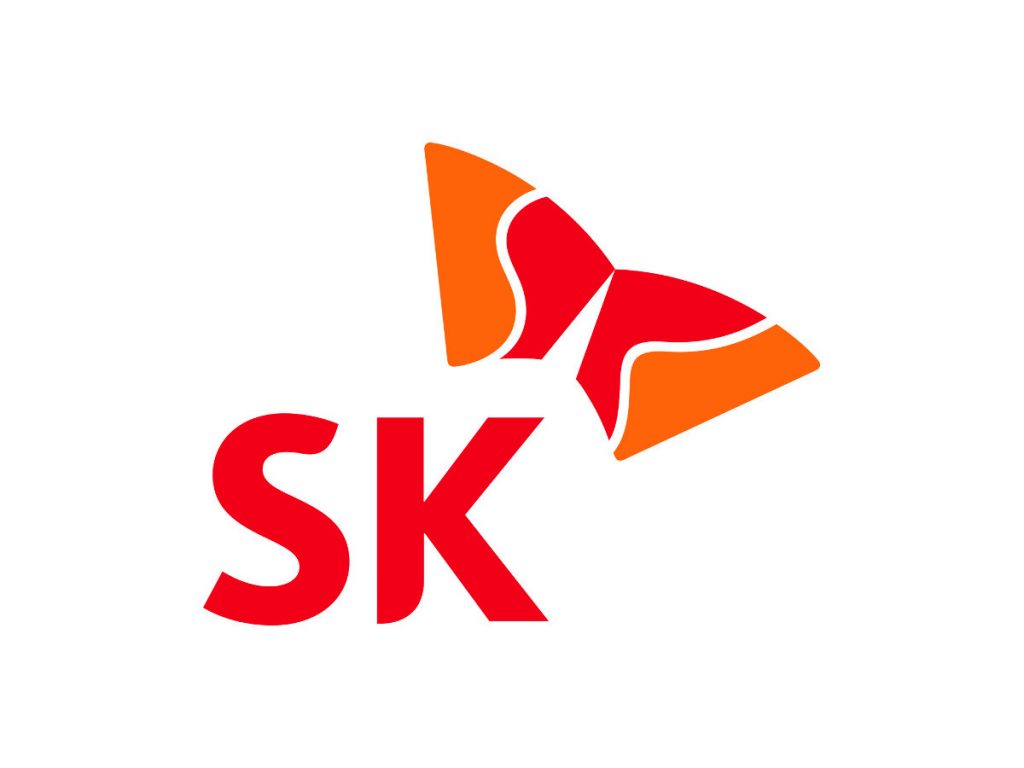 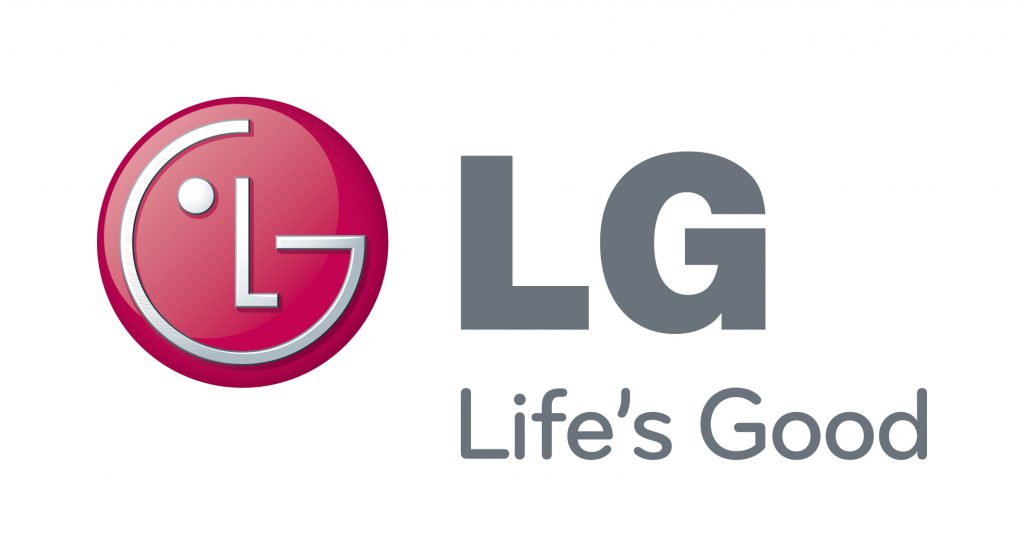 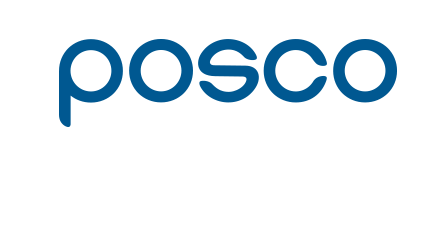 Samsung Group has raised a 1 trillion won reserve to give crisis backing to its subcontractors. The company’s affiliates will likewise make early installments worth 1.6 trillion won for the current month for purchases of medical supplies, helping provide partners with a financial cushion against any economic strain caused by the epidemic. A benefit of consulting programs and zero-rate loans will be provided to LG’s sub contactors.

Lee Seung Yeop, retired Samsung Lions baseball player has reportedly donated 50 million won. The donation was forwarded to Daegu Community Chest of Korea and intended for the citizens stricken by the virus. Lee Seung Yeop was a Daegu native and the founder of the Lee Seung Yeop Baseball Foundation.

According to him, this was a very tragic and saddening news for him as his hometown Daegu was the one being highly affected by the virus. He asserted that he was greatly loved by Daegu citizens back when he was a player and which encouraged him join the donation efforts done by any other institutions, companies and individual. 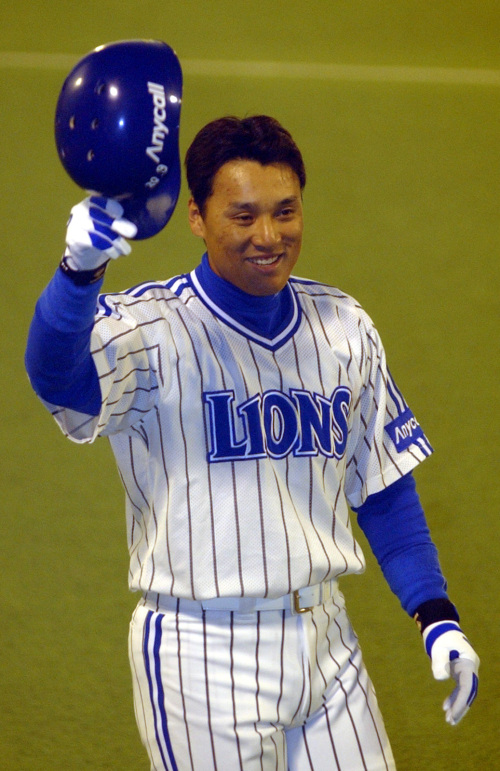 A combined donation of 108.5 million by Kim Yuna and her fans will be forwarded to UNICEF Korea to Kyungpook National University Hospital. The Olympic gold medalist figure skater donated 100 million won while fans approximately gave 8.5 million won as donations. 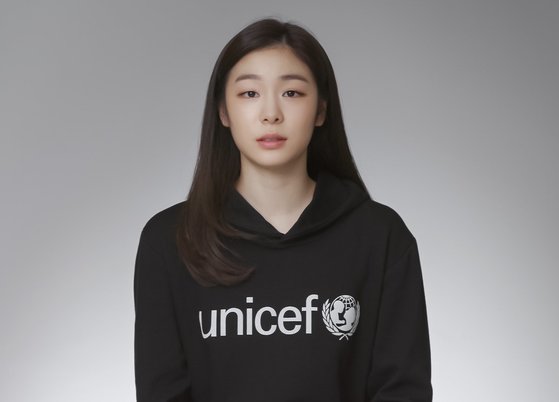