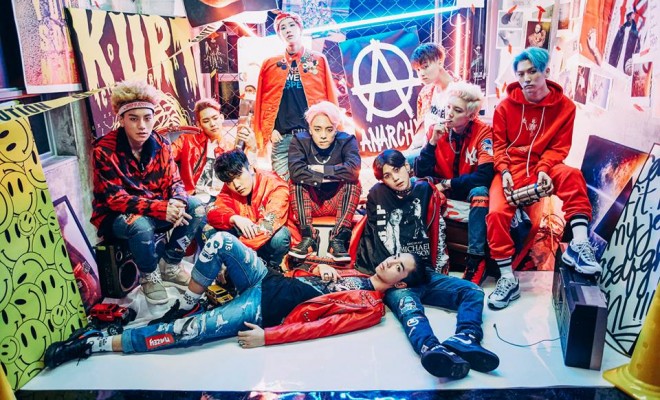 Topp Dogg Shows No Mercy In Video Teaser For “The Beat”

After unveiling special preview videos for Emotion, O.A.S.I.S, and All Eyez On Me in the past week, Topp Dogg has another treat lined up in store for Topp Klass – the music video teaser for their upcoming title track, The Beat!

Compared to the previously released teasers, The Beat only showcases a quick 20 second snippet of the track and the song’s powerful instrumentals. Symbolizing Topp Dogg’s potential and ambition to the beating of a strong heart, The Beat sends a message for listeners to break free from the banality of life’s routines, encouraging them to live a life that makes their hearts race.

Topp Dogg hopes that the message behind The Beat will encourage those of their generation, who had given up on their dreams for reality, and to find hope once again.

Meanwhile, Topp Dogg’s 4th mini album of the same title is scheduled to be released on October 19th.