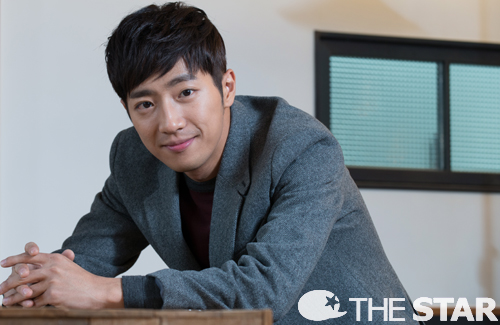 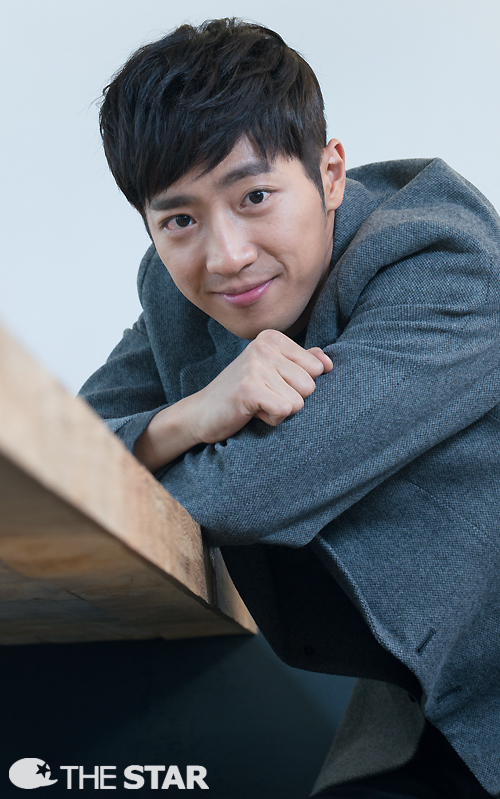 As the popular KBS2TV drama Nice Guy has just ended, we met up with Park Junha (played by Lee Sangyeob) for an interview.

When he debuted in 2007 with Happy Woman(행복한 여자), he had received criticism from the viewers as ‘robotic acting’.

“After that criticism, I had to focus solely on acting classes. The help from senior actor Jang Hyuk was very big. While practicing, all that was in my head was that I was a character with no presence. I guess I needed more ‘intensity’ in me.”

As the actor’s father was strongly against Lee entering into the acting profession, he spent his time at his mother’s side to practice acting and prepared a presentation for his parents.

“(Laughs) I wanted to persuade them so much. I said that in a month, no, in a year that I would be part of many roles to make money, be stable, and many other things to persuade them.”

After gaining some experience through sitcoms and historical dramas, Lee was successfully selected for the role of Lawyer Park in the drama Nice Guy.

“The writer created a character that really fitted me well. Even though the character had small presence, I was burdened by the character. The one to help me overcome was senior Kim TaeHoon (Lawyer Ahn). We have the opportunity to depend on each other as two conflicting characters.”

In the drama Nice Guy, he played a character who didn’t laugh a lot however during the interview, he laughed a lot and said, “my heart feels at ease now,” as he explained a bit of his personality. “I’m very shy. I feel inferior a lot of the times too. I’m usually very careful in everything I do.”

His birthday falls on May 8th, which is also the Parent’s Day. Before even finish asking the question of who to take care more, he shouted “My parents!” He revealed that the birthday present he wanted  to receive was the red carpet. “I want to go and watch the end of the year’s award ceremony and be among one of the actors to wave to fans and audience like the others. Do you think it’ll be possible?”

Like actor Lee Byunghun in the movie Sweet Life (달콤한 인생), Lee Sangyeob says he hope to have more presence with the general public and continues to grow.