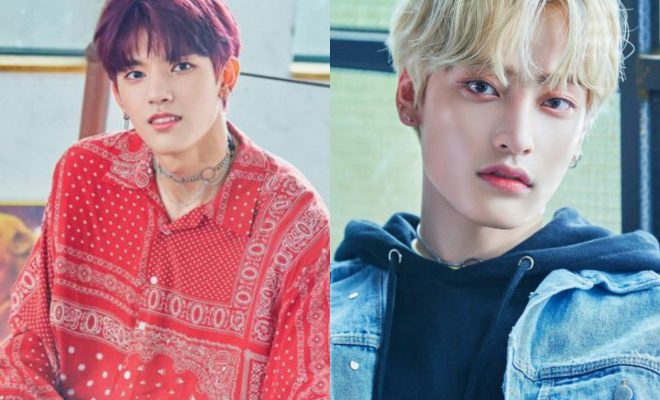 TRCNG members Wooyeop and Taeseon are taking legal actions against their agency TS Entertainment – and they are also bringing to light the treatment they received from the company.

TRCNG members Wooyeop and Taeseon had raised criminal complaints against TS Entertainment for child abuse, special assault, and money extortion which they filed through their legal representative Jung Ji Suk of Namkang Law & IP Firm at the Seoul Metropolitan Police. 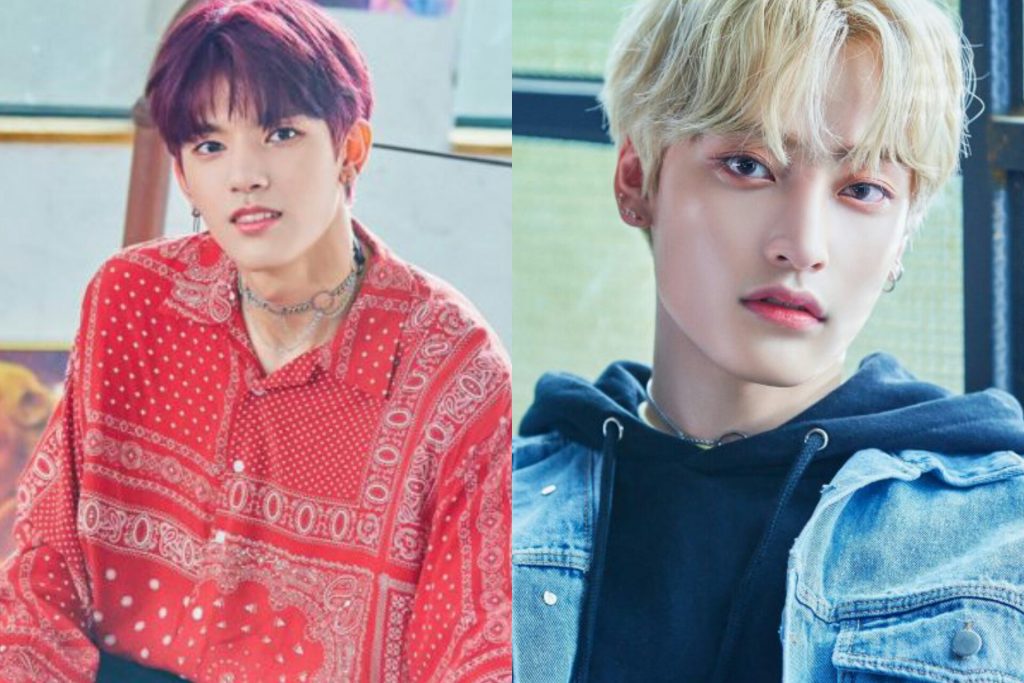 According to their lawyer’s official statement, the two were revealed to have submitted a certification of contents to their agency last November 4 to request for the termination of their exclusive contracts. Included in their reasons for their request was a violation of the Child Welfare Act, and afterwards, on November 12, they also filed criminal complaints to the Seoul Metropolitan Police against Director Park Sang Hyun and choreography director Yoon for habitual child abuse and injury resulting from violence.

Read more from their official statement below:

(1) Loss of the company’s management ability due to the absence of a representative director and legal disputes with his or her entertainers;

As it is known, TS Entertainment was established by the late CEO Kim Tae Song, but since the death of CEO Kim Tae Song around 2018, no one has filled up his position. Not only did it take one year and seven months following the release of TRCNG’s second album for their third album to be released, but the physical album had to be released four months after the digital release due to the company’s worsening financial situation.

According to the two members, Park Sang Hyun subjected them to extreme conditions by forcing them to practice choreography from 5 PM to 5 AM every day, and they had to report to the company again at 10 AM for vocal and personal practice. The two had to eventually drop out of school due to their long commute which took two to three hours of their day.

Not only did Park repeatedly beat the members under the guise of playing games like “picking the rod”, but the company also didn’t take any action even when members get injured during B-boy choreography practice. This made the members go to the emergency room of the hospitals themselves to get treatment. They also repeatedly abused the members and didn’t provide meals and suffered from poor living conditions due to unpaid water, electricity bills, and air conditioning.

The Child Welfare Act, which effectively protects and supervises “children” under the age of 18 for work or employment, includes laws penalizing actions that damage a child’s body or its health and development, as well as harm the child’s mental health and development. It also counts the neglect of basic protection, nurture, treatment, and education as violations. Those who violated the Child Welfare Act may be imprisoned up to five years or 50 million won.

As for Wooyeop, he is said to have been assaulted by choreography director Yoon with a steel chair on June 10, 2019. Despite this, TS Entertainment did not take any action or help him with receiving treatment. In fact, Wooyeop went to the Soonchunhyang University Emergency Room by himself and was told that he would need 14 days to recover.

He went back and forth to and from the hospital for two days, but he was transferred to a different hospital nearby due to a high fever. His temperature exceeded 40 degrees Celsius when Park Sang Hyun visited the hospital and said, “One person’s life can be ruined because of you, so be careful of what you say.”

After Wooyeop was discharged from the hospital, Park Sang Hyun and other managers claimed that he lied and that he actually got sick from drinking and meeting up with girls. Currently, Wooyeop is receiving counselling at a hospital. He also shared that another employee of the agency also extorted 1.2 million won from him.

Meanwhile, Taeseon was also scolded and beaten often since he was a trainee, and up to now for the reason that he is the group’s leader. He said that he gets hit in the head and cursed at when being scolded. Not only did he witness Wooyeop being assaulted by Yoon, but he also heard about Park’s actions towards his groupmate. With this, he decided that he can no longer remain in the company, especially knowing that the same thing could also happen to him in the future.

Answering back to the two TRCNG members’ claims, TS Entertainment released a statement refuting the accusation made by the artists.

Hello. This is TS Entertainment.

This is an official statement regarding TRCNG.

Moreover, Taeseon and Wooyeop’s actions are causing harm to TRCNG’s group activities, and we plan on taking legal action for the damage caused to our agency including defamation.

We thank everyone who shows interest for our agency and gives love and attention to our artists. Thank you.

In the past, TS Entertainment also had several lawsuits filed against them by their former artists, who brought up their unfair treatment and monetary dealings as well. Among these was B.A.P, who brought to light the uneven income distribution by the company in their request to cancel their contract in 2014. Although the work and the promotions for their releases were almost all done by the members of B.A.P themselves, the group was barely paid throughout their stay with the agency.

Moreover, the group also shed light about TS Entertainment’s neglect of their mental and physical health – with one of the biggest proofs being Daehyun still forced by the company to perform at an event despite being taken to the hospital after collapsing due to exhaustion from stress and overworking.