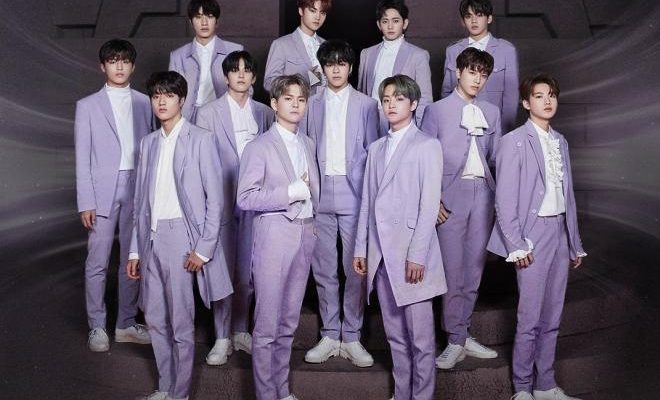 TREASURE continues to prove that they are indeed a K-pop boy group to watch out for!

Rising male idol group TREASURE soars high as their album series “THE FIRST STEP” has officially raked in a total of one million sales. 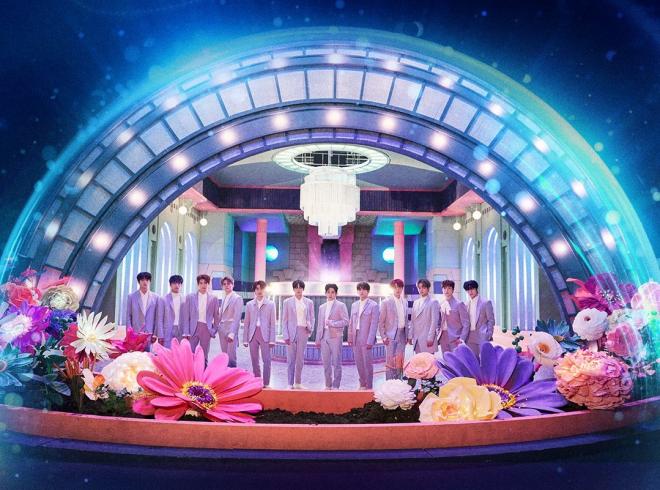 According to the data released by YG Entertainment, the group’s three mini-albums sold approximately 230,000 to 250,000 copies each. Meanwhile, their first full album THE FIRST STEP: TREASURE EFFECT obtained an estimated number of 280,000 copies.

The 12-member group proved their talent and power as they received the “million-seller” title in only five months after their grand debut. Notably, they became the fastest fourth generation boy group to bag the said impressive album sales count.

Meanwhile, fans should watch out as the boys are set to make their entrance in the Japanese music scene in March. More details about their debut will be announced soon.