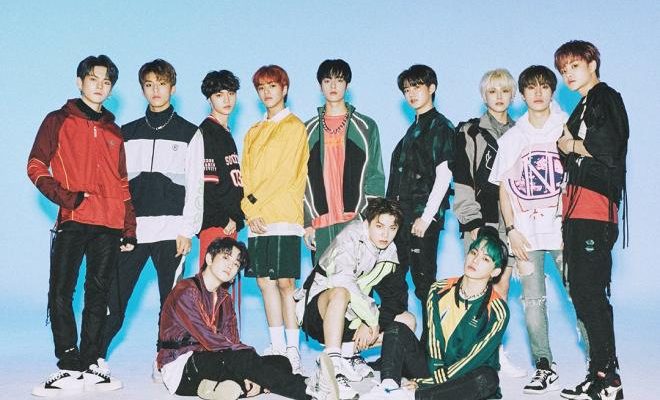 Rising group TREASURE continues to take over the world as their new music release has garnered 10 million YouTube views. 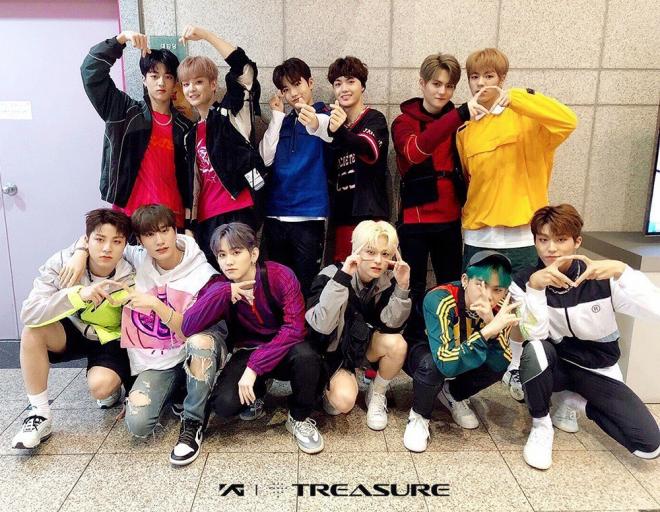 In the evening of August 8, the boy group’s music video for their newest single “BOY” has officially hit the 10-million mark on YouTube.

Remarkably, TREASURE was able to reach the impressive milestone in just 26 hours after the track’s triumphant worldwide release.

This feat became a fitting present for the group who also recently gained a whopping 1.71 million YouTube subscribers, as of writing.

TREASURE officially made their highly anticipated debut on August 7 with THE FIRST STEP: CHAPTER ONE and its lead single “Boy”.

Shortly after its release to the general public, the track swept the top spot on the iTunes Top Songs charts in at least 19 countries.

With aims to uphold their “monster rookie” title, their single album has also recently surpassed 200,000 total streams on Genie. 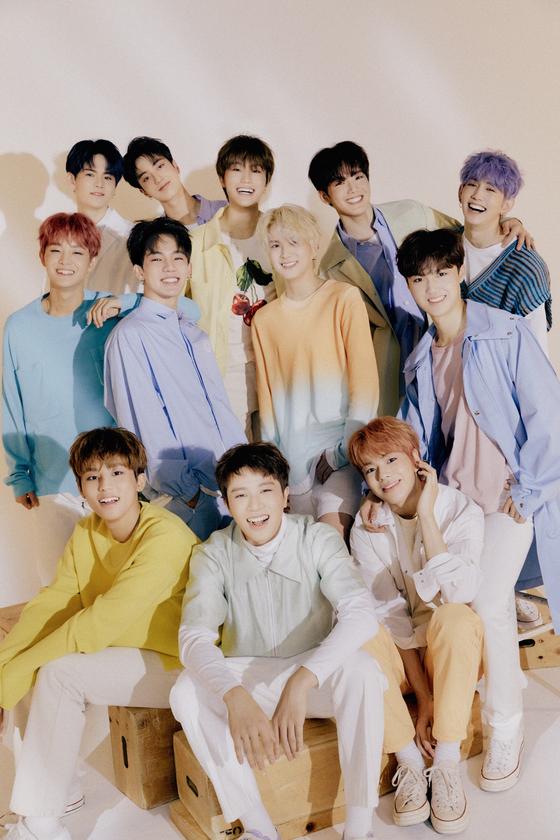 Further proving their amazing chemistry, TREASURE also became the fastest 2020 rookie group to exceed 1 million streams on Spotify. Moreover, the talented group’s newest track narrates a story of a boy who is eager to confess his love to someone he likes.

Characterized by its trendy yet heart-thumping beats, the track also captures fans’ attention through its perfect harmony with the boys’ alluring voices.

Meanwhile, TREASURE will continue to promote “Boy” in various music shows in South Korea. The boys are also set to appear in 1THEK’s Gap Crush segment on August 10.