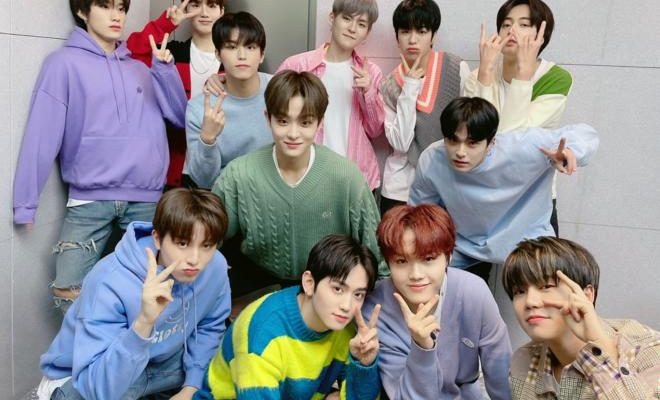 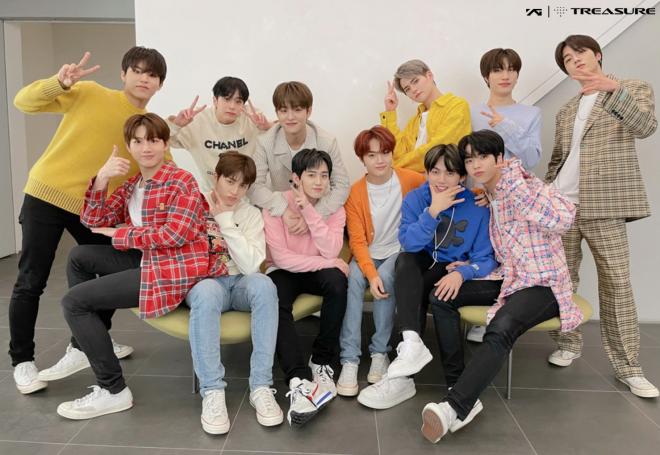 In a video recently released by ABS-CBN, one of the leading broadcasting companies in the Philippines, the 12-member group gave their warm greetings to their beloved Filipino supporters. Hyun Suk, the group’s leader, began by signaling an introduction for their group.

Asked on what’s their message to their fans, Jae Hyuk answered by saying, “To our Filipino TREASURE MAKERs, we are a bit disappointed and upset that we cannot meet you in person right now. But we are eager to see you soon. We hope everyone stays healthy by then. Thank you for your love and support.”

Hoping to give back the love and cheer up fans amid these trying times, the group then said, “Mahal namin kayo! (I love you!)”.

Earlier this week, TREASURE made their grand comeback as they released their very first regular album THE FIRST STEP: TREASURE EFFECT with “MY TREASURE” as the official title track.

Several hours after dropping their new music on January 11 at 6 PM KST, the group quickly obtained impressive records as their newest album successfully soared to the top of iTunes charts in 18 regions around the world.

Meanwhile, the group’s music video for “MY TREASURE” is also impressively raking massive views on YouTube. As of January 15 at 10 PM KST, it already garnered 10,694,795 views.