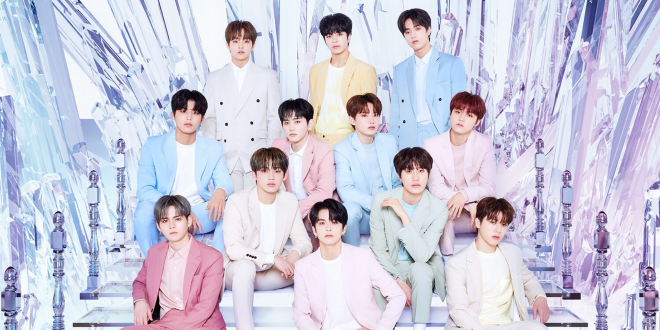 TREASURE continues to take the Japanese music scene by storm!

Rising K-pop boy group TREASURE has been showing great performance on the music charts with their Japanese debut release. 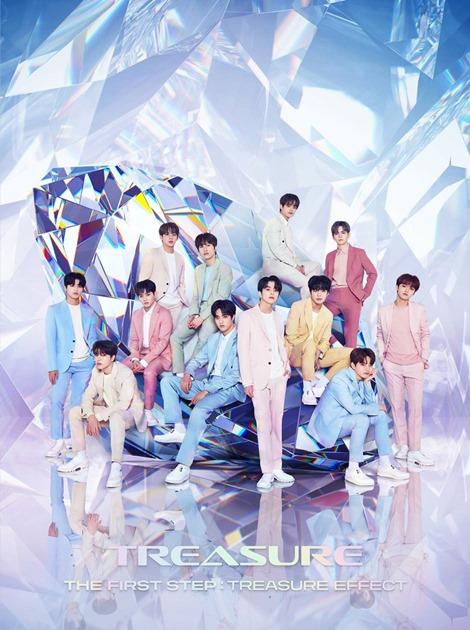 On March 31, TREASURE dropped their Japanese debut album THE FIRST STEP : TREASURE EFFECT. It houses Japanese versions of 12 songs that the group previously released in Korean. The album also includes the original Japanese track “BEAUTIFUL”, which is the theme song for animated series Black Clover.

Shortly after making their grand debut in Japan, the 12-member idol group dominated various music charts. THE FIRST STEP: TREASURE EFFECT rose to the No.1 spot of Oricon’s daily and weekly album charts for the week of March 29 to April 4.

Delighted with the news of their recent achievement, TREASURE said, “All of us were shocked. Results aside, we’re grateful for and touched by the love and support of our many fans.”

TREASURE first debuted in Korea in August of last year. Since then, they continue to attract attention as a large group targeting the global market, making them the next generation star of YG Entertainment. With the agency’s high-speed and intensive strategy, the group was able to release a total of four albums through the series THE FIRST STEP in less than a year.