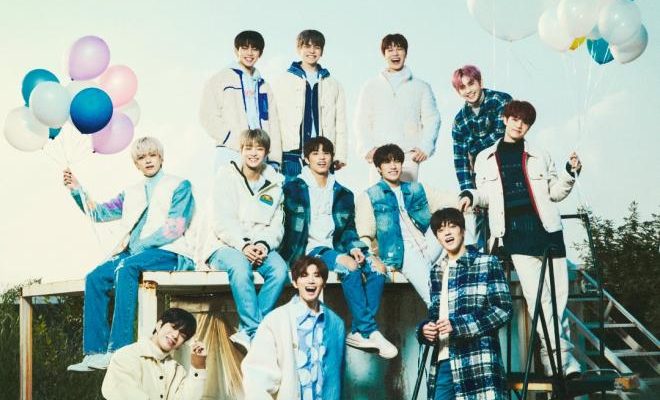 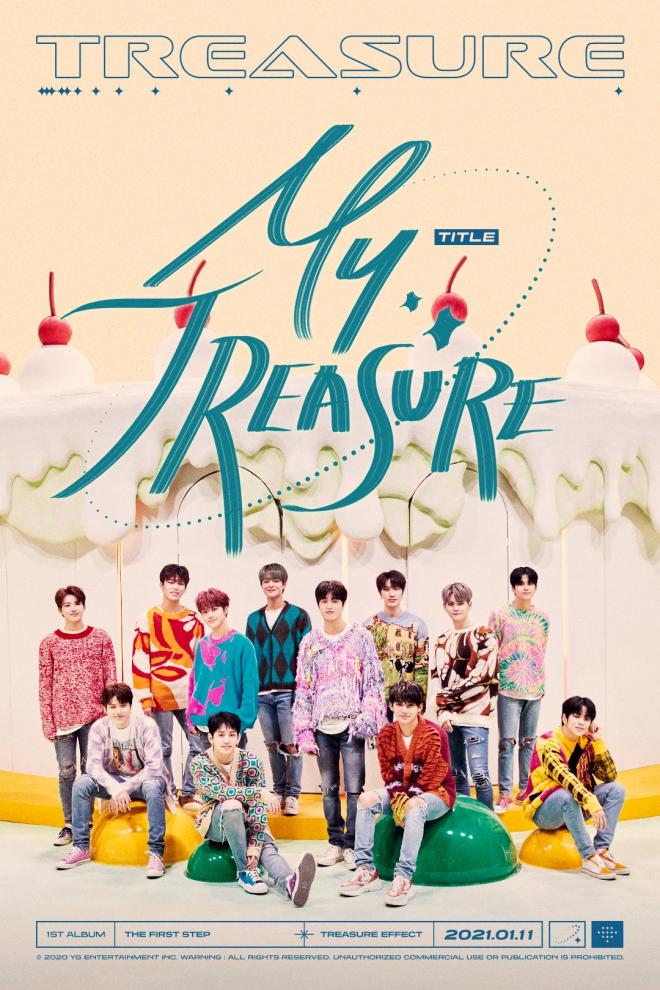 YG Entertainment first announced the exciting news on December 28, 2020. Prior to the group’s comeback on January 11 at 6 PM, several stunning teasers were posted on its social media channels to continuously hype up fans.

Recently, TREASURE heightens their supporters’ anticipation by dropping the highly-awaited tracklist for their upcoming full album. There will be a total of 12 songs for their new album with “My Treasure” as the title track.

Other new songs include “Be With Me” and “SLOWMOTION”. The album also features previously released tracks such as “BOY”, “Come To Me”, “I Love You”, “Bling Like This”, “MMM”, “Orange”, and “Going Crazy”. Moreover, there will be a piano version of “I Love You” and a rock version of “MMM”.