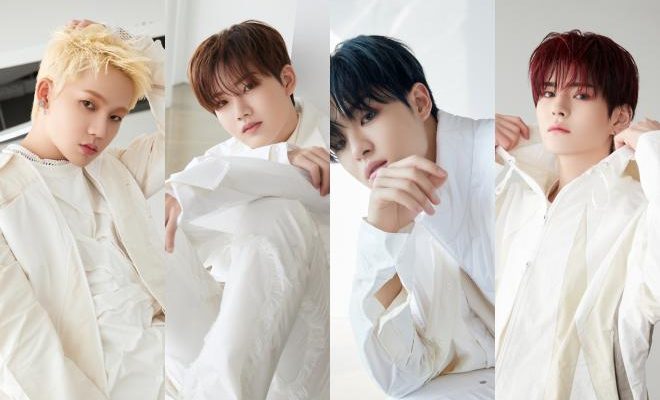 TREASURE Unleashes Unparalleled Charisma In Teasers For “THE SECOND STEP : CHAPTER ONE”

Marking the first month of 2022 with a bang, TREASURE left K-Pop fans speechless as they unveiled fun-filled sneak peeks for their upcoming THE SECOND STEP : CHAPTER ONE comeback

The group specifically released individual concept photos featuring few of the members and a group poster.

Released on January 17, Hyunsuk, Jihoon, Yoshi and Junkyu effortlessly caught TEUMEs hearts with their enthralling visuals. Scheduled to return after a year, the boys garnered attention as they pose cooly and fiercely against vibrant settings. 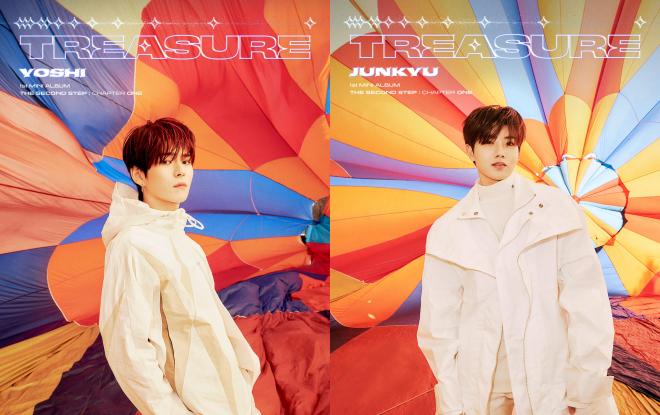 The seemingly bold theme of the photos suggest suits the members mature image perfectly just like how their previous concepts complement their style and their group’s overall appearance.

While porting crisp and clean clothing pieces with an athleisure feel, Hyunsuk, Jihoon, Yoshi and Junkyu demonstrated their amazing projecting skills. With their on-point facial expressions and versatile gestures, they were able to nail the vibe of the shoot in an instant. 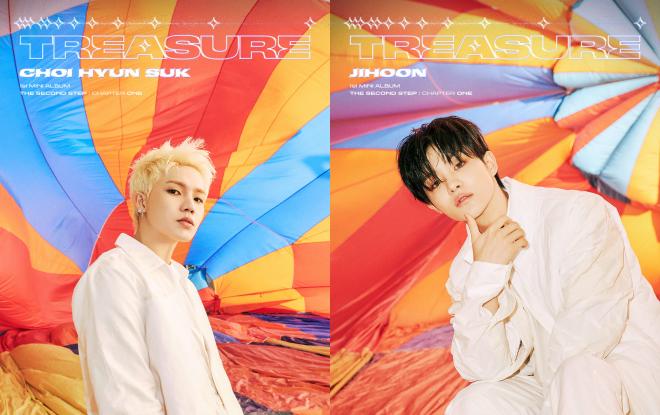 The colorful backdrop served as the perfect contrast to the boys’ strong aura, while the bright lighting made the teasers even better.

On the whole, TREASURE was able to raise TEUMEs’ excitement for their upcoming music release with the previews.

Prior to releasing the first set of solo teasers, YG Entertainment unveiled the official concept poster to TREASURE’s nearing comeback. It features all 12 members donning white outfits while standing inside a hot air balloon. 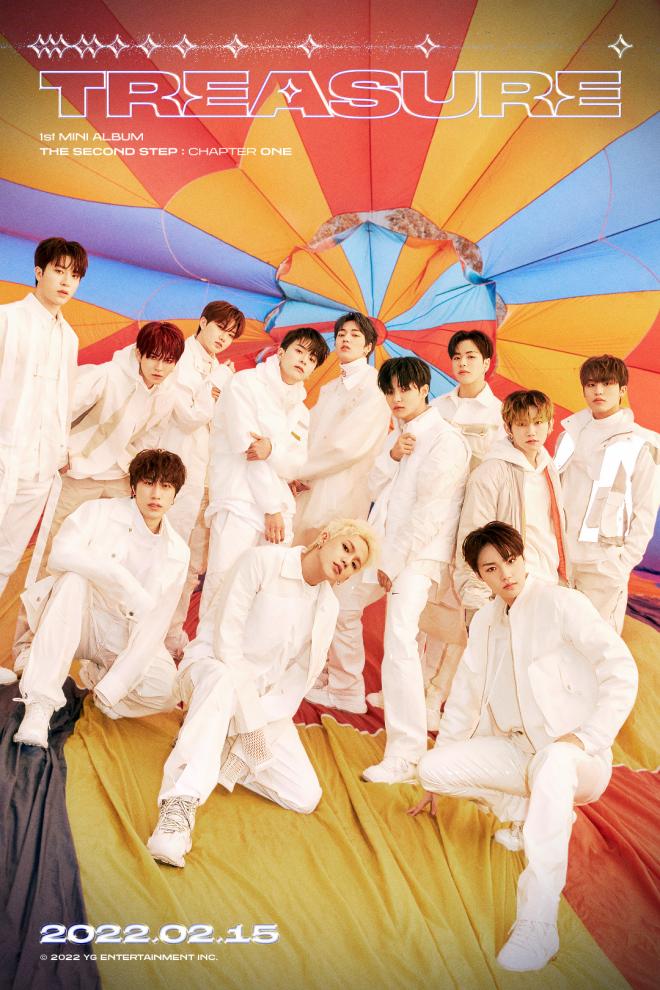 As of current writing, there hasn’t been any new updates regarding the concept and title track of the group’s newest album.

TREASURE will officially make their comeback with THE SECOND STEP : CHAPTER ONE on February 15.