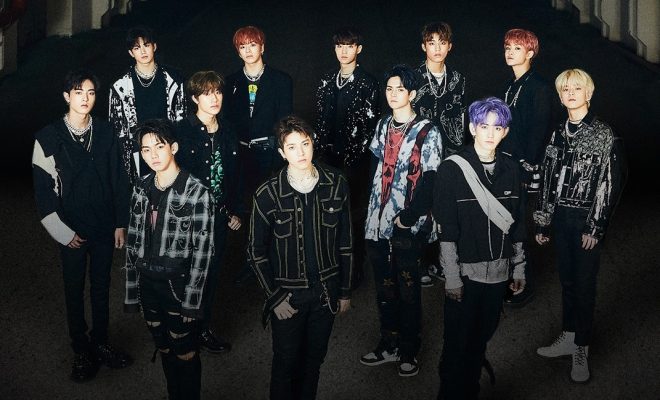 TREASURE’s really gearing up hard towards making their entrance grand and special!

The rookie boy group TREASURE continues to raise anticipation as they reveal more details about their nearing debut. 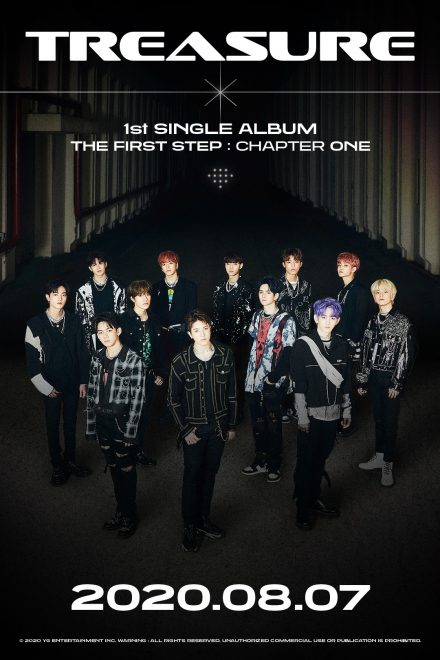 On July 29, YG Entertainment dropped a new poster of the boy group to announce their official album name. TREASURE’s debut single album is titled THE FIRST STEP: CHAPTER ONE. Aside from the stunning group poster, they also unveiled the features and benefits of the album. Fans can choose between (or both) the white and dark versions.

To excite fans further, the agency also shared another news. TREASURE will be holding an online fan signing event on August 14. A total of 30 fans (purchasers of the album) will be chosen to meet and talk to their favorite boy group virtually. The announcement of winners will be on August 12 at 10 PM KST via Ktown4u website.

As a supplementary to their previously released debut concept preview, the boy group also gifted fans with a behind-the-scenes clip on YouTube.

Earlier today, TREASURE heightens excitement by revealing their highly-anticipated tracklist. There will be two songs for their debut album THE FIRST STEP: CHAPTER ONE. The first one is the group’s title track “BOY” while the other song is called “COME TO ME.” 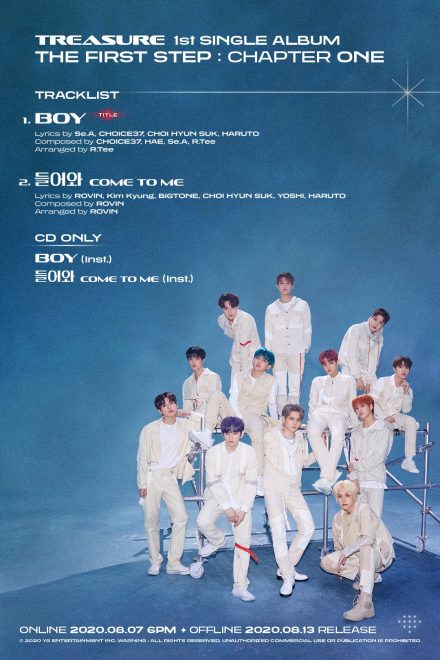 Some members of the group, namely, Choi Hyun Suk, Yoshi, and Haruto participated in writing the lyrics of the songs. They worked with other artists including Se.A, CHOICE37, Kim Kyung, BIGTONE, and ROVIN for the composition and arrangement.

Meanwhile, fans should keep their hearts ready because there’s surely a lot more in store in the coming days.