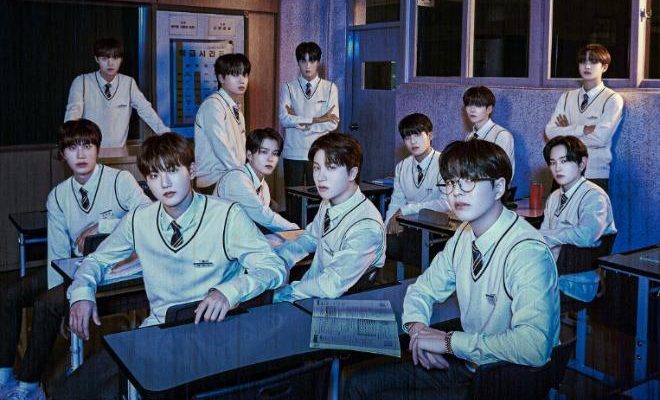 Starting next week, prepare for ghostly and eerie Friday nights with TREASURE.

TREASURE has proven time and again that they are more than your typical idol group. The members, apart from showcasing their musical talents, are also gifting fans with a lot of entertaining projects. Through the many TREASURE-related contents available for fans to consume, the members are able to show how well-rounded they truly are. 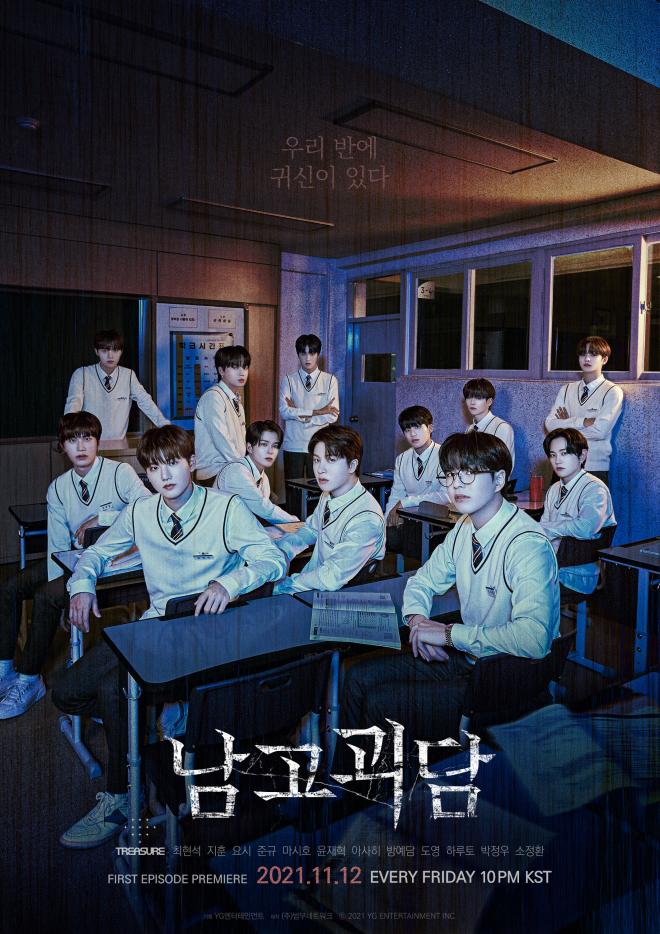 Since the announcement of TREASURE’s web drama, fans have been excited and anticipating the group’s latest endeavor. On the evening of November 5, YG Entertainment released a frightening teaser for The Mysterious Class starring TREASURE.

The teaser started off with Bang Yedam and Choi Hyunsuk, surrounded by the other members, performing Bunshinsaba, a spirit summoning spell.

*Fun Fact: According to this blog post about Korean urban legends, Bunshinsaba originated from Japan but has widely spread throughout Korea. There is also a 2004 Korean horror film of the same title that is about a bullied girl who took her revenge by using the Bunshinsaba curse.

After the chant, a strong unseen force jolted and frightened all the members. The following events gets more stranger and creepier as TREASURE starts asking each other questions.

The Mysterious Class starring TREASURE will have its first broadcast on November 12 at 10PM KST. It consists of 8 episodes that will air every Friday on TREASURE’s YouTube Channel. Subtitles are available in English, Indonesian, Japanese, Chinese and Thai. The web series is brought to fans by YG Entertainment and Bamboo Network.