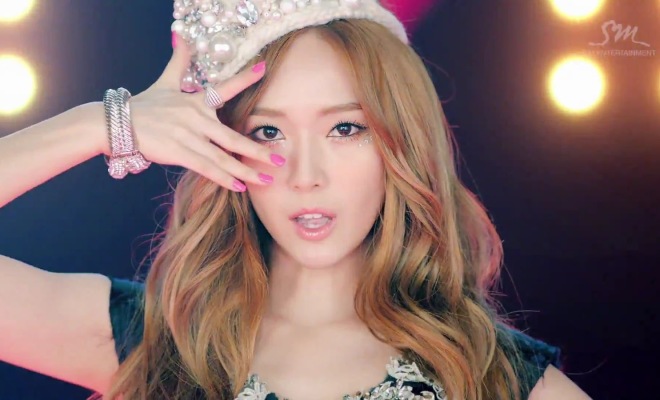 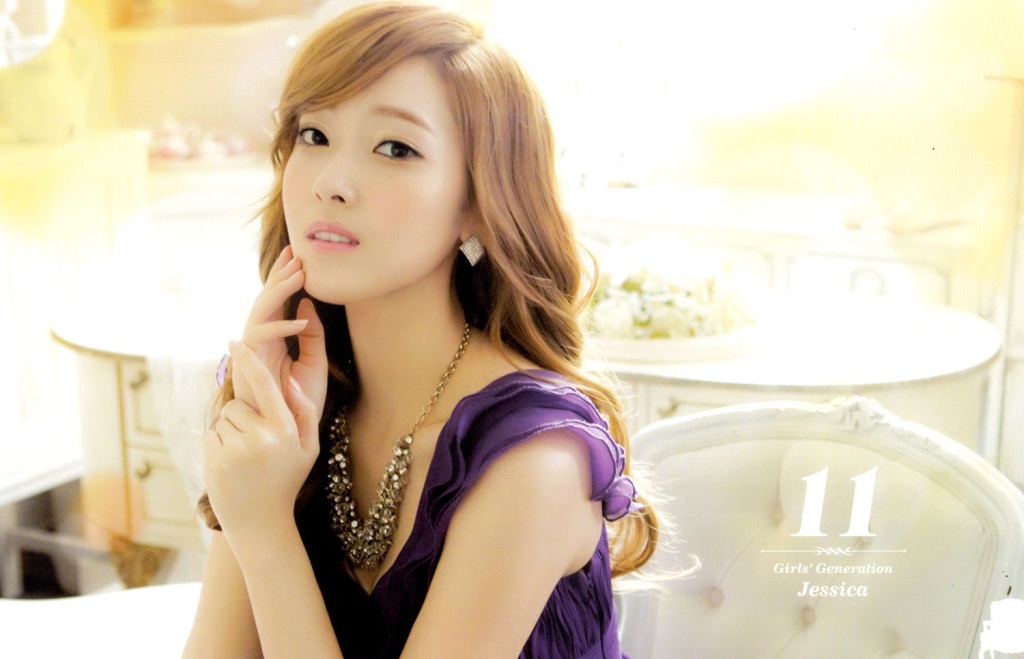 SM Entertainment officially confirmed on Tuesday that Jessica will leave Girls’ Generation, but said she will still be part of the agency and will pursue solo activities under SM Entertainment.

“As Jessica embarked on her fashion business, the team could no longer stick together despite persistent discussion,” SM said in a press release.

SM said Jessica informed them early this year that she will halt her activities as a member of Girl’s Generation after releasing one more album, due to personal reasons.

Due to clashes in priorities and interests, they could not find the time to work together.

“SM decided to keep Girls’ Generation as eight-member group (without Jessica). While discussing when to announce the news, Jessica posted the comment from her own perspective,” the agency said.

The statement came about eight hours after the 25-year-old idol posted a comment on her Weibo, claiming that she had been forced out of the group without “any justifiable reason.”

“I was excited about our upcoming fan events only to shockingly be informed by the company and 8 others that as of today, I’m no long a member. I am devastated,” Jessica wrote at around 5 a.m., Tuesday.

This news had shocked the K-pop scene, as it was previously reported that all nine members had just renewed their contracts. 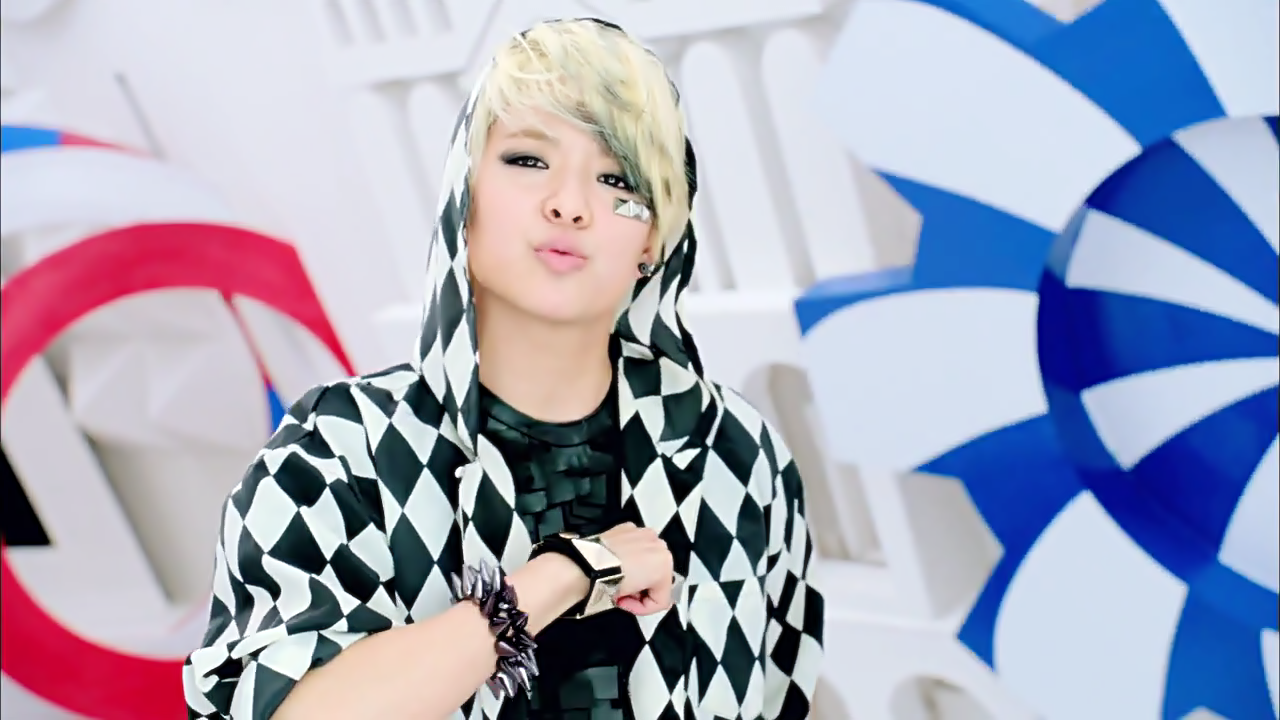 At the showcase, Ailee hosted a Q&A session, in which she conversed with Amber on the phone.

During the phone call, Amber, who is well-known for her boyish looks said: “If Ailee’s new album charts at number one, I’ll go out wearing a mini-skirt.”

Surprised, Ailee responded: “Well, if you’re going to wear a miniskirt you have to wear heels too!” 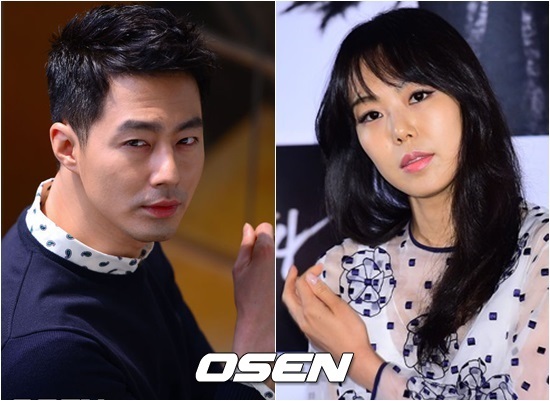 Osen confirmed this week that top male actor Jo In-sung and Kim Min-hee have ended their one year and a half relationship. The couple were dating publicly since last April.

The couples’ agencies confirmed the break up after speculations arose. Both agencies released a statement saying that the two were too busy with their schedules and the relationship was a bit neglected and naturally led to a break up.

The agencies asked for the media to have solid proof before delivering news about the couple as it is a sensitive issue and also pleaded for the people stop with the false rumors.

Many netizens are speculating that there might be something between Gong Hyo-jin and Jo In-sung since they showed great chemistry in their successful drama ‘It’s Okay, That’s Love’. These speculations were also fed by a scene where  Jo In-sung and Gong Hyo-jin were seen at Itaewon together with some other actors.

404
SHARES
FacebookTwitter
SubscribeGoogleWhatsappPinterestDiggRedditStumbleuponVkWeiboPocketTumblrMailMeneameOdnoklassniki
Related ItemsAileeAmberf(x)girls generationjessica leavinglistquiz
← Previous Story Change of venue for ‘F.Y.I On Stage with Eric Nam’ in Malaysia
Next Story → Actor Cha Seung-won might not be the real father of his son?