The title of the drama alone raises curiosity. Furthering the interest in the drama, the lead stars elevate the excitement. Fans are likewise eager to see the synergy between Seo Hyun Jin, Ra Mi Ran and Ha Joon. Director Hwang Jun Hyuk is set to lead the drama.

Meanwhile, writer Park Ju Yeon takes on the task of penning the drama. Black Dog will be produced by Studio Dragon and Urban Works. 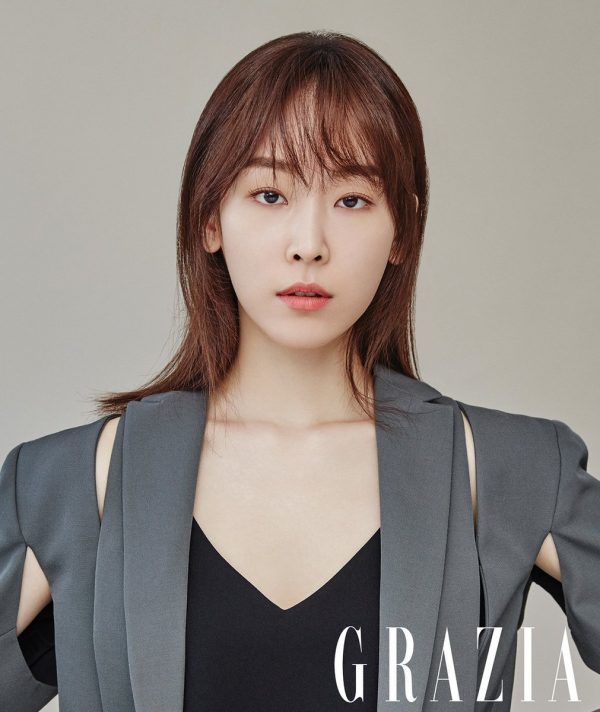 Seo Hyun Jin is set to play the role of  teacher Go Ha Neul. Black Dog aims to shed light on the realities of people within elite private schools. It is expected that one of the focuses of the drama would be on the teachers such as Ha Neul. The struggles to survive or succeed for both teachers and students will be pivotal in the development of the drama.

Go Ha Neul was greatly influenced by a teacher when she was younger. Because of this teacher, she grew up wanting to be like one. As she is introduced in the drama, she is a part-time teacher. She will face different sorts of personal and societal challenges in her new job. Fans can look forward to the growth of Ha Neul as a teacher.

Meanwhile, Ra Mi Ran will portray the role of Park Sung Soon, head of the school’s career development center. Sung Soon is a workaholic and a zealous teacher. She befriends Ha Neul and guides her through her new job.

And finally, Ha Joon plays the role of Do Yeon Woo, a Korean language teacher at the same school. As a teacher, Yeon Woo is eternally optimistic. He doesn’t believe that success is gained through connections. Rather he believes that hard work can help anyone succeed.

Seo has been enjoying a brief hiatus following her 2018 drama The Beauty Inside. Likewise, Ra also starred in The Miracle We Met in the same year. Ra was also successful on the big screen in 2019 when she co-starred with Lee Sung Kyung for Girl Cops. 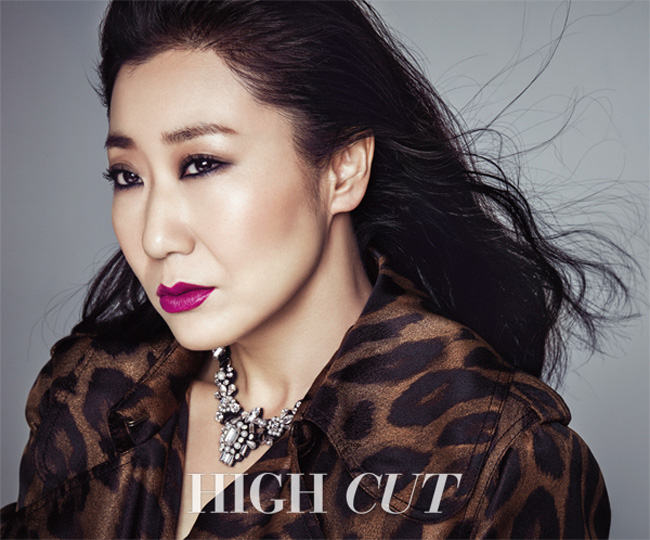 Meanwhile Ha Joon began his career in 2013 in the drama Who Are You. He was last seen in the drama Arthdal Chronicles and the 2018 drama Bad Papa. 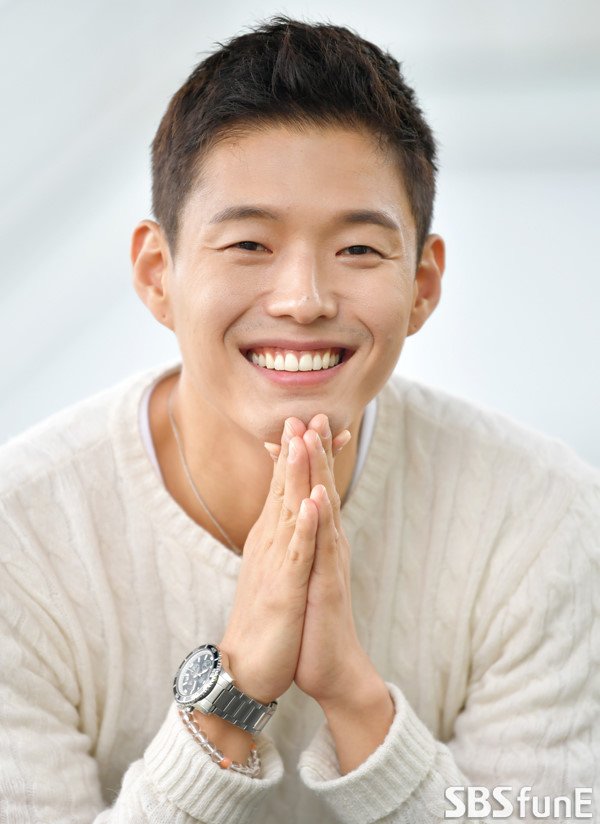 Black Dog is set to air in December following the currently airing Catch The Ghost.