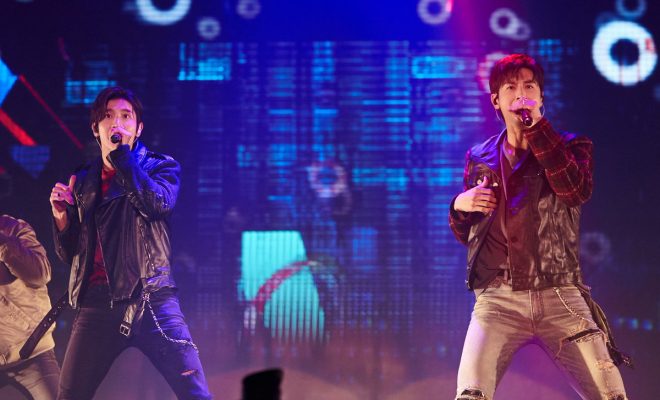 Even after 15 years, TVXQ has not faltered as one of the legendary groups in K-Pop!

It has been a decade and a half since Yunho and Changmin debuted as members of TVXQ — SM Entertainment’s then-new boy group following K-Pop icons H.O.T and Shinhwa — during BoA and Britnew Spears’ showcase on December 26, 2003 where they performed “Hug” and “O Holy Night”.

Celebrating 15 years in the industry, the duo gifted their fans with New Chapter #2: The Truth of Love, a follow-up extended play to their March release New Chapter #1: The Chance of Love. Led by “Truth”, the new EP was unveiled and released to the public on December 26, 6 p.m. KST.

The Truth of Love featured seven tracks including songs written by Changmin. It also include solo tracks of Yunho and Changmin namely “City Lights” and “Beautiful Stranger”, respectively. For “City of Lights”, Yunho enlisted the help of NCT’s Taeyong who also helped penned the lyrics of the song. 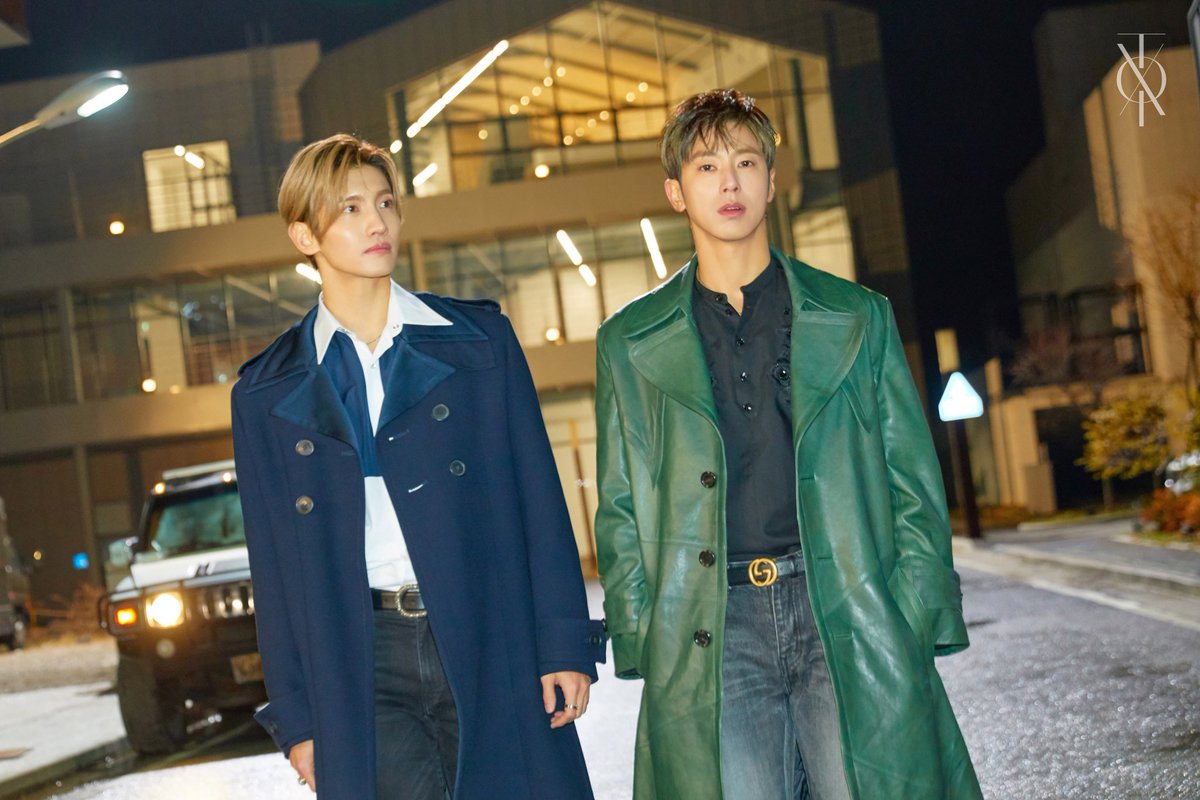 A Special Day with Cassiopeias

Aside from a new album, TVXQ commemorated its debut anniversary with a fan meeting titled TVXQ! Special Day — The Truth of Love. It was held on December 26 at the Korea University Stadium. 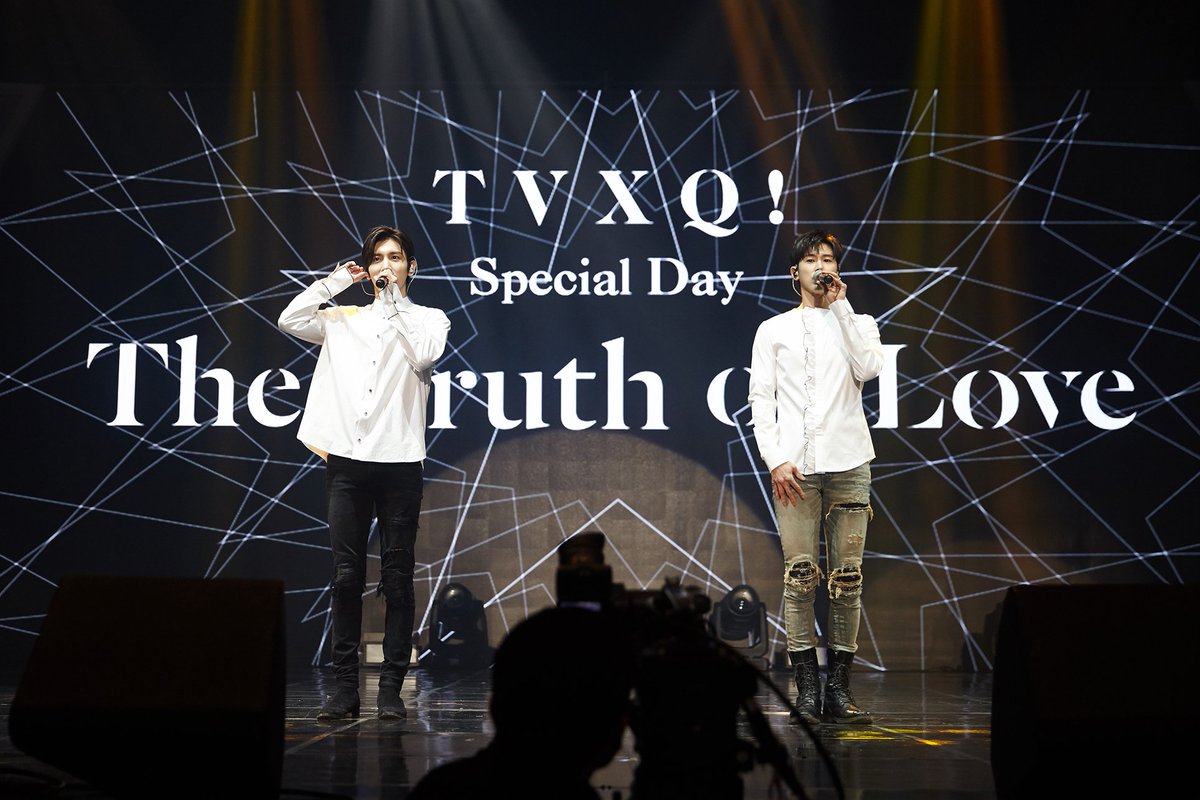 Yunho and Changmin performed tracks from The Truth of Love. They also took fans back in time with performances of their early hits including “Hug”, “Purple Line”, and “Mirotic”. Additionally, the boys interacted with fans through games. They also shared more about themselves via a fun interview portion.

“It was really meaningful to have our 15th anniversary with you. We were happy and thankful,” the members said, concluding the two and a half hours fan meeting. 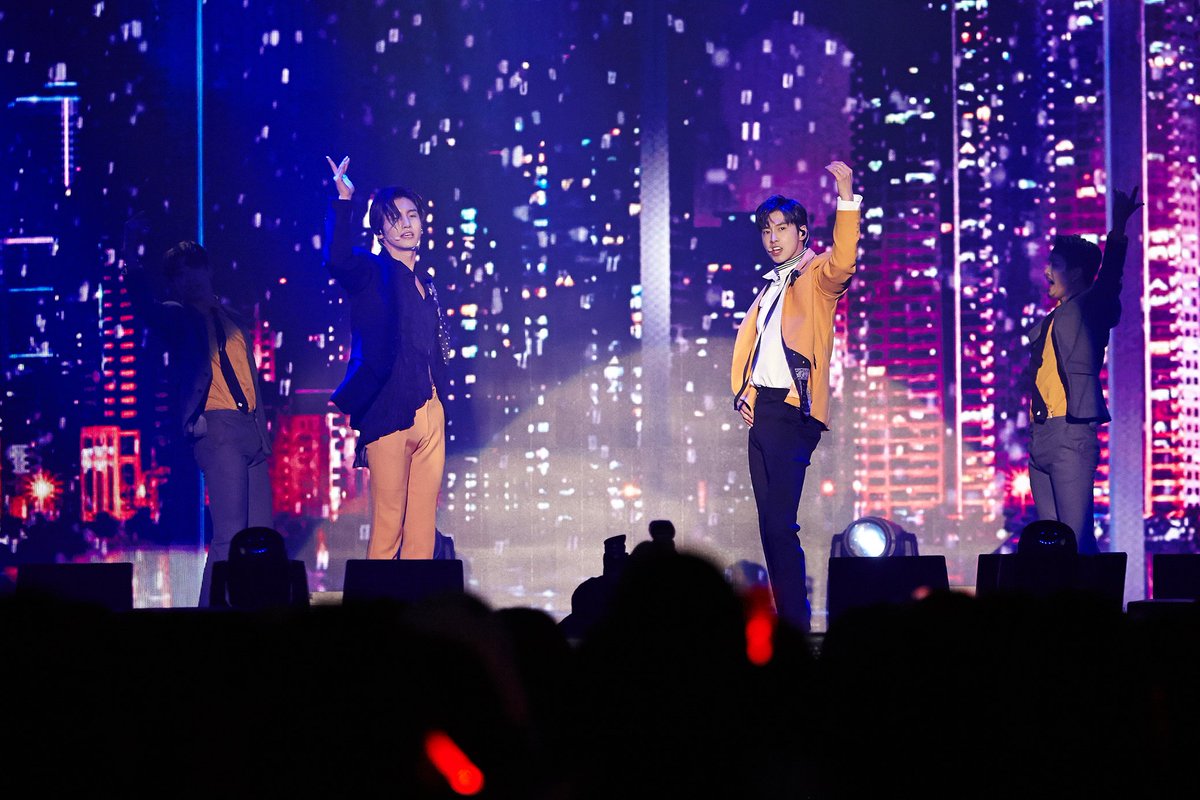 TVXQ also announced its encore concerts happening at the KSPO Dome on March 9 and 10 during the event, earning loud cheers and fueling anticipation from fans.

Hellokpop, as an independent Korean entertainment news website (without influence from any agency or corporation), we need your support! If you have enjoyed our work, consider to support us with a one-time or recurring donation from as low as US$5 to keep our site going! Donate securely below via Stripe, Paypal, Apple Pay or Google Wallet.
FacebookTwitter
SubscribeGoogleWhatsappPinterestDiggRedditStumbleuponVkWeiboPocketTumblrMailMeneameOdnoklassniki
Related ItemsTVXQ
← Previous Story Nam Gyu Ri To Star With Actors Yoo Ji Tae & Lee Yo Won In MBC’s New Drama “Different Dreams”
Next Story → Apink Aims To Reach Limitless Heights In New Mini Album