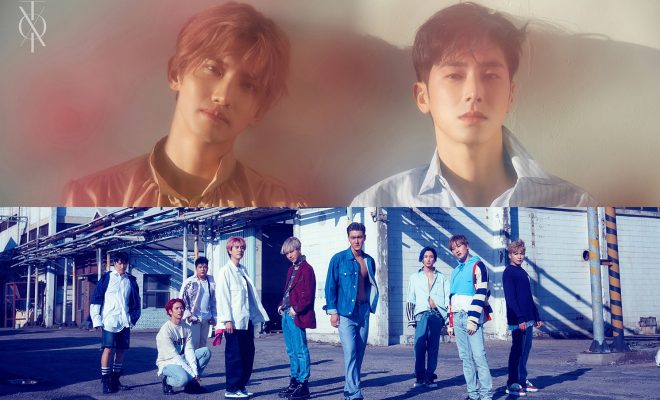 By Marty | May 12, 2020
FacebookTwitter
SubscribeGoogleWhatsappPinterestDiggRedditStumbleuponVkWeiboPocketTumblrMailMeneameOdnoklassniki

Beyond LIVE will bring TVXQ and Super Junior as the next performers who will add to the new online experience.

Beyond LIVE is the world’s first online-only paid concert. Artists continue to be added to the lineup and the newest additions are the groups TVXQ and Super Junior. 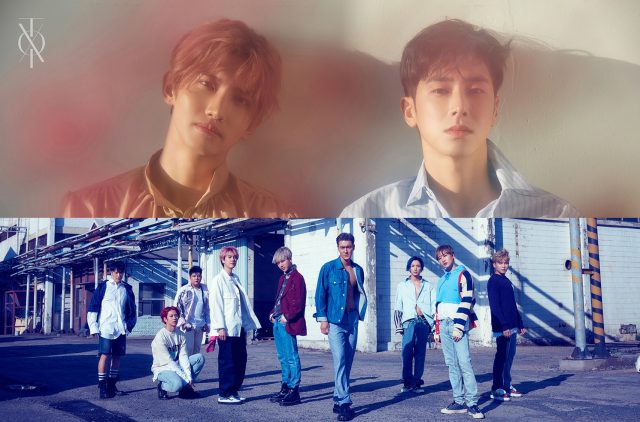 TVXQ’s Beyond LIVE will be broadcast on May 24, while Super Junior’s will be on May 31 at 3PM KST on Naver VLive. Through the online concert, the two groups will prove their global popularity once again.

On May 17, NCT 127 will hold their own Beyond LIVE with their NCT 127-Beyond The Origin concert. The group will present variety of stages where their intense performances combined with realistic AR effects will shine. They will also interact with the viewers, making the experience even more special.

Beyond LIVE shows SM Entertainment’s ability to produce revolutionary entertainment content. It is designed to be an online optimized form of performance beyond the online broadcasting of existing offline performances.

The online concerts started with SuperM and continued with the Chinese group WayV and NCT Dream. All of those ended with great success and explosive reactions from fans.

In particular, the experience introduces an AR synthesis technology (Live Sync Camera Walking), which is not encountered in existing offline concerts.

Additionally, through the augmented 3D graphics, various implemented performances unfold in the background and an interactive communication is possible through multiple video connection systems.

The experience is recognized to bring a new future of concert culture because of its advanced digital presentations. It allows fans to link their lightstsicks with the live video, which makes the color and effect of the cheering sticks to change accordingly.

Hellokpop, as an independent Korean entertainment news website (without influence from any agency or corporation), we need your support! If you have enjoyed our work, consider to support us with a one-time or recurring donation from as low as US$5 to keep our site going! Donate securely below via Stripe, Paypal, Apple Pay or Google Wallet.
FacebookTwitter
SubscribeGoogleWhatsappPinterestDiggRedditStumbleuponVkWeiboPocketTumblrMailMeneameOdnoklassniki
Related ItemsBeyond LiveSuper JuniorTVXQ
← Previous Story IZ*ONE’s ’01 Liners Take Over The Pages Of 1st Look Magazine
Next Story → [INTERVIEW] Choi Jung Yoon on How to Listen to “Silly Love Song”, Career and Inspirations