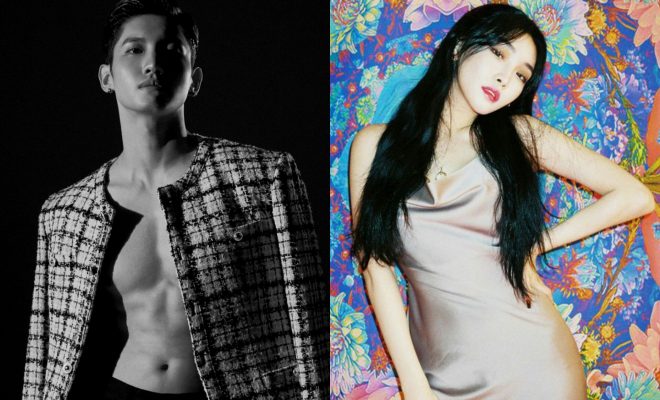 TVXQ’s Max Changmin and Chung Ha are revealed to have worked together to bring the b-side track “Lie” for the former’s highly-anticipated solo debut mini-album! 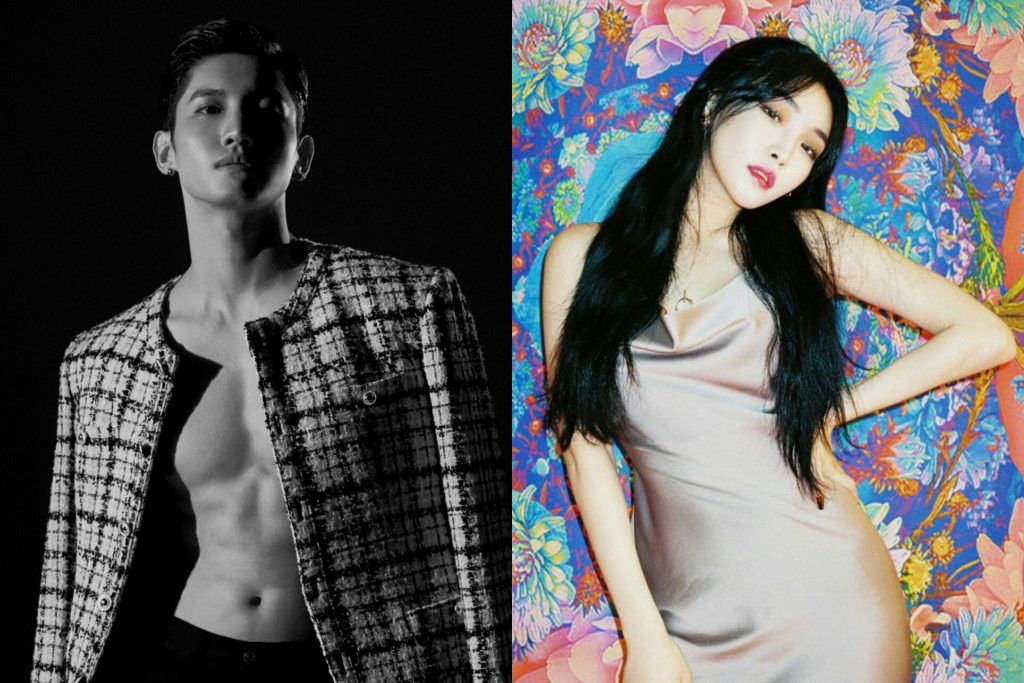 The excitement for the TVXQ member’s first mini-album titled Chocolate further rises as it is announced on April 1 that the K-Pop songstress will be featured on his b-side track “Lie”.

Adding more details about the collaboration track, it was shared that “Lie” is an easy-to-listen-to pop song that combines simple instrument composition, trendy beats, and fast-paced arrangements. It also contains attention-catching lyrics which depict a lover’s close-knit emotions with different levels of warmth.

Moreover, the collaboration will excitingly combine the delicate vocals of Changmin and Chung Ha, who will be presenting special-class harmony which doubles the charm of the song.

Composed of six songs with a wide variety of genres including the Chung Ha-featuring track, Chocolate will be released on April 6 at 6 PM KST.

An hour after the drop of his mini-album, the TVXQ member will be hosting a live show titled Chocolate Factory with Max Changmin through the SMTOWN channel on Naver V LIVE. Through the broadcast, he will be communicating with fans in a casual and comfortable atmosphere while sharing a variety of stories, including an introduction and unboxing of his new mini-album.

As part of his comeback countdown, the singer has already released his first two sets of teaser photos and mood samplers on March 31 and April 1. 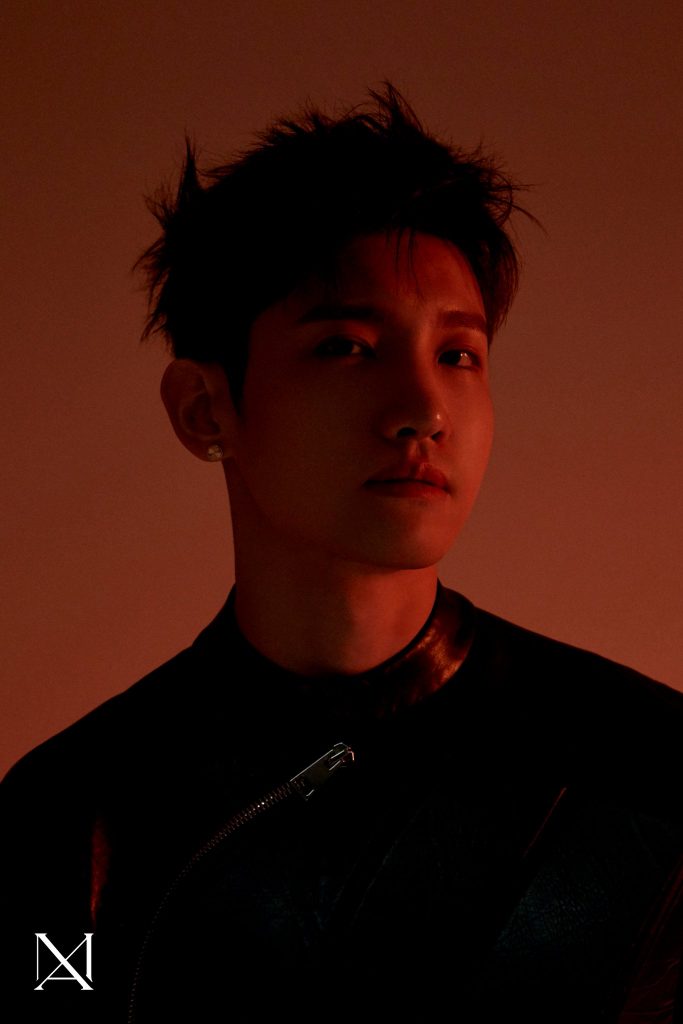 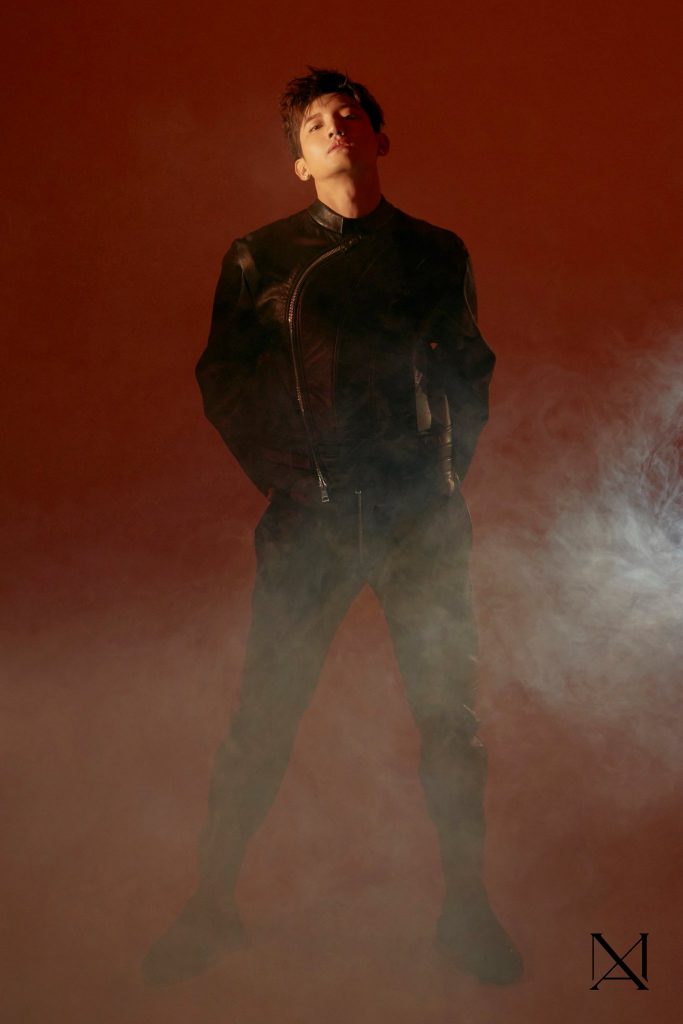 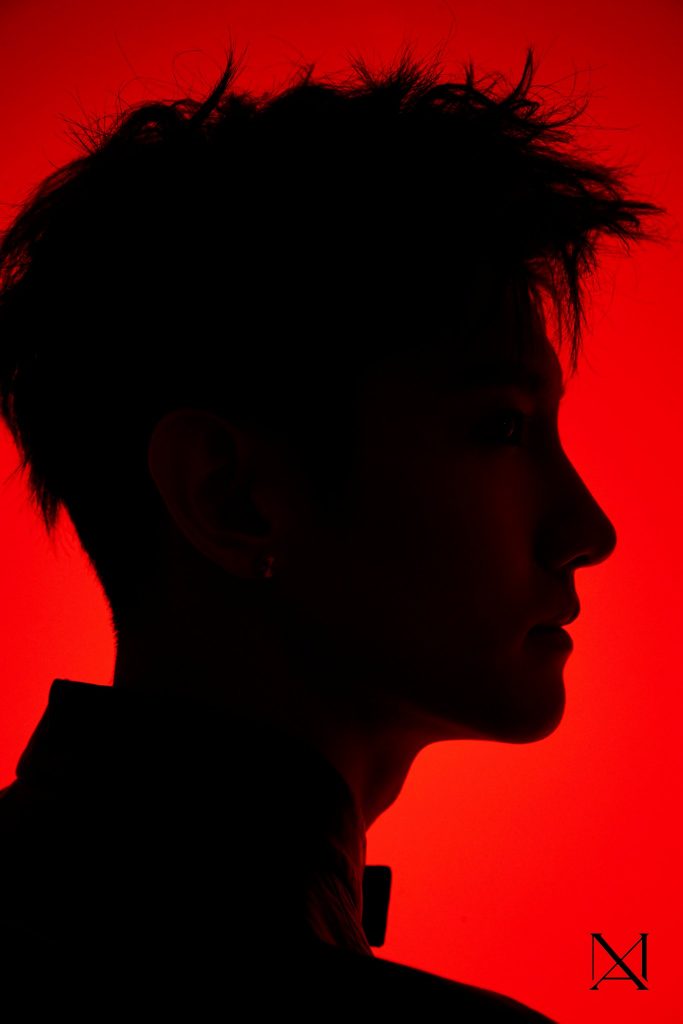 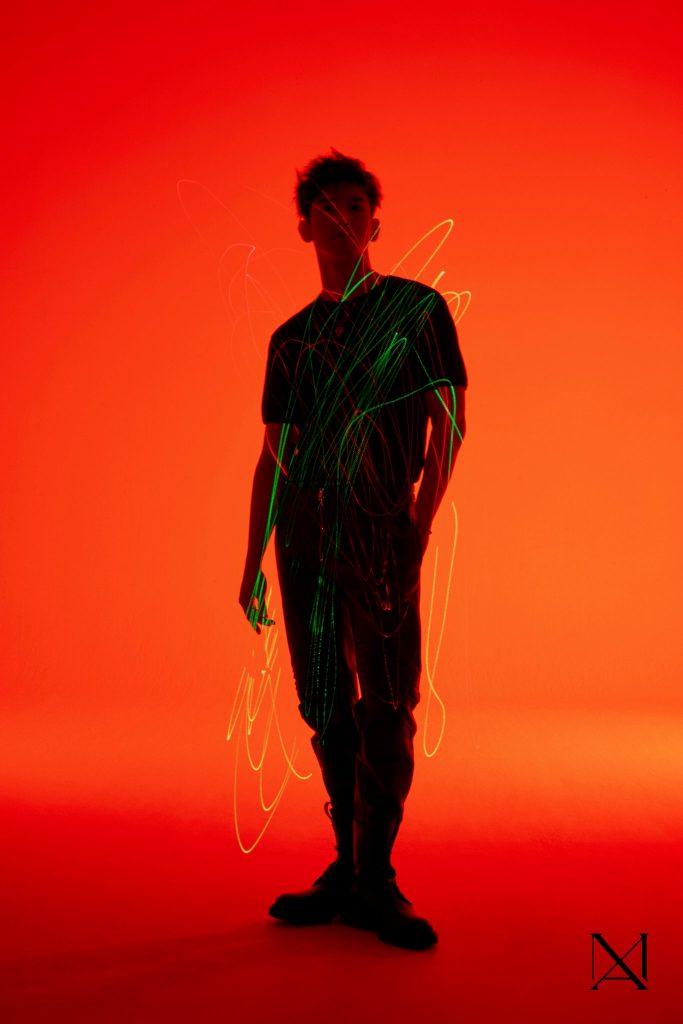 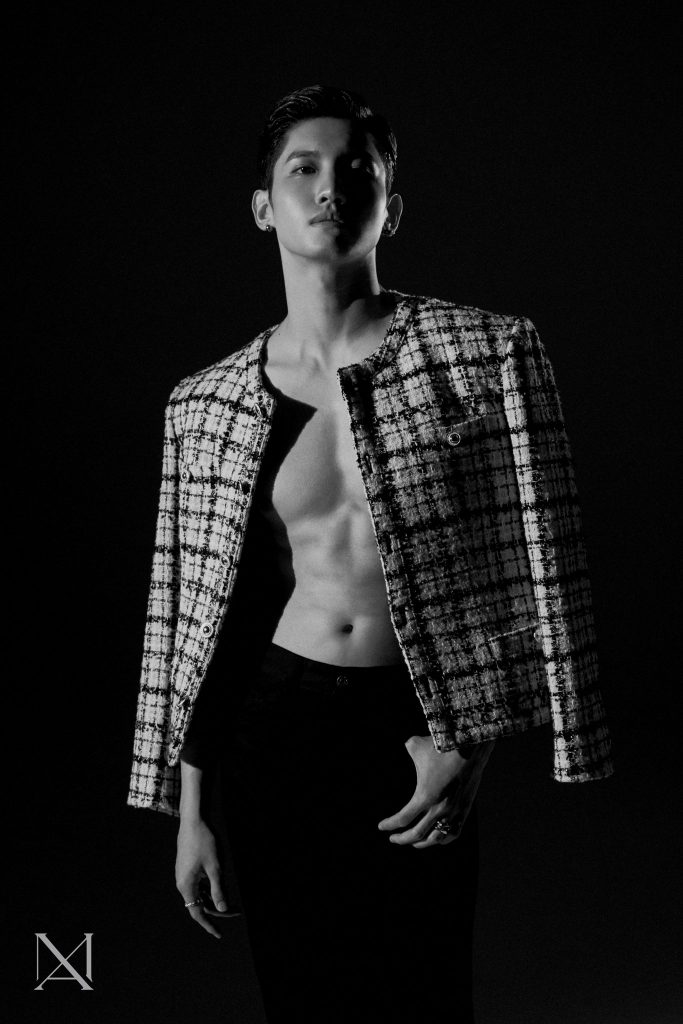 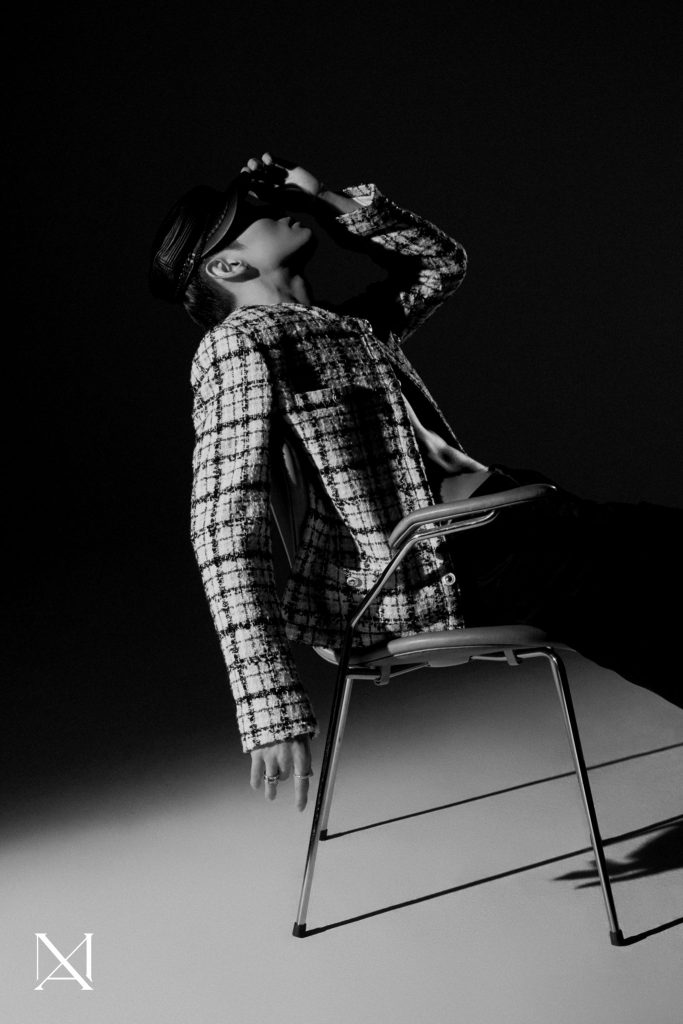 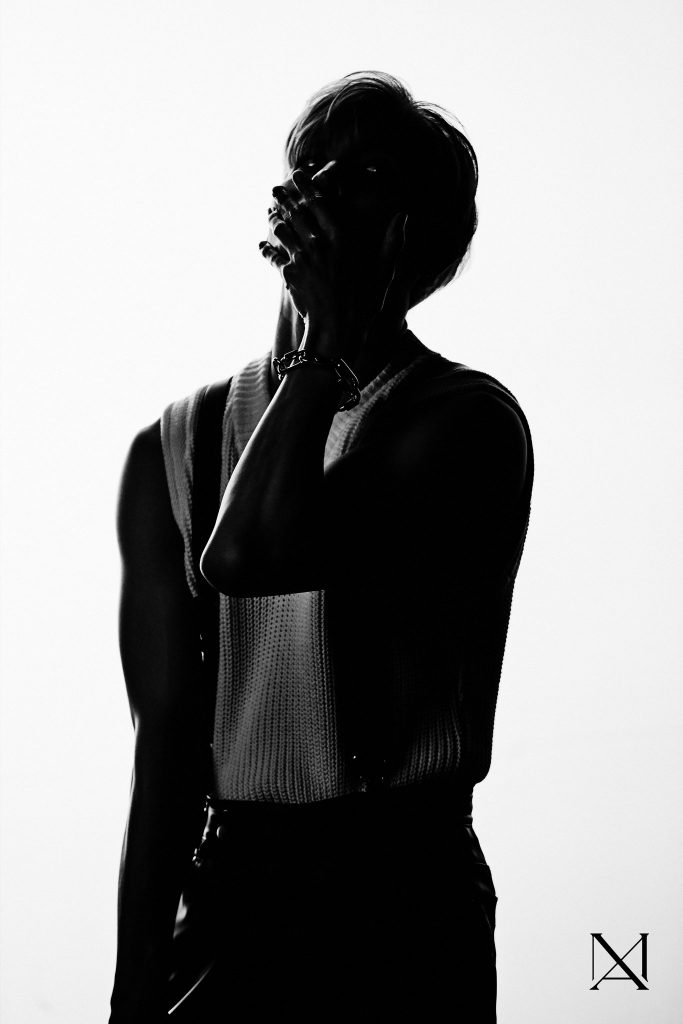 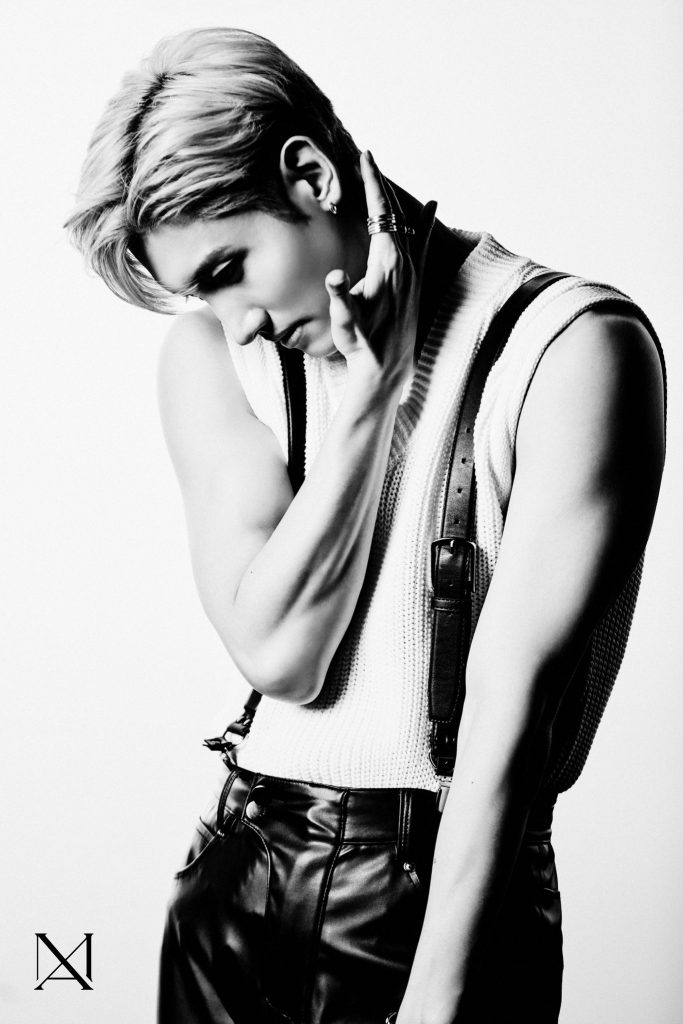