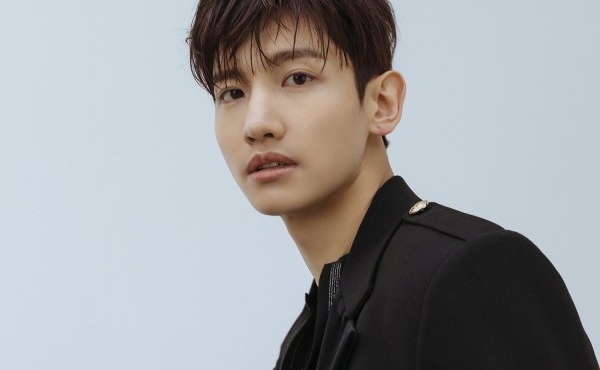 Changmin has stepped up to help our environment through his donation.

Changmin of TVXQ has a heart of gold that shines through for the environment! Recently, it has been revealed that the singer made a generous donation for the benefit of the Amazon forest, which has been ravaged by a massive fire. 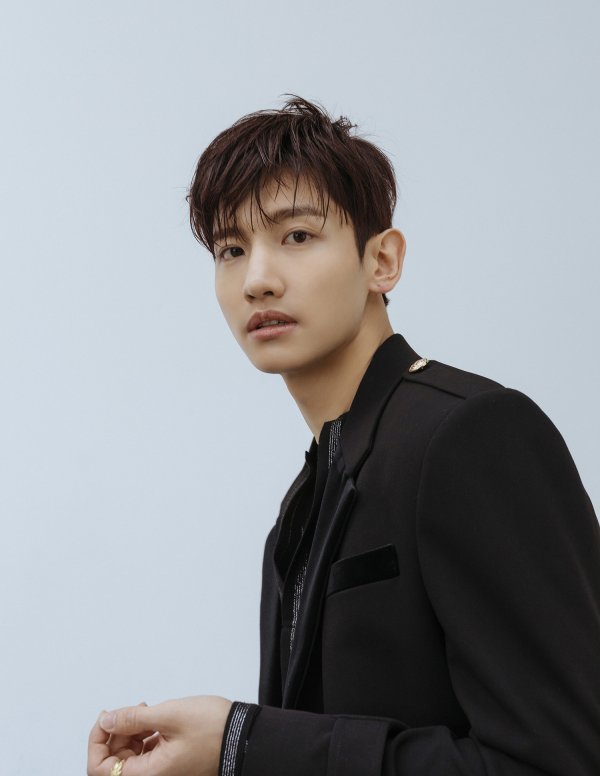 On September 9, Greenpeace’s Seoul office announced that Changmin made a donation of 70 million won to aid the restoration efforts for the Amazon Forest, as well as helping the assessment of its environmental impact on the world. Changmin’s donation was from a part of the proceeds made during the RE:MAX project; his collaboration with clothing brand Represent. Their collaboration was a clothing item designed with the theme of environmental protection, released earlier this year.

“This was a donation made with the intent to help the Earth become beautiful again,” Changmin says of his donation. “I hope that this will be able to protect the environment, though small.” Notably, the singer has been known to make donations to low-income families and children in need.

Chae Jung Ah, the director of donations for Greenpeace Seoul, thanked the singer for his generous donation. The Amazon Forest has been suffering from large-scale fires for more than a month, and the damage to the forest and the area around it is serious,” he notes. “This donation is a great help to remedy the Amazon’s restoration and improve its protection.” 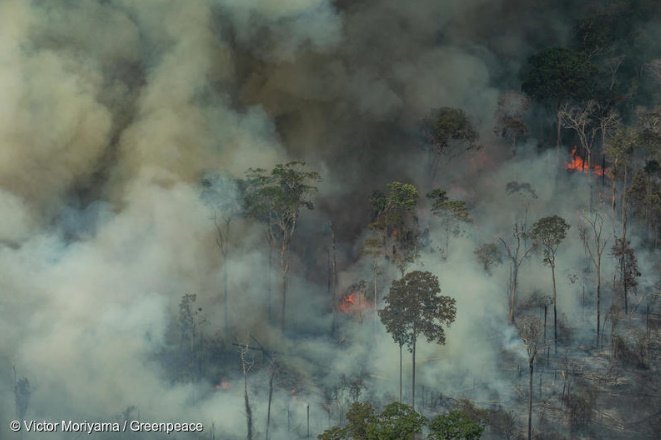 Despite this, the director also stressed the importance of everyone’s involvement in the restoration efforts for the Amazon Forest. “This wildfire is not just Brazil’s problem,” Director Chae stresses. “The carbon emissions from the Amazon fires can have a devastating effect on our climate, and this may lead to global damage.”

Hellokpop, as an independent Korean entertainment news website (without influence from any agency or corporation), we need your support! If you have enjoyed our work, consider to support us with a one-time or recurring donation from as low as US$5 to keep our site going! Donate securely below via Stripe, Paypal, Apple Pay or Google Wallet.
FacebookTwitter
SubscribeGoogleWhatsappPinterestDiggRedditStumbleuponVkWeiboPocketTumblrMailMeneameOdnoklassniki
Related ItemsAmazon ForestAmazon Forest DonationChangminGreenpeaceTVXQTVXQ Changmin
← Previous Story Maroo’s New Trio TEEN TEEN Successfully Sells Out Tickets For Debut Showcase Within 1 Minute
Next Story → Rain And Soyou Sets To Welcome Autumn With Upcoming Pepsi X Starship Collaboration