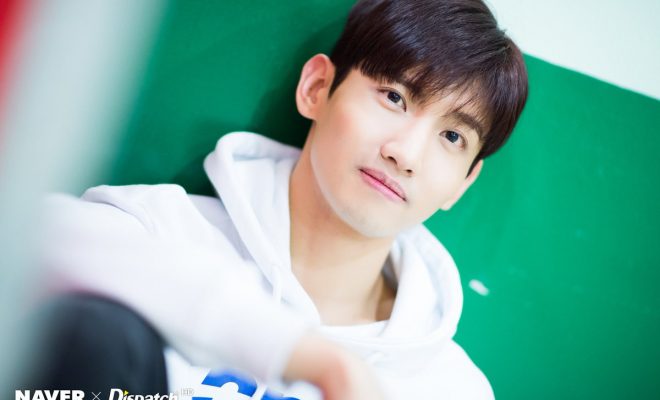 TVXQ’s Changmin is helping make a difference in children’s lives.

Changmin of South Korean boy group TVXQ was named a member of the Green Noble Club for Children after donating 100 million won for the benefit of children.

The singer was awarded with the membership on May 21st, becoming the 116th member of the club.

It was revealed that he made generous donations of 55 million won for children in the wake of the earthquake that hit Pohang in 2017. He also donated 45 million won for low-income children living in affected area. 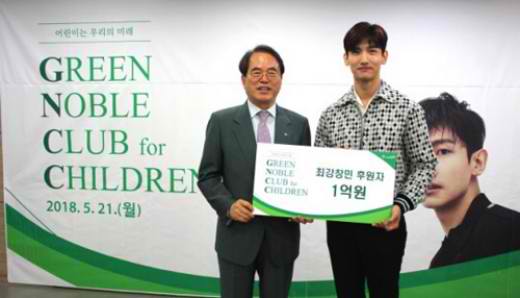 In the ceremony, Changmin promised to work for the welfare of children to bring a brighter future for them.

“Childhood and adolescence are the most important period in one’s life. I hope children born in this world are not discriminated or hurt by the gap between the poor and the rich. We will do what we need to do so that children who need help can grow clean and healthy,” he said.

Aside from financial aid, the TVXQ member is also actively leading various activities for the children including a radio campaign in partnership with the Green Umbrella Foundation and the crime prevention unit of the government.

Meanwhile, Changmin made his return to the music scene as TVXQ with Yunho through album New Chapter #1: The Chance of Love.