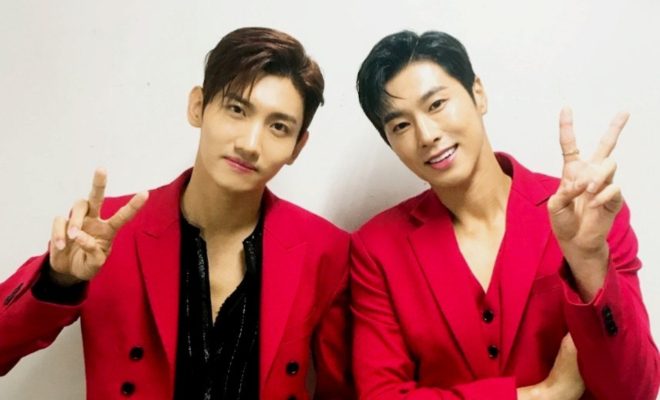 South Korean boy group TVXQ has proven that its popularity and influence in Japan is not waning down any time soon with the release of the duo’s ninth studio album, Tomorrow.

Yunho and Changmin returned with a new Japanese studio album on September 19. On the same day of its release, it topped Oricon’s daily chart, selling more than 89,000 copies. 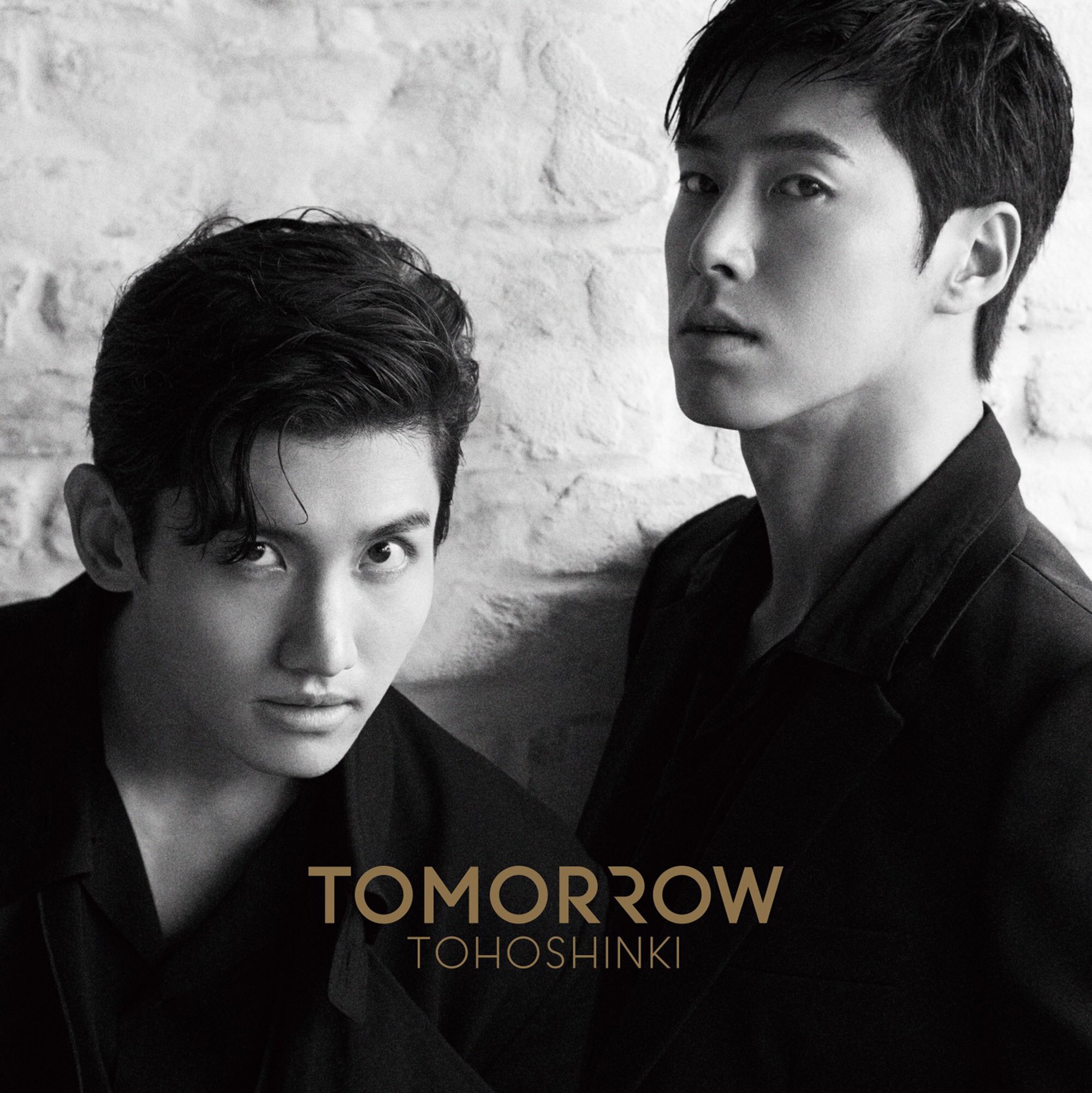 Tomorrow is the duo’s first Japanese studio album in almost four years since the release of their eighth studio album, With.

It contains a total of 13 songs, eight of which are new tracks and the rest are remakes of their Korean releases including “Destiny”.

Aside from a new studio album, Yunho and Changmin will also be headlining a dome tour bearing the same title as its ninth album.

The dome tour will kick off in Saitama on September 26 to 28. TVXQ will do a total of 32 concerts across 12 cities in Japan. The duo will end the tour with eight concerts in Tokyo Dome and Kyocera Dome. 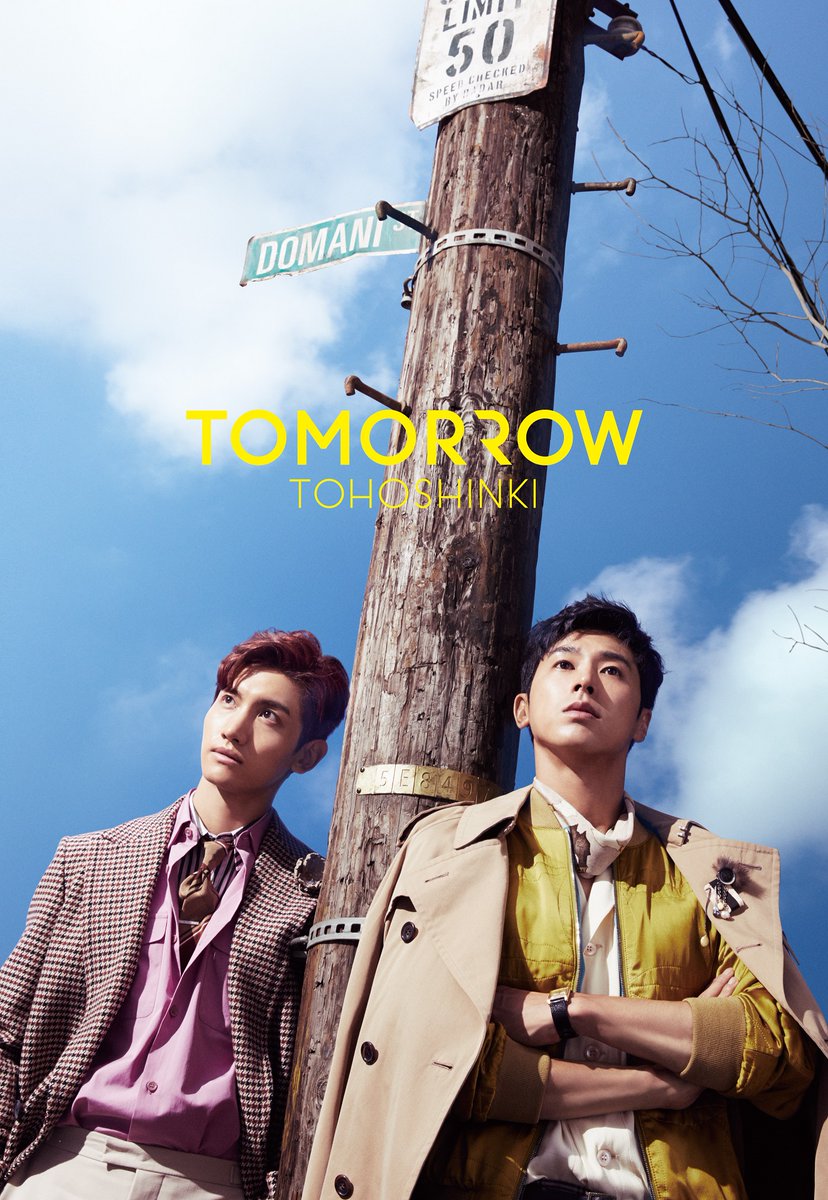 Since debuting in Japan in 2005, the boy group has been recognized as one of the top foreign acts in Japan’s music scene.

According to Oricon, TVXQ is the top foreign artist with the most number one singles and is recognized as the best-selling foreign act in terms of CD singles.

Moreover, the boy group holds the title of having the highest attended  concert tour by a foreign act in Japan. Yunho and Changmin are also the first foreign artists to perform at Nissan Stadium.