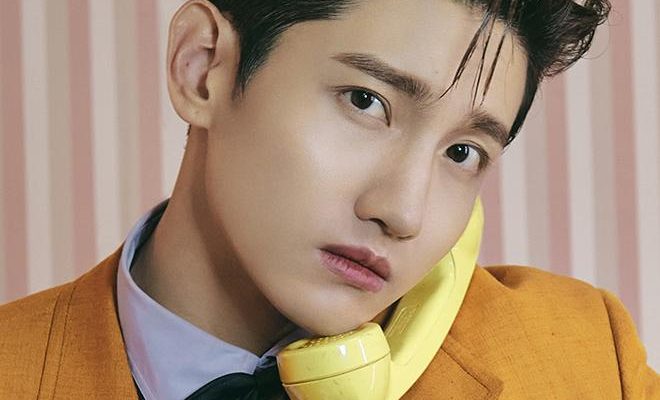 What an amazing feat from the ever-amazing vocalist!

TVXQ’s Changmin is drawing huge attention as his 2nd mini-album, Devil, charts on iTunes immediately after its release. 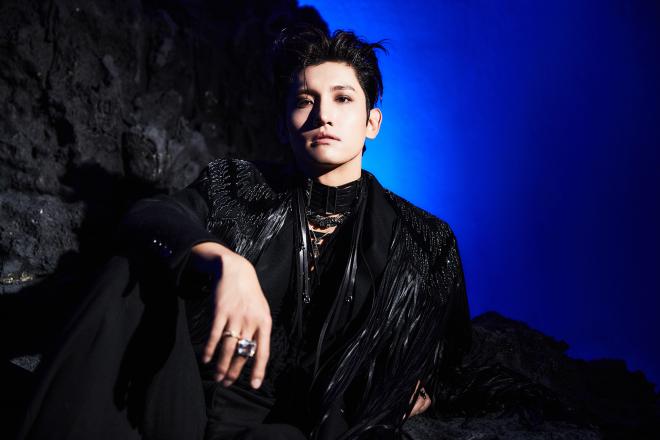 On January 13, the strongest vocalist presented a wonderful gift to the Kpop industry as he returned to the spotlight as a soloist. His 2nd mini-album, Devil, started captivating the hearts of listeners as soon as it saw the light. Upon its release, the album soared high on the iTunes charts, proving his impressive global impact. 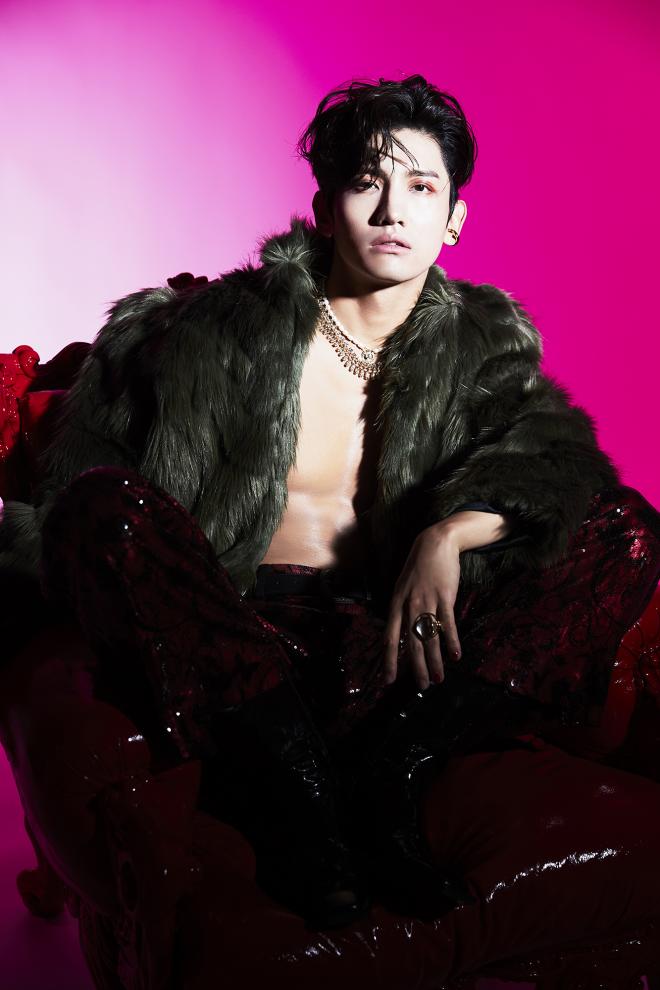 The 2nd mini-album, Devil, also marks Changmin’s first Korean solo comeback after almost two years since the debut mini-album Chocolate in 2020. It included a title track of the same name and a collaboration with Chungha through the song “Lie.”

Starting off the promotions with the latest album, Changmin performed “Devil” for the first time on KBS 2TV’s Music Bank on January 14. The magnificent singer actively captivated lots of attention as he meets fans with an overwhelming force combined with an intriguing tune.

Meanwhile, Changmin will continue promoting his 2nd mini-album Devil on various music programs onwards. The graceful vocalist is scheduled to appear on MBC’s Music Core on Saturday and SBS’ Inkigayo on Sunday.