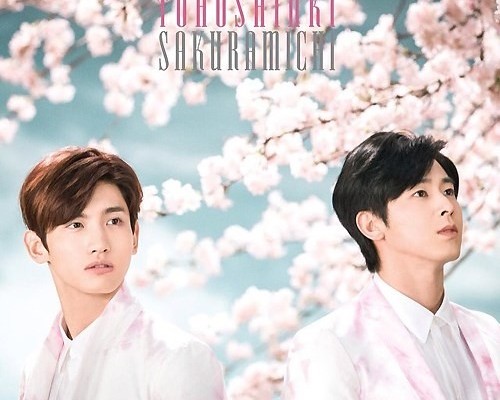 On January 23, the duo’s Japanese agency AVEX unveiled Sakuramichi‘s three album covers, showing their handsomeness. The first one shows Yunho and Changmin in white shirts and cherry blossom printed jackets, accompanied with a dreamy background. They are dressed in casual yet very stylish outfits in the second and third covers, looking manly with attractive poses in a cozy room brightened with sun rays. 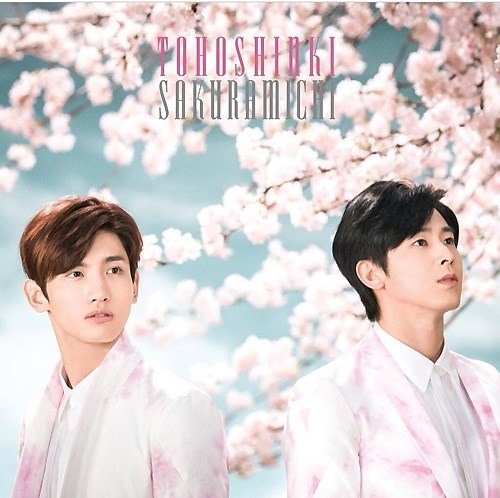 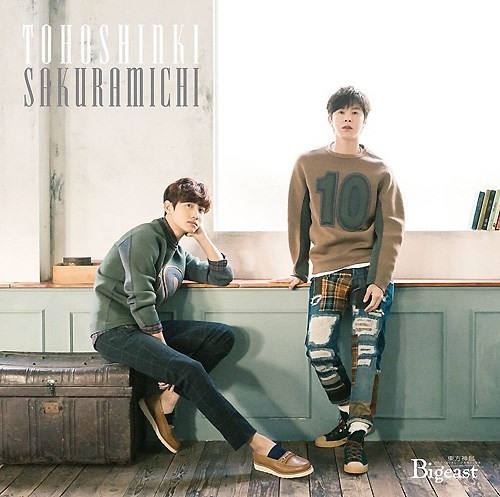 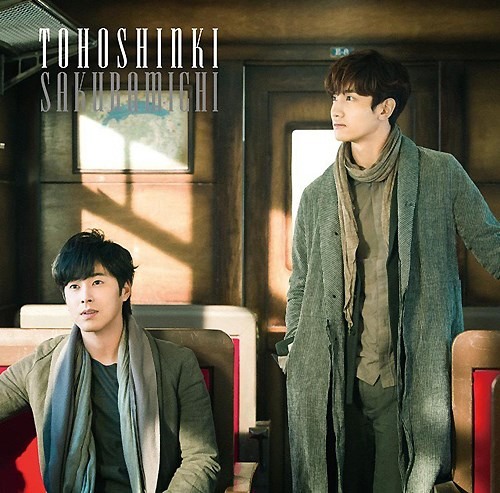 Alongside the covers is AVEX’s announcement on TVXQ’s coming single: “Sung in soft and powerful voices, this upcoming album will be TVXQ’s message to everyone who are feeling hopeful and nervous as they advance onto new paths.”

The single is set to be released on February 25 with two songs Sakuramichi and Kimi no Inai Yoru (A night without you).

Hellokpop, as an independent Korean entertainment news website (without influence from any agency or corporation), we need your support! If you have enjoyed our work, consider to support us with a one-time or recurring donation from as low as US$5 to keep our site going! Donate securely below via Stripe, Paypal, Apple Pay or Google Wallet.
46
SHARES
FacebookTwitter
SubscribeGoogleWhatsappPinterestDiggRedditStumbleuponVkWeiboPocketTumblrMailMeneameOdnoklassniki
Related ItemsAVEXChangminDBSKSakuramichiTohoshinkiTVXQYunho
← Previous Story BIGBANG Unveils Teaser Images for ‘BIGBANG’S 2015 WELCOMING COLLECTION’
Next Story → Mad Clown Ranks #1 on Inkigayo’s 800th episode