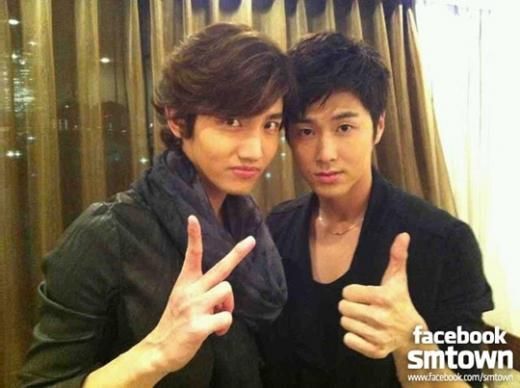 TVXQ will get to have a taste of Japanese drama acting on a Fuji TV drama.

In a recent Japanese news show, it was revealed that Changmin and Yunho will be appearing in a cameo for a Japanese drama called Saki, which they also sang the theme song for. They got the offer on the spot by the director while visiting the filming set.  Their scene will be of two men eating cakes in a cafe.

With the upcoming release of their Japanese album and tour, it will be a good and timely appearance to fans in the country.