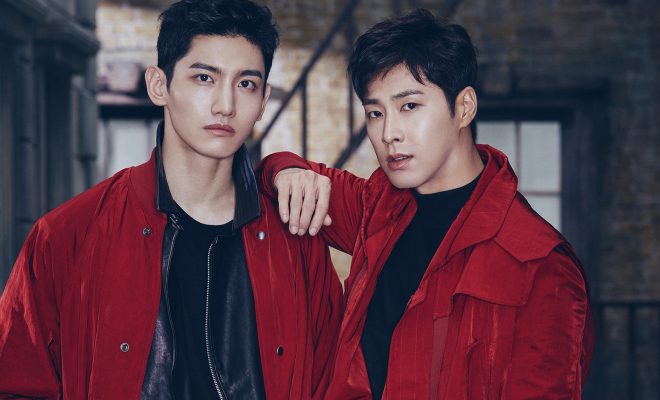 K-pop duo TVXQ gears up for March comeback with upcoming album set to be unleashed next month!

In line with the release of their latest album, TVXQ Changmin and Yunho also renewed their contracts with SM Entertainment, which has been their home since 2003, when they debuted as 5-member TVXQ.

Supporting their resurgence as a duo since 2011, TVXQ decided to stay in their current agency because of long-standing mutual trust. 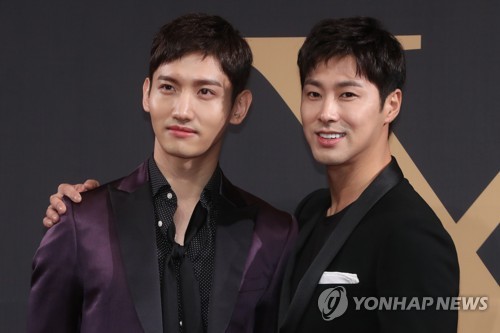 Prior to their hiatus, due to the scheduled military service, TVXQ released eight well-received albums, and has notable record breaking domestic success. In addition, the first generation K-pop band expanded their immense popularity in Japan, with 12 number-one singles and 34 top 10 singles, the most done by any foreign artist that promoted in the country.

Yunho recently wrapped up OCN’s fantasy rom-com Meloholic for his post-army project. Changmin is yet to pick his next drama stint.