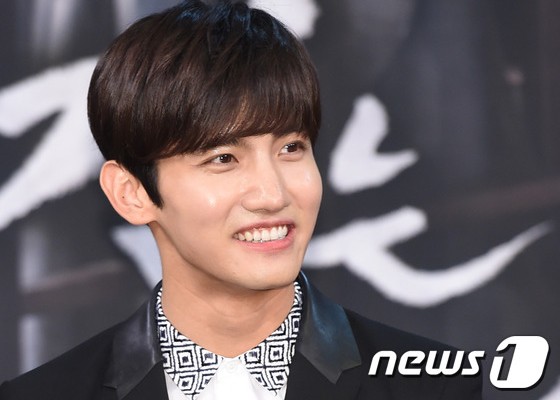 TVXQ‘s Changmin is set to release his Japanese solo album next month before enlisting into the military!

Changmin is announced to be dropping his solo mini album Close To You in Japan on November 18, which is just a day before his enlistment on November 19. His fellow member Yunho, who is now serving in the army, also released his first solo album titled U KNOW Y last July.

The mini album is a collection of seven tracks; Into The Water, 道程  (Eng: Journey), Oh No!, Rock with U, Gold Dust, Admit it, You love it, and 木枯らしが届く頃に (Eng: By the time the cold wintry wind blows). The lead track Into The Water is revealed to be an impressive ballad song with the quiet piano sound.

In addition to the seven tracks, a photo booklet, music video, as well as jacket making and offshot movies of Into The Water will be included in the album.

Close To You is only available for purchase on TVXQ’s fanclub Bigeast member shopping website.