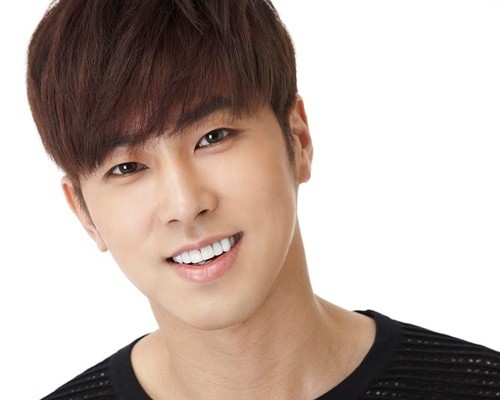 Sad news arrive to Cassies (Cassiopeia), as Yunho will be entering the military next month.

On June 9, SM Entertainment made an announcement regarding the TVXQ member’s enlistment, stating that the star will be joining the army on July 21. However, the specific time along with the location of his enlistment will not be revealed as Yunho wishes to enlist quietly. He will then receive basic military training for five weeks, before carrying out his 21-month service as an active duty soldier.

In related news, the TVXQ member is currently working hard for his role in the SBS Plus webdrama I′m Placing an Order for You. He will also be dropping his first-ever Japanese solo album, tilted U KNOW Y in July.