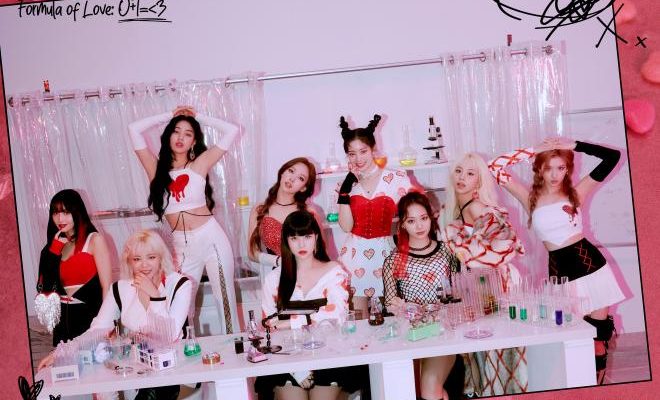 A promising comeback indeed for TWICE!

Asia’s top girl group TWICE has broken their own record for pre-order sales with their upcoming third studio album Formula Of Love: O+T= <3. 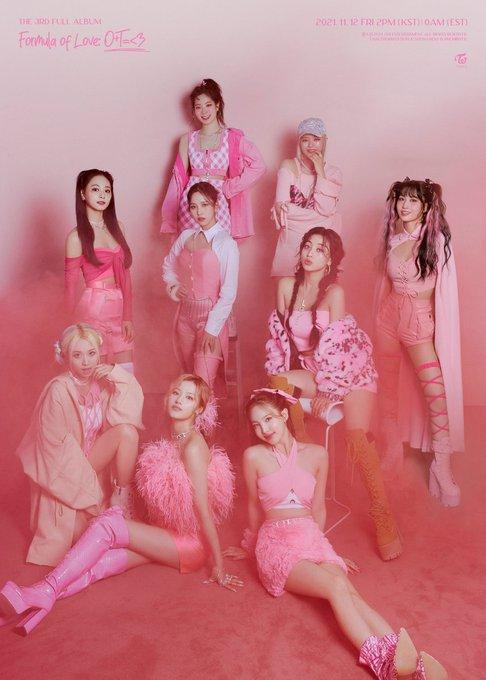 According to their agency, JYP Entertainment, TWICE’s  Formula of Love: O+T=<3, which will be released on November 12, has exceeded 630,000 pre-orders as of November 8.

This is an increase of more than 130,000 copies from their previous 10th mini -album Taste of Love released in June. It ranked sixth on Billboard 200, the weekly ranking of the most popular albums in the United States. This is the highest record ever for a mini-album released by a K-pop girl group.

Even in their 7th year of debut, TWICE is constantly growing. Their first English single “The Feels” released on October 1, also swept the global charts. The single recorded its highest ranking on various overseas charts, including Billboard’s Hot 100 at 83rd, UK’s Official Chart at 80th, and Apple Music’s Top 100 Global at 83rd.

TWICE’s  Formula of Love: O+T=<3 contains a total of 17 songs. The title track “SCIENTIST” is produced by Tommy Brown, who made hit songs by famous foreign artists such as Ariana Grande, Anne Marie, and Justin Bieber, In addition, the K-pop hit song maker Shim Eun-ji worked on the song.

Filled with the group’s love for their fans, the upcoming album is expected to heat up global fan hearts once again.