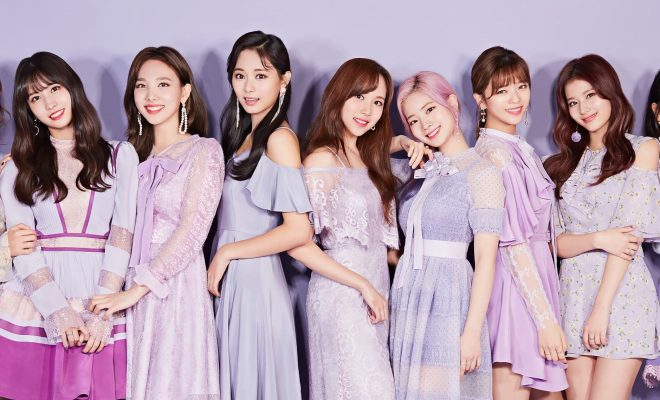 Twice Beats Their Own Record On The Oricon Charts

Twice continues to dominate the Japanese music scene with their latest album, #TWICE2

Twice continues to charm their Japanese ONCEs as the girls top the Oricon Daily Album Chart! This milestone is special, as #TWICE2 has officially broken the record for first day album sales by a Korean girl group– a record that Twice themselves set with BDZ! 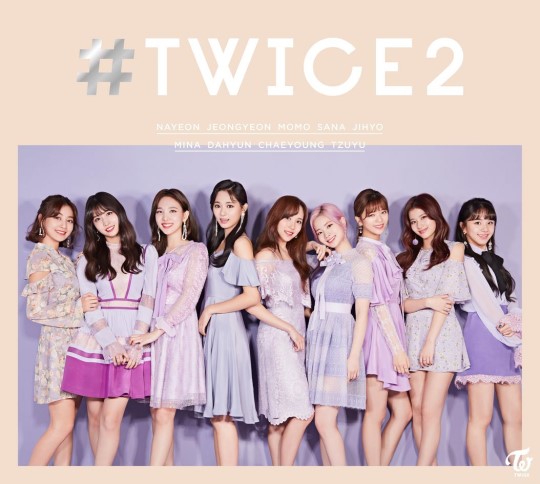 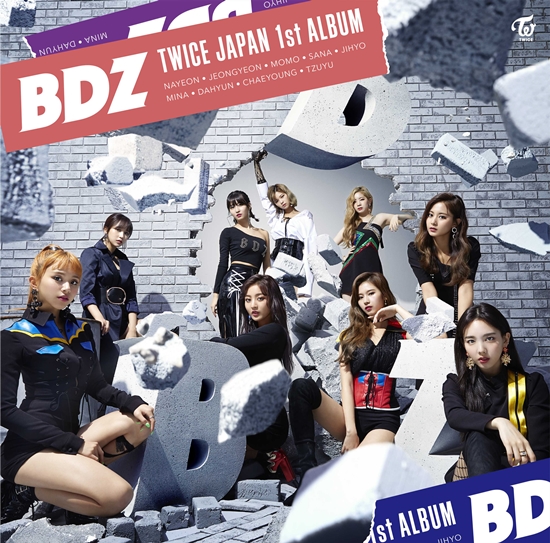 Aside from dominating the album charts, Twice has also taken over the Oricon Daily Singles Chart! The group has previously topped the aforementioned chart with “Candy Pop“, “Wake Me Up“, and “One More Time” for six consecutive days!

Nayeon, Jeongyeon, Momo, Sana, Jihyo, Mina, Dahyun, Chaeyoung, and Tzuyu are currently preparing for their upcoming TWICE DOME TOUR 2019 #Dreamday. The girls will be performing in front of 210,000 ONCEs, across major dome stadiums in Japan.

READ: Twice Adds Another #Dreamday To Their Osaka Tour

Twice is also preparing for a Korean comeback! As of writing, the group has reportedly finished shooting a new music video. The group is also aiming to release a new album in April.