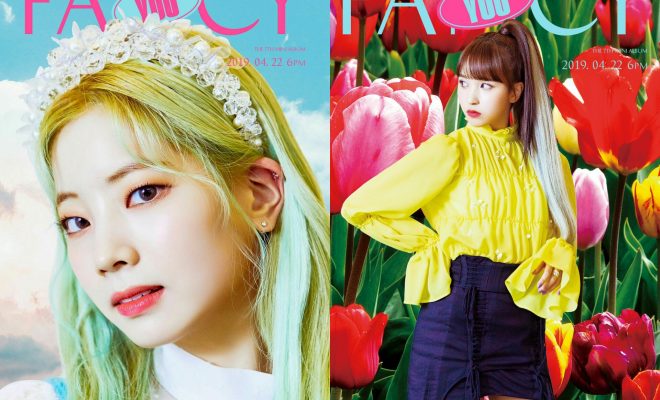 JYP Entertainment announced on July 7 that TWICE’s Dahyun will not be able to participate in the group’s event later in the day as well. 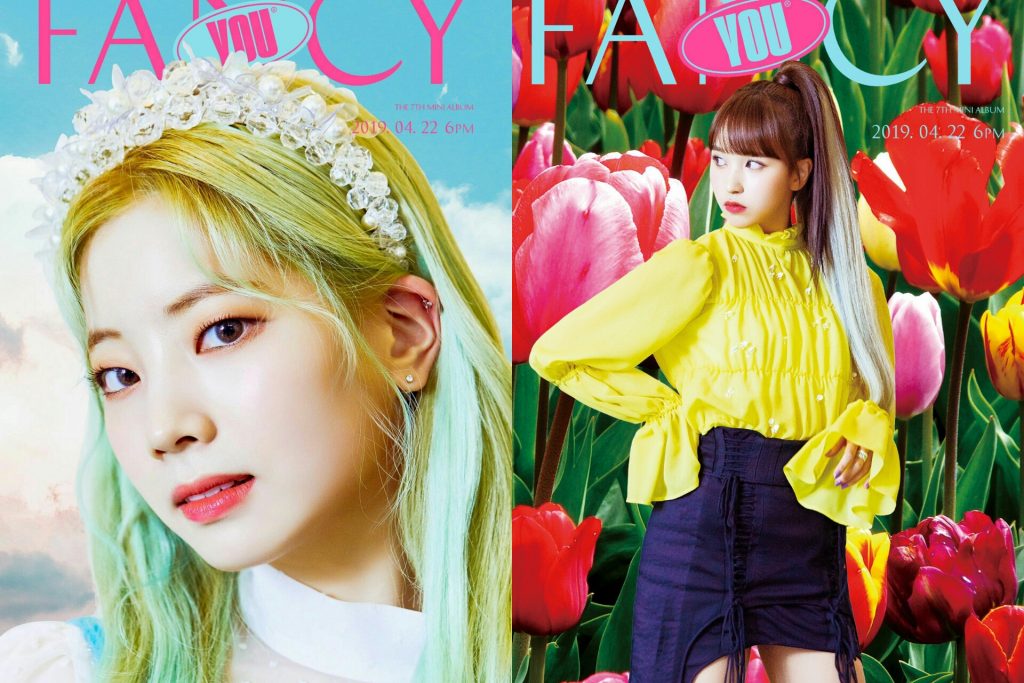 Prior to the start of the Pocari Challenge Teen Festa event on July 7, the agency broke the unfortunate news about Dahyun having to sit out due to health issues.

On July 5, JYP Entertainment also announced that Mina will not be participating in the same event due to current health issues as well. She was also unable to join the group for their appearance in Music Station last July 5 in Japan.

Both are currently not in good condition and would need to take a couple of days off to rest. With this, JYP Entertainment assured fans that the two girls will focus on recovering for the meantime.

Upon the agency’s announcements, ONCEs quickly shared their wishes for the two’s recovery and the rest of the group’s health on Twitter with the hashtags #GetWellSoonDahyun and #GetWellSoonMina.

TWICE recently visited the Philippines for the very first time for their ongoing TWICELIGHTS world tour. They will be heading to Singapore as their tour’s next stop for a concert on July 13, and fans hope that all girls would be in good condition by then.