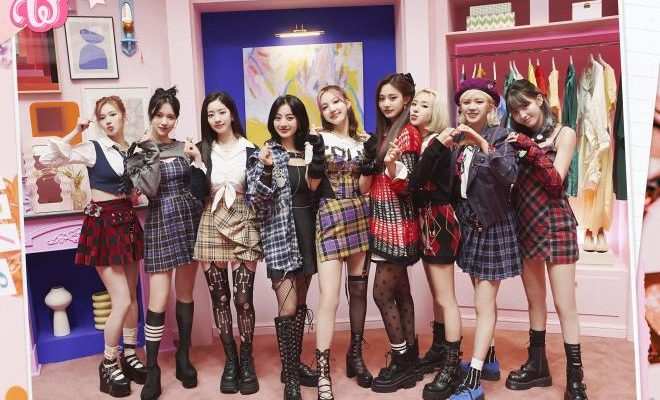 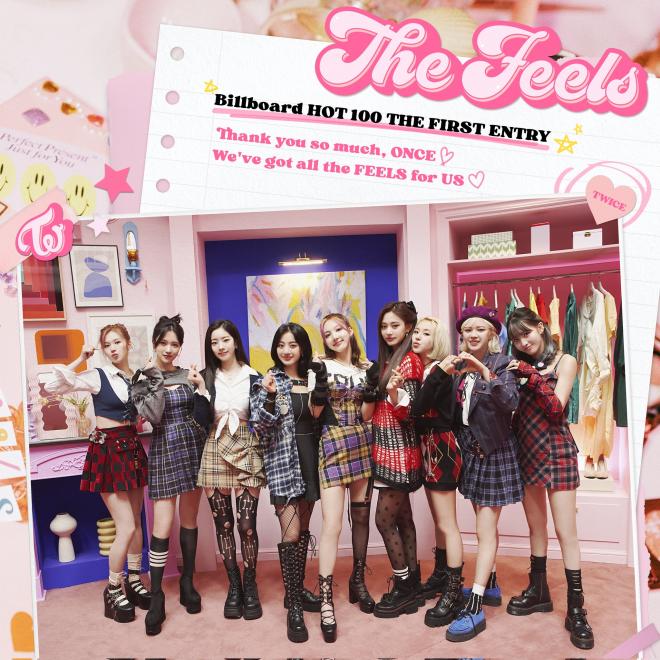 Just recently, Billboard reported that TWICE’s new single “The Feels” has officially debuted at the 83rd spot on its Hot 100 chart. It ranks the most popular songs in the United States across all genres based on streaming, radio airplay, and sales data. Notably, the nonet earned their first career entry on the chart.

It earns the group its first career entry on the chart.

Aside from the impressive entrance on the Hot 100 chart, “The Feels” also landed impressive ranks on other Billboard charts.

The song ranked 5th on the Digital Song Sales chart, which measures the top-selling songs in the United States. TWICE made history as they became the only second K-pop girl group to enter the top five. Previously, BLACKPINK’s “How You Like That” and “Ice Cream” with Selena Gomez made it to the top five.

“The Feels” likewise earned the No.10 spot on the Global Exclusive U.S. chart. This is the group’s highest entry yet since debuting in October 2015.