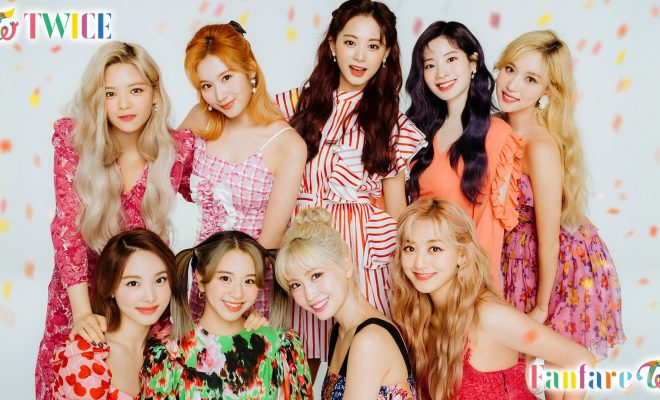 Indeed a beautiful “Fanfare” for TWICE!

South Korean girl group TWICE continues to amaze everyone as they bagged yet another feat with their new Japanese music release. 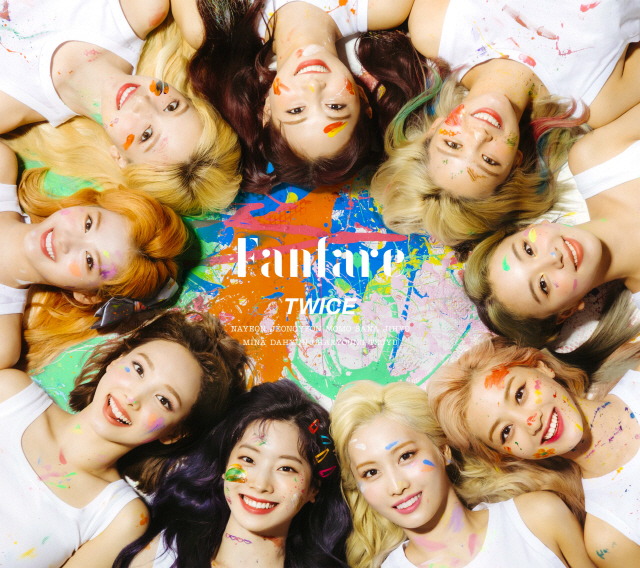 Just recently, the Oricon chart revealed that K-pop nonet’ sixth Japanese single “Fanfare” has climbed to take the top spot on its weekly singles chart. It covered the week of July 6 until July 12 with impressive estimated sales of 177,000.

Remarkably, “Fanfare” becomes TWICE’s fourth single to score the No.1 spot on the said chart. Other tracks of the girl group that previously achieved the record are “One More Time,” “Candy Pop,” and “Wake Me Up.”

Released on July 8, “Fanfare” showed the signature bright image of TWICE. Just like a ray of sunshine, the lyrics narrate a hopeful message to listeners.  It blended well with the track’s summery and upbeat sound that will totally lift up everyone’s mood.  Moreover, the music video of “Fanfare” also featured Nayeon, Jeongyeon, Jihyo, Sana, Momo, Mina, Dahyun, Chaeyoung, and Tzuyu transforming into adorable cheerleaders amid a kaleidoscopic setting.