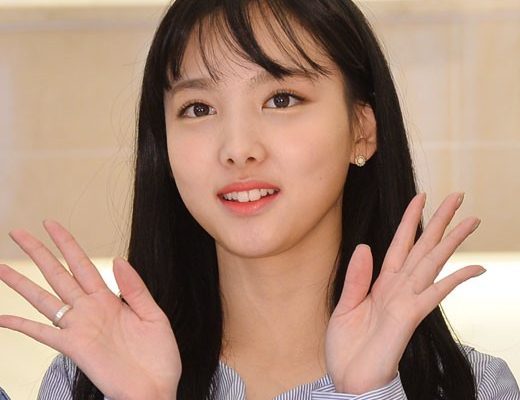 Nayeon will be hosting ‘Inkigayo’ tomorrow.

The Twice member will be the special MC for Inkigayo on April 17. Nayeon will host the live show for a day with BtoB‘s Sungjae and GOT7‘s Jackson.

Former MC Kim Yoo Jung recently stepped down from her position as the show’s host. She has recently been confirmed as the female lead alongside Park Bo Gum in the upcoming KBS 2TV period drama, ‘Moonlight Drawn By Clouds’.

Hellokpop, as an independent Korean entertainment news website (without influence from any agency or corporation), we need your support! If you have enjoyed our work, consider to support us with a one-time or recurring donation from as low as US$5 to keep our site going! Donate securely below via Stripe, Paypal, Apple Pay or Google Wallet.
FacebookTwitter
SubscribeGoogleWhatsappPinterestDiggRedditStumbleuponVkWeiboPocketTumblrMailMeneameOdnoklassniki
Related ItemsBTOBGOT7InkigayoJacksonkim yoo jungMoonlight Drawn by CloudsNayeonSBSsungjaeTWICE
← Previous Story Fans Have To Wait Longer For New Movie Starring Joowon And Former SM Idols Hangeng, Kris
Next Story → Geeks’ Louie To Collaborate With BtoB’s Sungjae On New Title Track