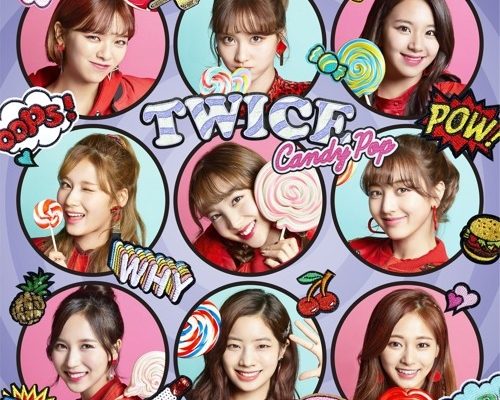 TWICE will return in 2018 with a new Japanese single album, #Twice. 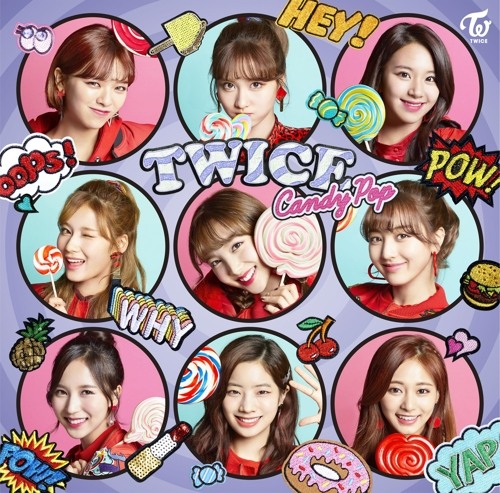 TWICE is coming back with more catchy tunes in 2018 with the release of its Japanese single album, #Twice. Set to be released on February 7, Candy Pop will be the first comeback for the group in the New Year. 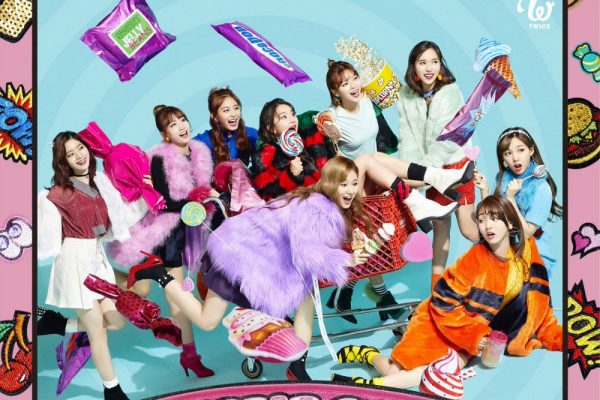 Despite their busy schedules, the girls look as bright and colorful as ever in the latest teasers for their single album released last week by JYP Entertainment.

The teasers feature each member holding a delicious treat while smiling and laughing with each other. This will be the group’s second Japanese single, after the release of  One More Time earlier this year, which became certified platinum by selling over 250,000 copies.

While One More Time features the members in sports gear and battling it out in the boxing ring, Candy Pop seems to be more of bubble-gum pop. Although no music video teasers have been released, ONCE’s can expect a danceable choreography and catchy chorus.

TWICE has had a strong year in K-pop, with four comebacks, winning multiple awards and breaking record after record. The girls have been nonstop since their debut with the release of their first successful single “Like OOH-AHH(OOH-AHH하게)”, and it doesn’t seem like they will be stopping anytime soon.

Along with the release of the album, the girls will be holding a Japan tour starting January 19. Reaching over six cities, the girls will tour across Japan showcasing their new single Candy Pop and other Japanese hits. This release and set tour schedule are sure to strengthen TWICE’s influence within the Japanese music market and beyond.