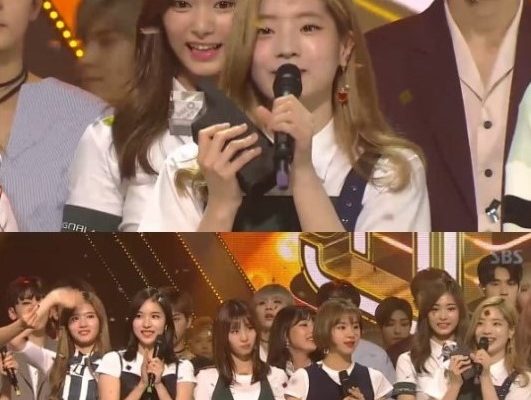 TWICE’s ‘Signal’ Is Still Very Strong, Beating Psy And Everyone Else On SBS’s Inkigayo

By Thuy Duong | May 29, 2017
FacebookTwitter
SubscribeGoogleWhatsappPinterestDiggRedditStumbleuponVkWeiboPocketTumblrMailMeneameOdnoklassniki

Amazing feat for the TWICE girls.

May 28 marks the comeback stage of many artists and idol groups on SBS’s Inkigayo, including TWICE, SF9, Solbi, KNK, SEVENTEEN, iKON, TWICE, VIXX and WINNER. 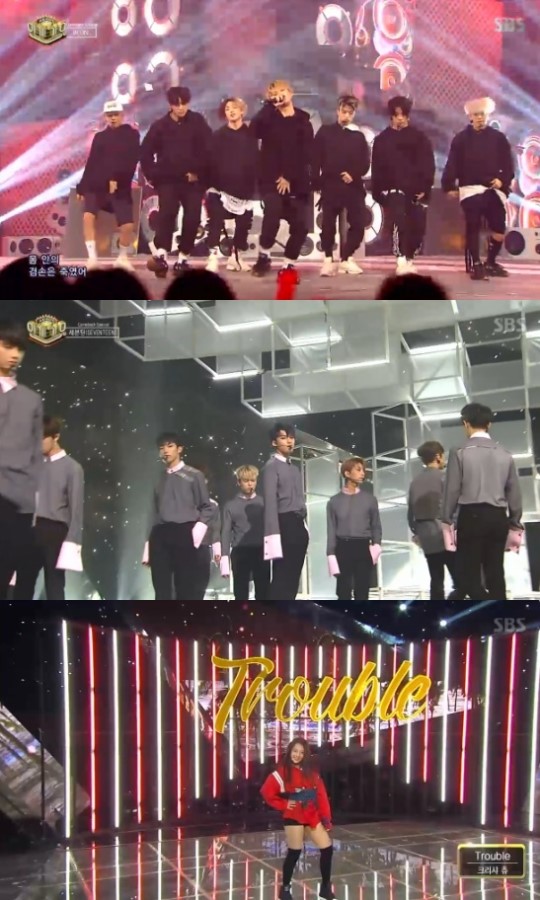 SEVENTEEN’s Hoshi took on the role of MC, replacing GOT7‘s Jinyoung as he is currently busy with his group’s tour called GOT7’s Japan Showcase Tour 2017 ‘MEET ME’.

After all the performances, TWICE’s latest song Signal, together with Psy‘s new tracks I LUV IT and New Face, were announced as the candidates of the honorable trophy for the final week of May.

New Face and I LUV IT won the second and the third place on the TV show respectively.

It is also noted that this is TWICE’s 5th win with Signal. Earlier on, the same track took over many strong competitors to rank #1 on MBC’s Show Champion, Mnet’s M!Countdown and KBS 2TV’s Music Bank.