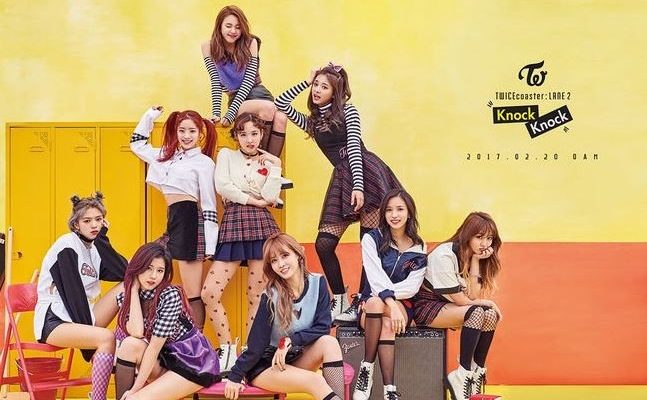 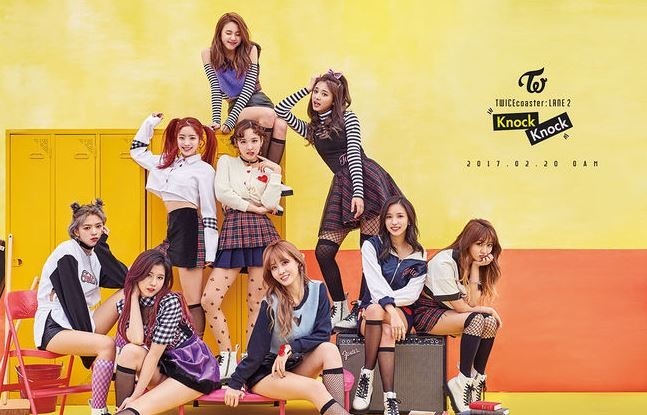 Alongside, Melting, another song in the group’s latest album, took the second place on Soribada, Mnet and Olleh music. The track also entered the top 5 on Naver Music, Genie and Bugs.