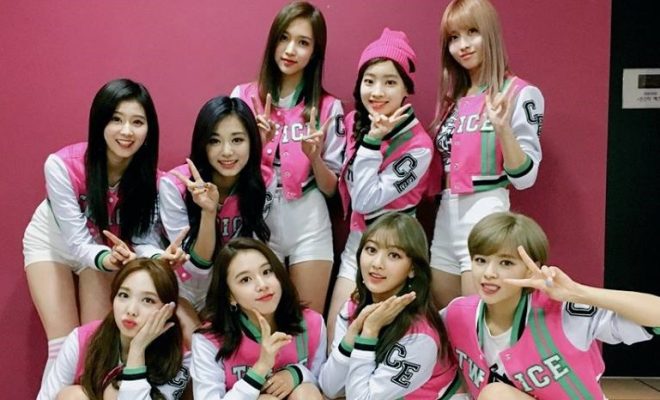 TWICE To Appear On ‘SNL Korea’

Twice members will reveal their different side on ‘SNL Korea.’

For this sketch, the members will join Se Yoon and show their never-before-seen unique charms. This is raising high expectations from the fans. 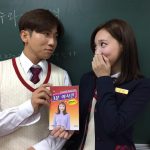 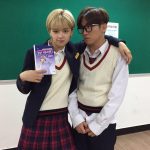 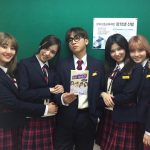 Moreover, the show’s producer revealed that aside from their usual adorable and lively attitude, the girls will also be showing their humorous side.

Meanwhile, Twice just made a comeback on October 24 with a new album entitled TWICEcoaster: Lane 1. The album set a new record as the highest-selling one in a day for a K-pop girl group since 2010.