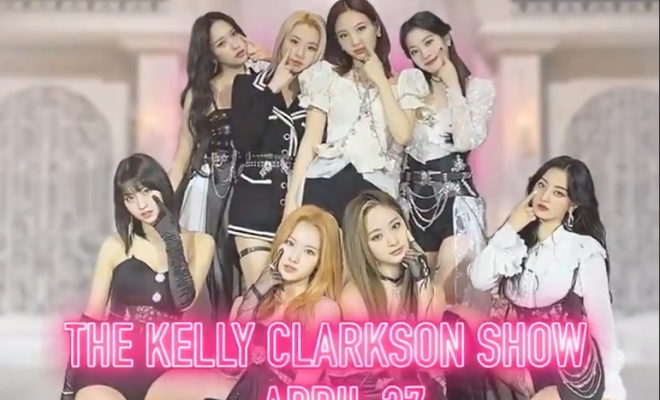 Make sure to watch TWICE on The Kelly Clarkson Show next week! 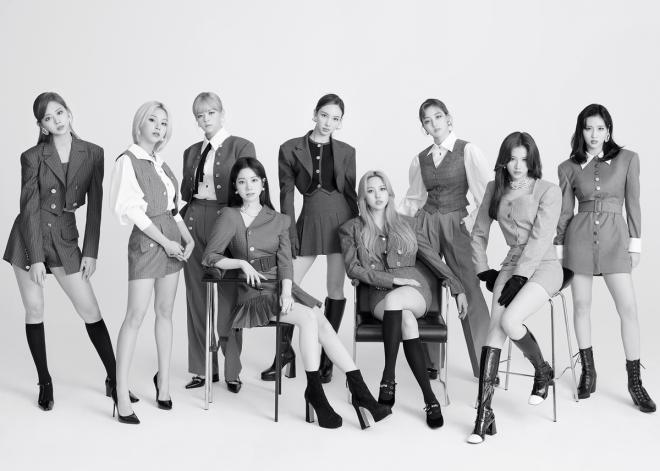 Earlier today, the well-l0ved nonet took to social media to announce the exciting news to fans. In their recent tweet, the group revealed that they will virtually grace the said popular television show on April 27 at 2 PM ET (April 28 at 3 PM KST). Jihyo, Nayeon, Momo, Sana, Mina, Dahyun, Chaeyoung and Tzuyu will gift viewers with a special performance of “CRY FOR ME.” As of now, no news yet if Jeongyeon will also join the team in the upcoming episode.

The Kelly Clarkson Show is one of the top three daytime talk shows in the US. Proving its immense popularity, the program won the Emmy Awards three times. Global acts including Nick Jonas, John Legend, among others, also went to the show as guests.

Earlier this year, TWICE appeared at the TIME100 Talks event. The girls serenaded fans with their heartwarming track “DEPEND ON YOU” and shared heartfelt messages to the show and their fans to cheer them up amid these trying times.

Meanwhile, the girls are confirmed to be preparing for their new album. According to JYP Entertainment, they will make their highly-awaited comeback sometime in June.