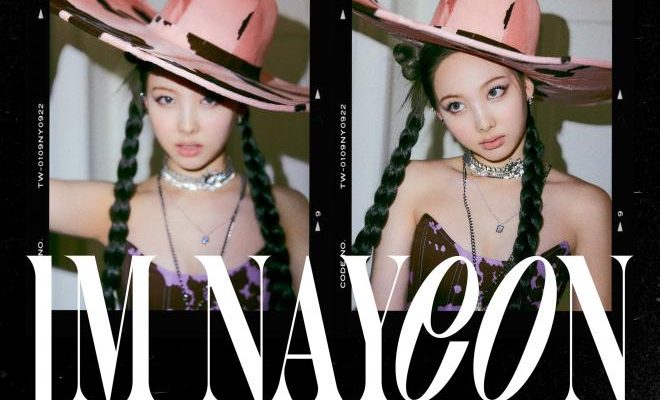 TWICE’s Nayeon achieves a new best record by a female soloist this year!

TWICE’s Nayeon is off to a great start as her long-awaited solo debut album IM NAYEON already raked in over half a million stock pre-orders. 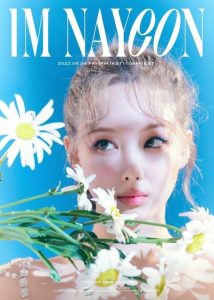 The birth of 2022 Solo Summer Queen

According to JYP Entertainment, Nayeon’s first solo album IM NAYEON has exceeded 500,000 pre-orders as of June 23. In the 10-year cumulative data released by Gaon Chart in January of this year, TWICE ranked as the female artist with the most album sales, and Nayeon also showed off her powerful album power as a solo artist, boasting her unrivaled presence.

Nayeon will make her solo debut today at 1 PM with the release of her first mini-album IM NAYEON bannered by the title song “POP!” amid the hot support of K-pop fans at home and abroad. Announcing the birth of “2022 Solo Summer Queen,” she will premiere her debut song on music shows, starting with KBS 2TV’s Music Bank on June 24, and MBC’s Show! Music Core and SBS’ Inkigayo on June 26.

In addition, she will also perform the song on MTV’s Fresh Out Live on June 24 at 5 PM ET. She is expected to fascinate the eyes and ears of global viewers with her unique fruity visual and refreshing energy.

Meanwhile, Nayeon will commemorate her solo debut by meeting fans through a special live on TWICE’s official YouTube channel at 9:30 PM KST today.