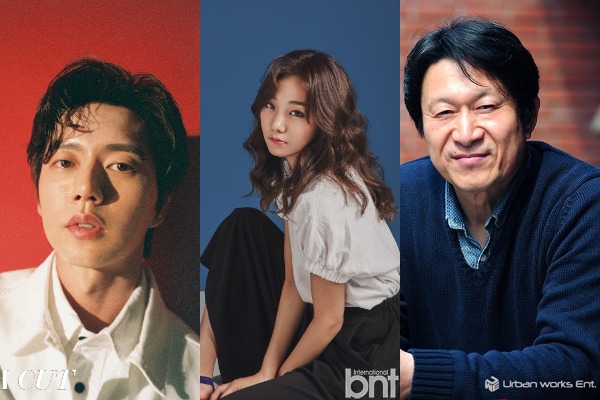 All three actors are playing lead roles in the upcoming office revenge drama.

On January 15, Park Hae Jin, Han Ji Eun and seasoned actor Kim Eung Soo confirm their appearance in the office revenge drama Twisted Internship (working title). The series will tell the story of a man who gets demoted from being a manager and has to work back as an intern. 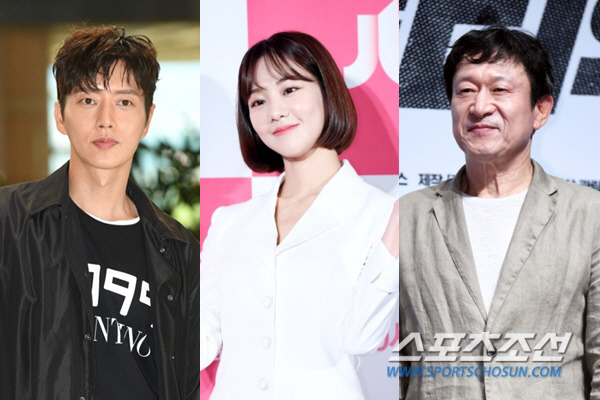 It is a drama about the harsh workplace reality of new interns dealing with their seniors. Twisted Internship is attracting attention with its “comic office material” that will draw viewers’ sympathy.

Kim Eung Soo (Because This is My First Life) will play the role of Lee Man Sik. A Manager at Ongsim Ramen Division and has a reputation as a “terror senior”.

After 30 years in the company, he loses hope of being promoted to an executive position before retirement. So he takes and passes the Samtogi Senior Internship program. In the new company he will meet former subordinate Ga Yeol Chan. 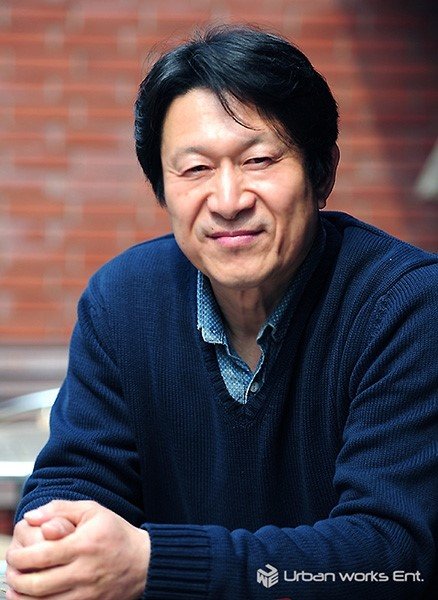 However, he was able to bounce back and gained his confidence. Now the head of the Marketing and Sales Team in Samtogi Ramen Division, he reunites with his former boss. 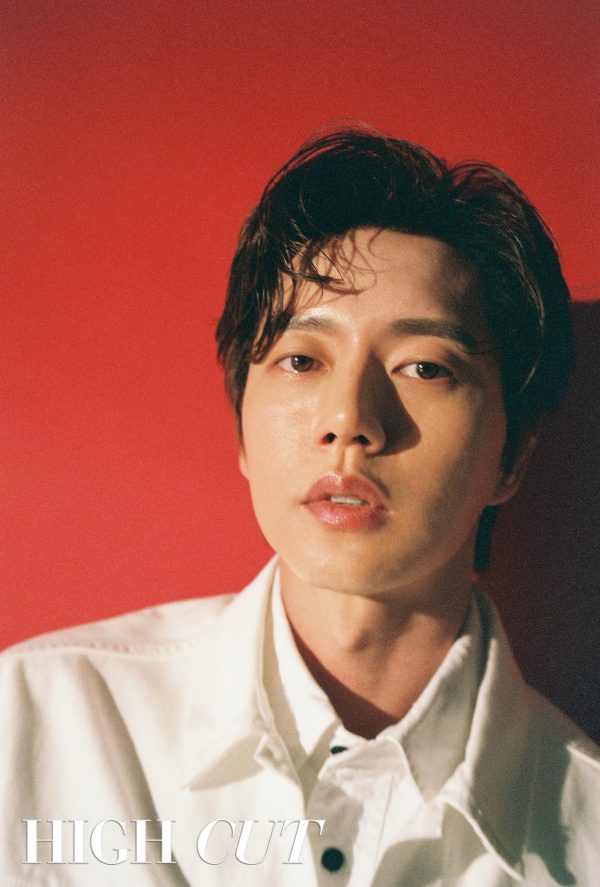 Playing Italy, the other intern role is actress Han Ji Eun (Be Melodramatic). She graduated from Seoul University and has a foreign language skill.

She won a contest and passes as an intern in Samtogi Ramen Business. At first, Italy happily works and does every errand but soon realizes that her career is heading towards the office’s “copy queen”. This realization will open up for some comedic situations as her emotions come and go. 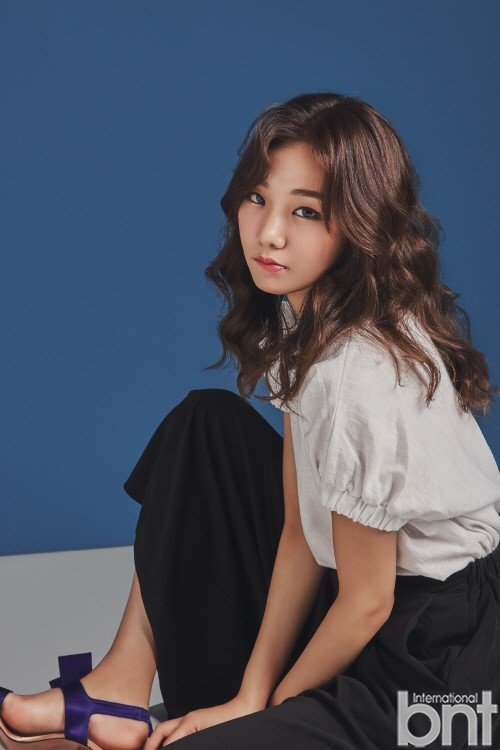 Shin So Ra, a first prize winner at the 2018 MBC Drama Contest, pens the drama’s script. Twisted Internship eyes a broadcast date in May.