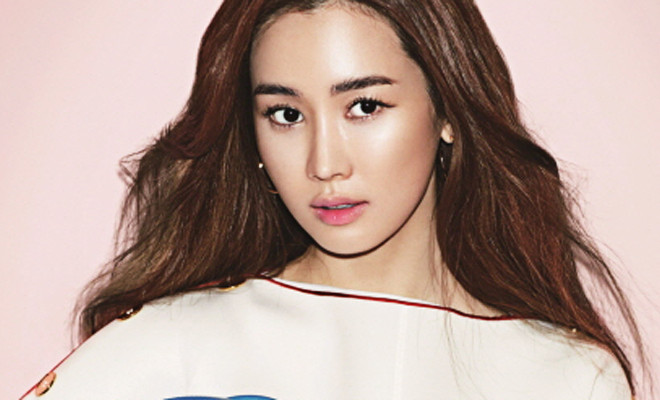 Lee Da Hae’s management agency, FNC Entertainment, filed complaints against four internet users for spreading rumors about Lee Da Hae sleeping with politicians and businessmen for money last year. Prosecutors in Suwon, Gyeonggi Province did not find any link between Lee Da Hae and the criminal-trade network from their investigations in a prostitution ring which involved female entertainers.

The two internet users still spread rumors about Lee Da Hae as a central figure in the prostitution ring. With this, they have been charged with fines. FNC Entertainment stated, “We will continue to take a hard stance against cyberbullies spreading lies on the internet.”