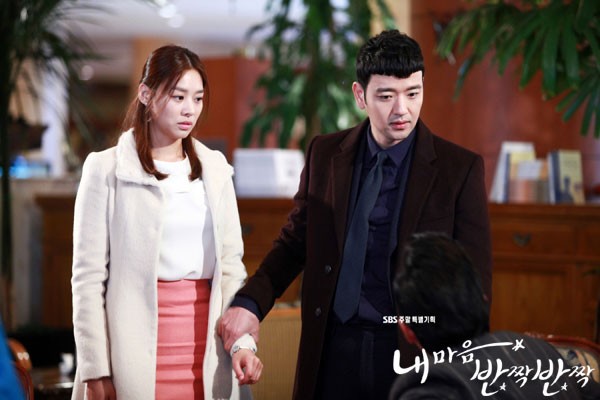 This August, Malaysia TV channel ONE HD introduced one of the hit Korean dramas on air now, Yong-Pal (The Gang Doctor), as part of their PPALI-PPALI series, which airs within 24 hours of Korea broadcast. 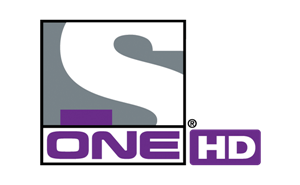 On the coming September, ONE HD is bringing two more new dramas to the viewers; My Heart Twinkle Twinkle and Six Flying Dragons.

My Heart Twinkle Twinkle talks about Soon Jin, who is played by actress Jang Shin Young, struggles to keep her business afloat when faced with competition from a rival, a large chain restaurant owned by the ruthless Woon Tak, played by Bae Soo Bin. Unbeknownst to Soon Jin, Woon Tak has a secret crush on her. 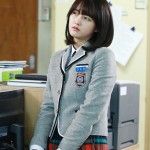 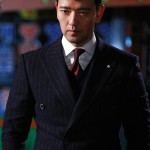 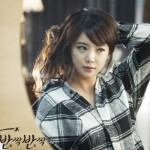 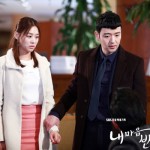 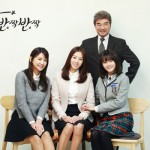 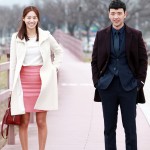 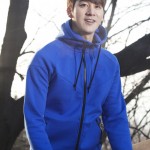 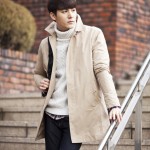 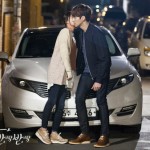 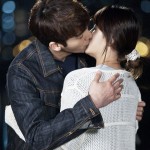 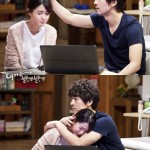 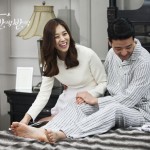 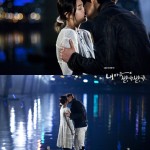 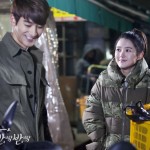 My Heart Twinkle Twinkle premieres on 2 September, every Tuesday to Friday, at 7:40PM local time, while Six Flying Dragon will take over Mrs.Cop time-slot on every Tuesday and Wednesday at 8:55PM, starting from 29 September.