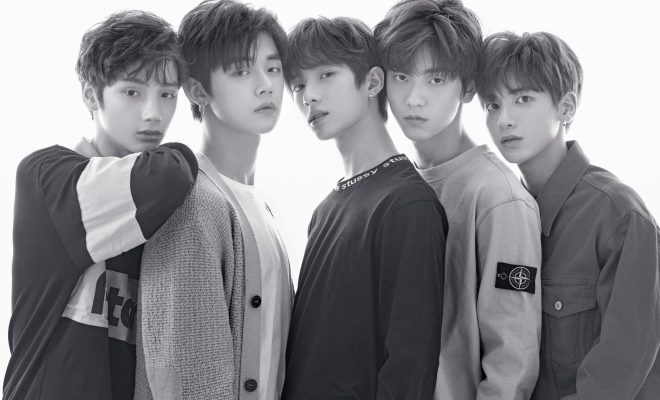 In only one week, TXT did that!

TXT members continue to prove that they are a league of their own as they set a new record with their debut mini album The Dream Chapter: STAR.

Big Hit Entertainment’s new boy group became the highest selling K-Pop rookie act of 2019 as of press time as its first EP exceeds 77,000 in sales. According to Hanteo Chart, The Dream Chapter: STAR, which came out on March 4, sold a total of 77,996 copies from March 4 to March 10. 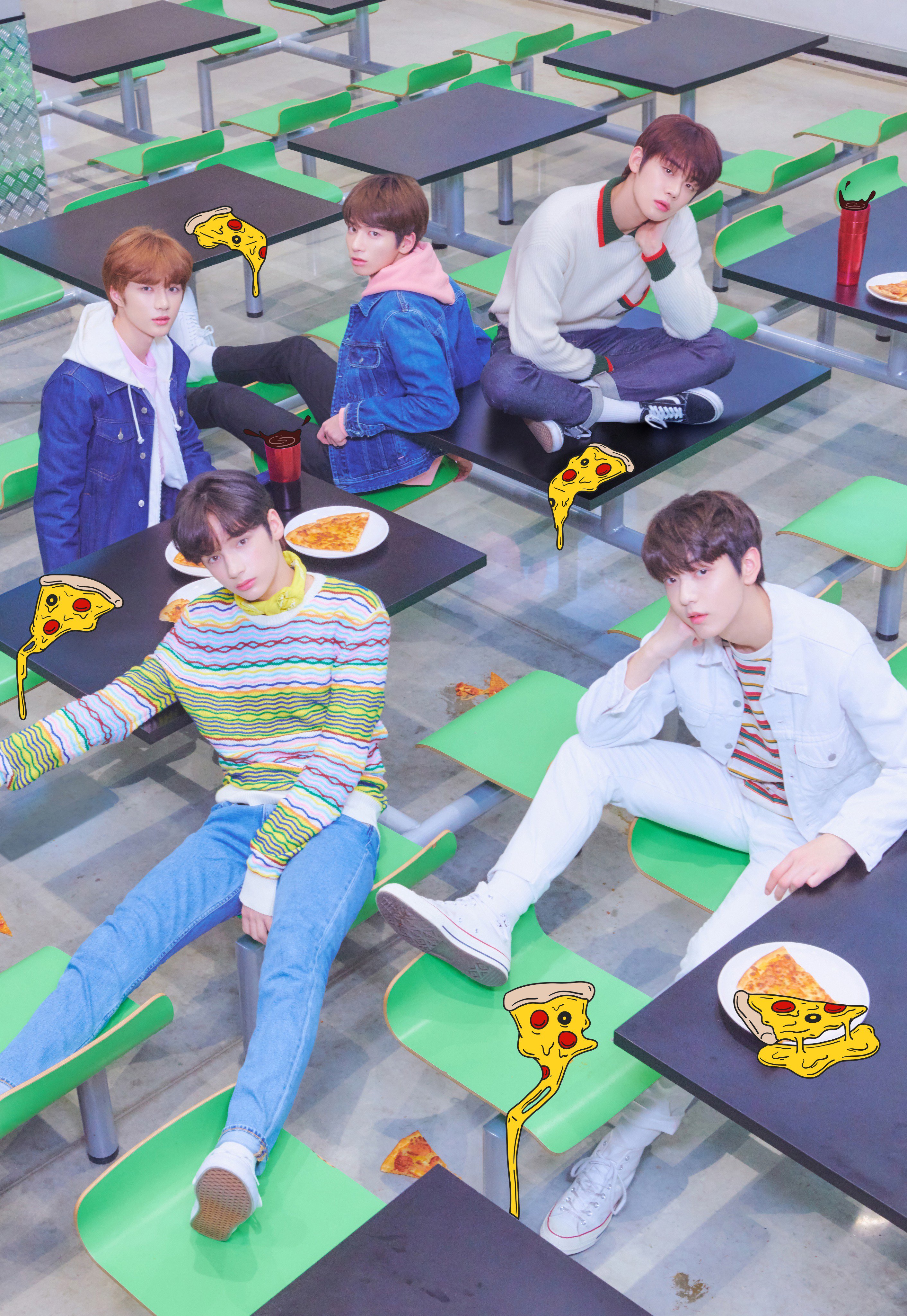 This new feat follows the impressive debut of TXT on iTunes Chart, which saw the boy group take the top spot in 44 countries including United States of America, Brazil, Spain, Russia, India, Hong Kong, and Taiwan.

Moreover, the music video of “One Day Horns Grew From My Head (Crown)” leads 2019 K-Pop rookie releases in terms of fastest music video to reach ten million views on YouTube. It reached the ten-million mark in as fast as 13 hours.

It also recorded the highest views in 24 hours for a rookie boy group with more than 15.1 million views. As of press time, the “Crown” MV has more than 32 million views after only a week since its release. 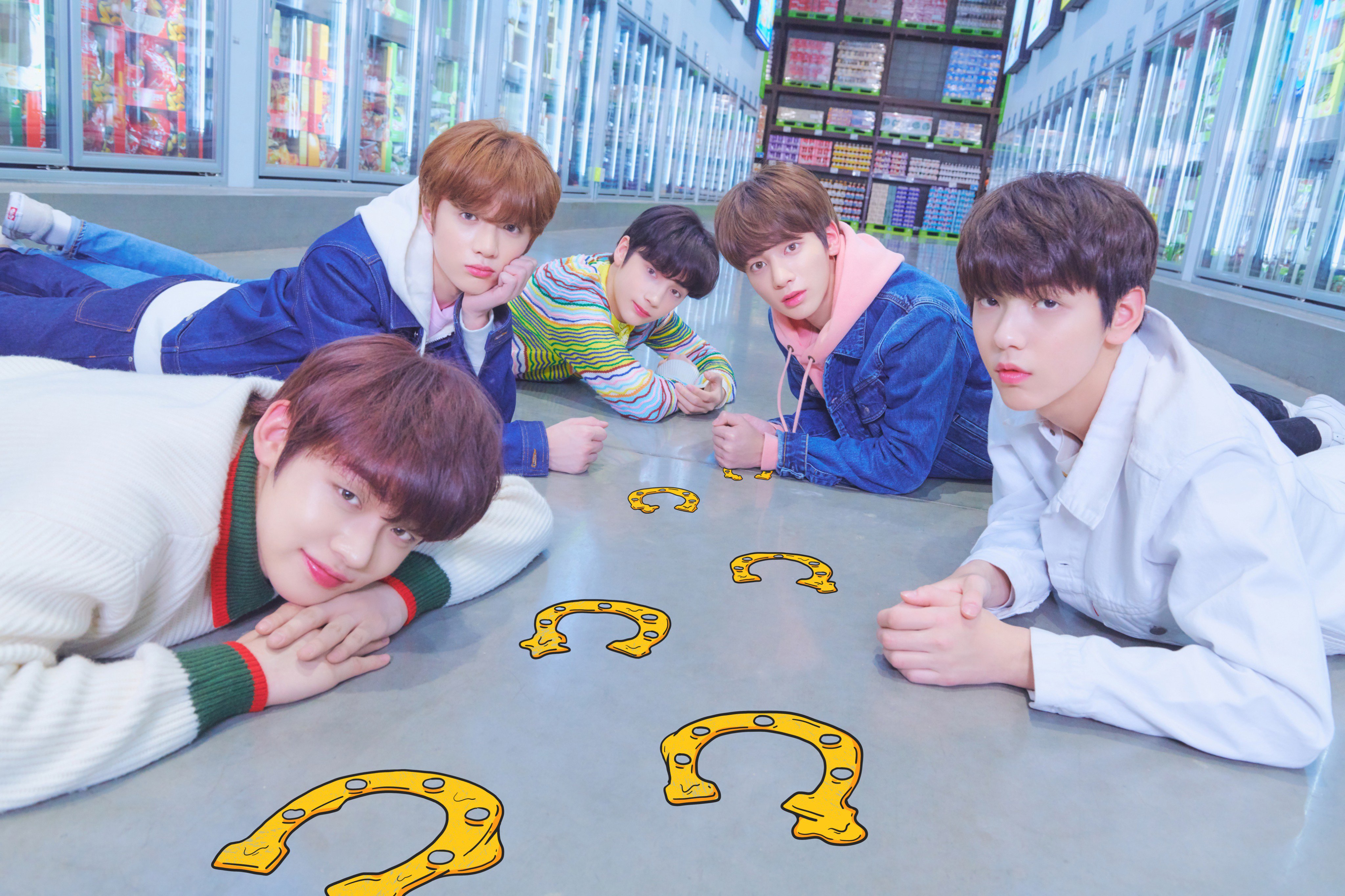 It showcased Yeonjun, Soobin, Huening Kai, Taehyun, and Beomgyu going through everyday activities, and revealed more of the boys’ charm that fans have yet to see.