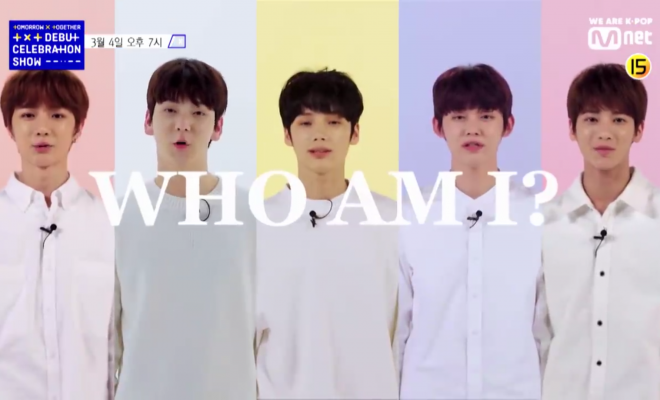 Finally, we got to hear the voices of TXT members!

The voice teaser, which allowed fans to hear the voices of Big Hit Entertainment’s newest boy group members, asks viewers “What do you hear?”. It then features all members speaking at the same time, while posting the question, “Who am I?”. 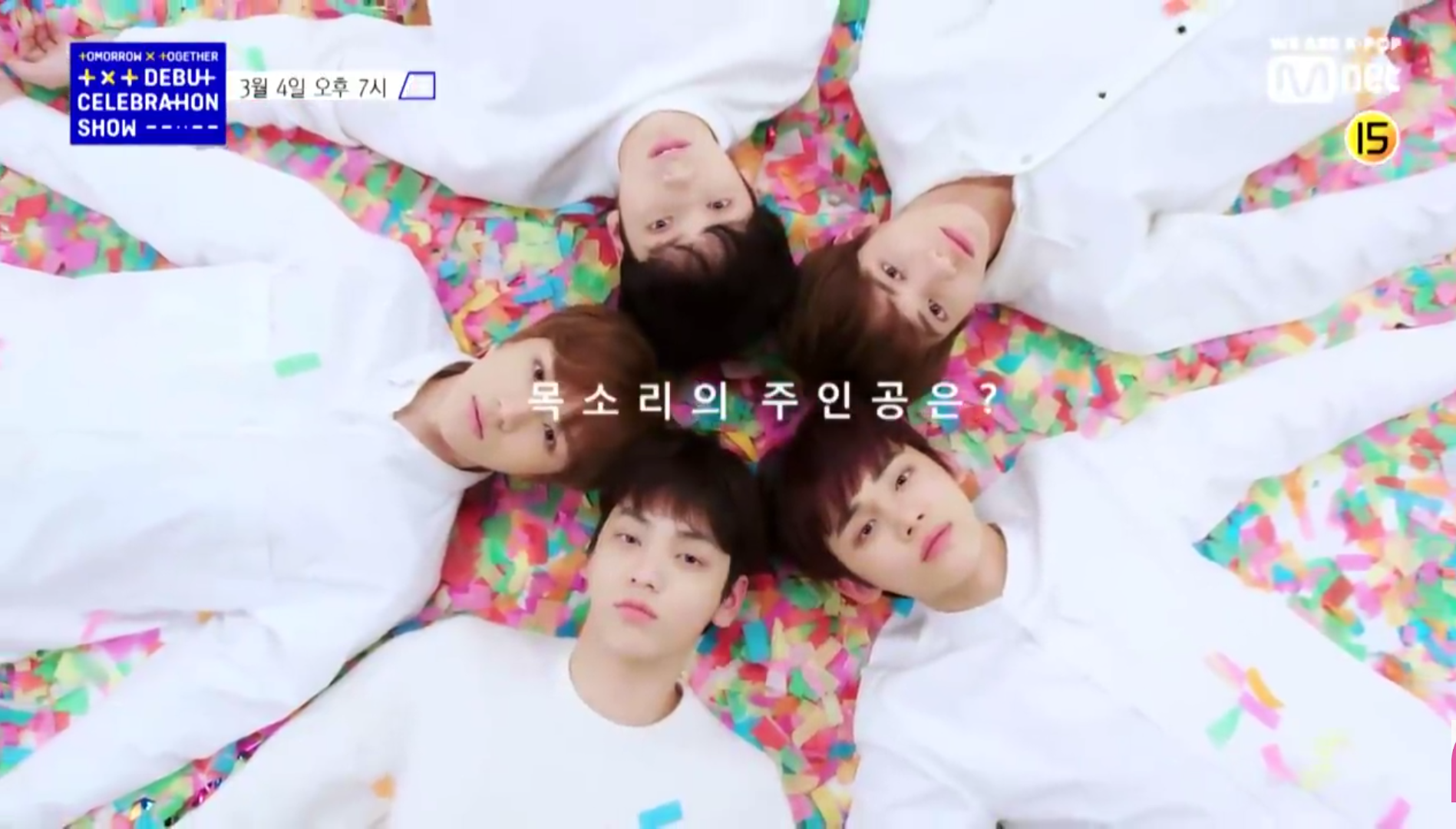 Afterwards, the owner of the voice introduces himself, providing some clues to help viewers guess who he is.

“My hands are beautiful. My members told me that I am smart and charming. Guess who I am,” he said. 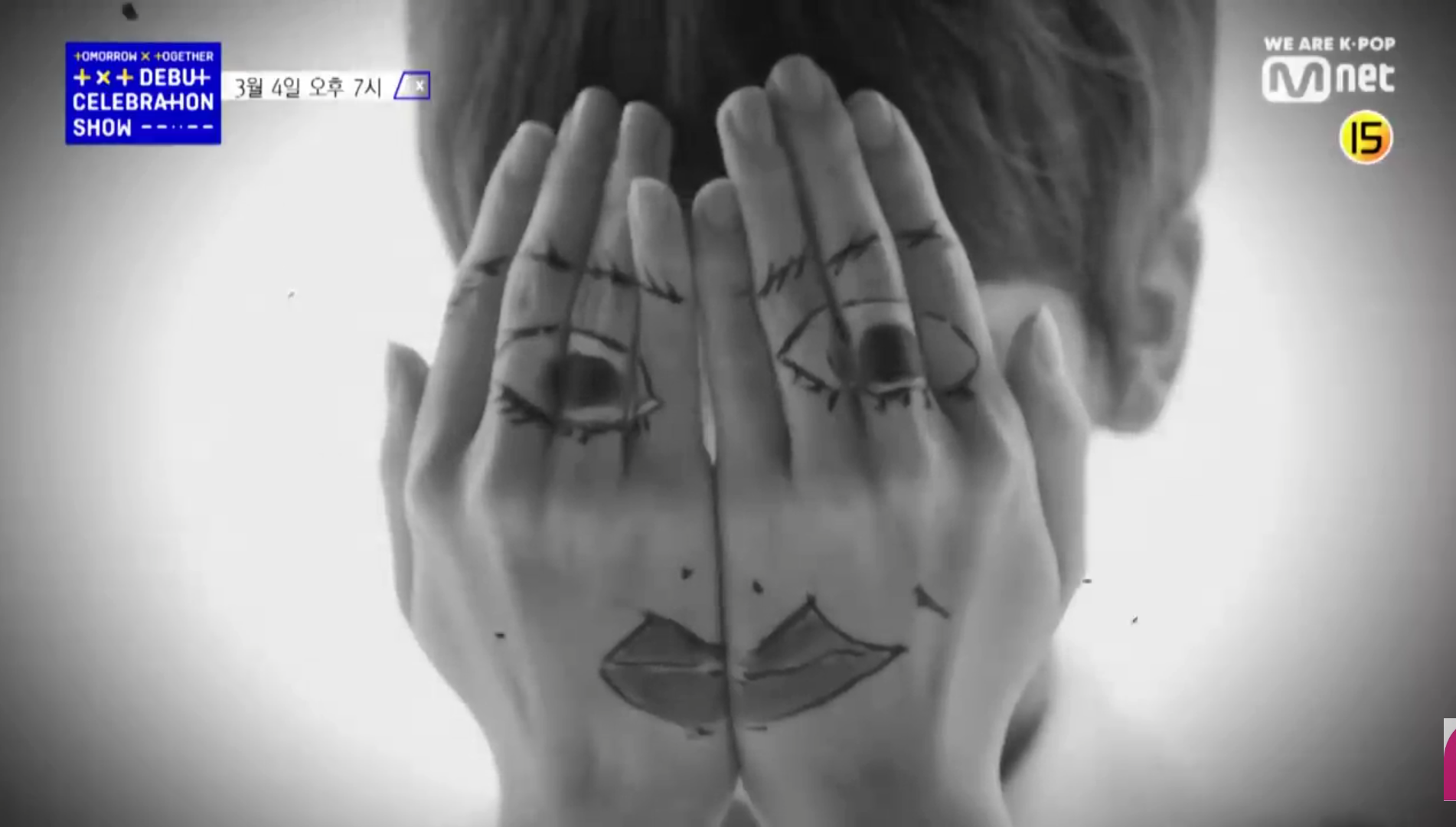 Mnet gives fans the opportunity to score an autographed polaroid from TXT if they manage to match the voice with its rightful owner. Fans can head over to the YouTube video and comment the name of the member, along with the commenter’s e-mail address.

All winners will be notified individually via e-mail.

Composed of Yeonjun, Soobin, Huening Kai, Taehyun, and Beomgyu, the boy group will finally make its highly anticipated debut on March 4 with the release of its first album The Dream Chapter: STAR.

Aside from an album and a debut broadcast show, TXT will also hold a debut showcase at the Yes24 Live Hall in Seoul on March 5.