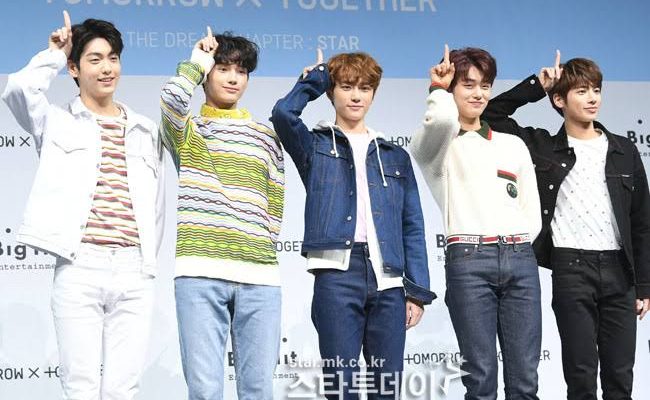 BigHit Entertainment announces a delay in the scheduled comeback of TXT. The agency further cancels an upcoming performance due to members’ several health conditions. 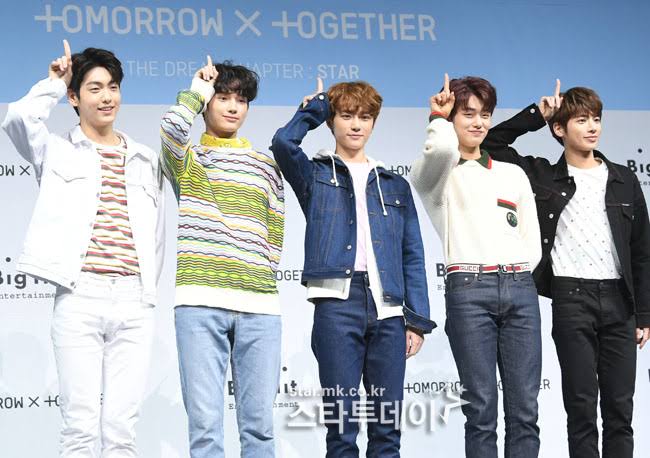 On August 8, the agency released an official statement to inform fans of the change in schedule for the group.

This includes their upcoming performance at the Lotte Duty Free Family Concert in Korea on August 11, which they will unfortunately be unable to attend.

Recently diagnosed with infectious conjunctivitis, “TOMORROW X TOGETHER’s Soo Bin received prompt treatment. But, medical staff has advised that due to the highly contagious nature of the condition, he must refrain from taking part in public activities and will require a sufficient period of rest.

However, the agency also relayed that another member is also currently focusing on rest and recovery.

“Yeonjun, who had been affected by back pains earlier this month, is quickly recovering. However, as artist’s health is of paramount importance, rest will be given top priority in his scheduling to ensure that he can focus on recovery,” the agency stated. Yeonjun was previously unable to join the group from the recently held MGMA ceremony due to his back pain as well.

“In addition, the release of the new TOMORROW X TOGETHER album, originally planned for late August, will be rescheduled for late September to accommodate a period of rest and recovery for the artists as well as the upcoming Chuseok holidays,” they also revealed.

BigHit Entertainment asked for fans’ understanding regarding the matter, as the agency prioritizes their artists’ health above all.

READ: TXT Holds Highest Position In Gaon Monthly Chart For Rookies In The First Half Of 2019